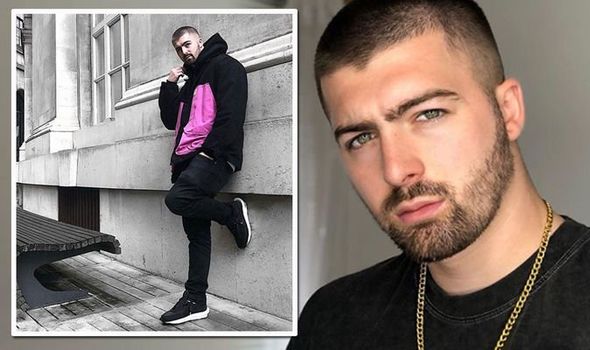 TV star Tom Malone said racism is a “massive issue” in the UK and revealed he was tired of people “belittling the issue”. The Gogglebox favourite, who appears on the show alongside his parents Tom Malone Senior and Julie Malone, detailed “racial abuse” towards his partner on social media.

“This happened just minutes ago….2020,” he wrote beside the picture, which showed offending racist remark asking about his other half.

“Racism is a massive issue in the UK whether you want to admit it or not. 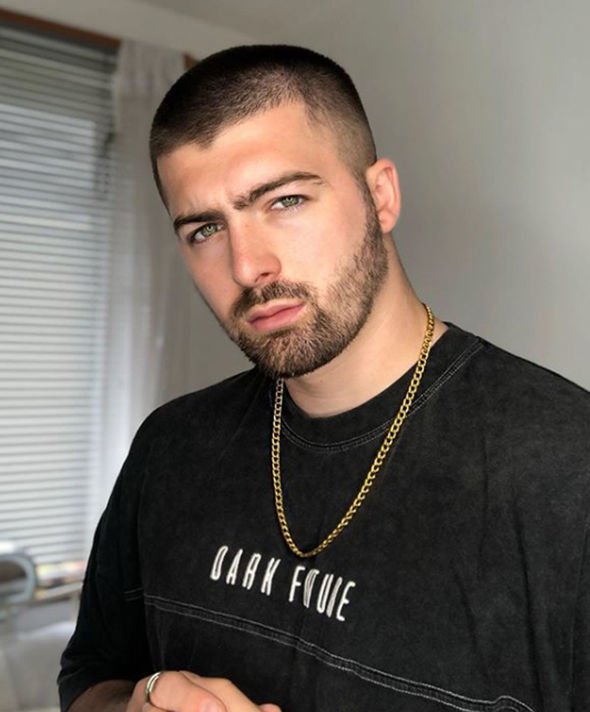 Returning to the micro-blogging site a short while later, the dancer wrote: “A lot of people are trying to brush this off as someone that’s ‘jealous’.

“I know you guys mean well but that’s just belittling the issue.

“The issue here is blatant racism… not jealousy,” he went on to say.

“Most people who get jealous resort to unfollowing me…not racial abuse,” the TV star stated. 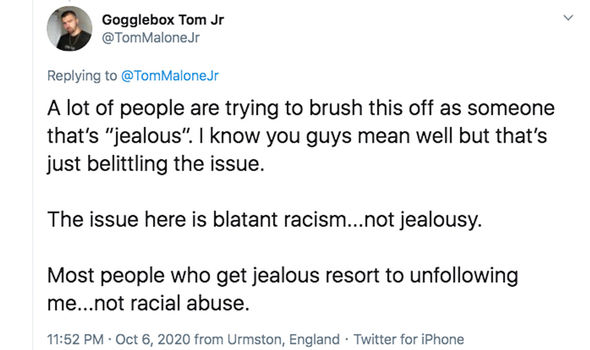 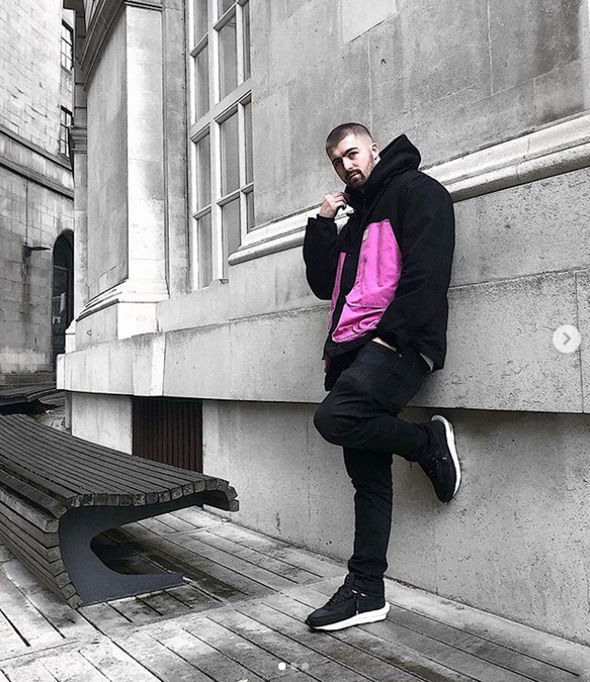 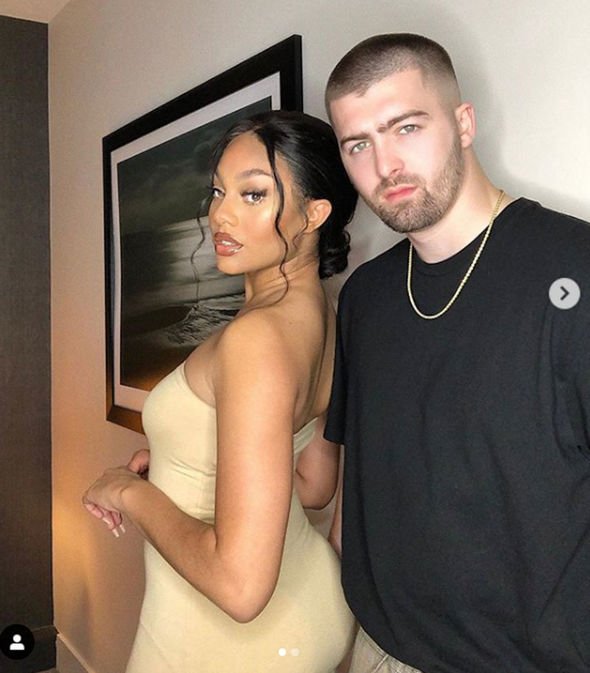 The model could be seen striking a pose on his own in the streets of Manchester on the picture-sharing site.

“Awake swipe for some foolishness,” he simply captioned the update to his 149,000 followers.

“Wheres ya bird.???” the troll wrote beside the social media snap, before adding various monkey emojis to the comment.

“I wouldn’t say jealous… I’d say exactly what it is… racist and vile. How disgusting,” a second follower added.

A third remarked: “Has absolutely nothing to do with jealousy…it’s blatant racism. It’s vile. #BlacklivesStillMatter.”