Gogglebox star Amy Tapper, 20, has lost more than three stone after making some drastic changes to her lifestyle. Taking to Instagram, Amy decided to show her 72,400 fans the stunning results of her hard work, which saw fans flocking to give their support to the TV star.

Taking to Instagram, Amy showcased the results of the viral Tik Tok ‘how it started’ challenge by posting before and after pictures of herself in an Instagram Reel.

The Gogglebox star posted a picture of herself in a white vest at her heaviest with the caption “how it started”.

Soon enough, the clip moved to a video of Amy dancing around her kitchen in a long-sleeved black top and leggings, looking notably trimmer.

The ‘after’ clip had the caption “vs how it’s going” complete with two love heart faces. 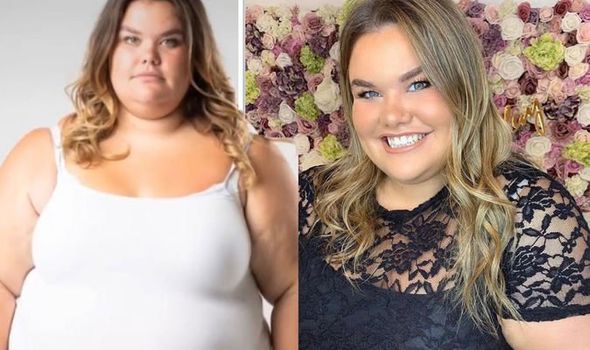 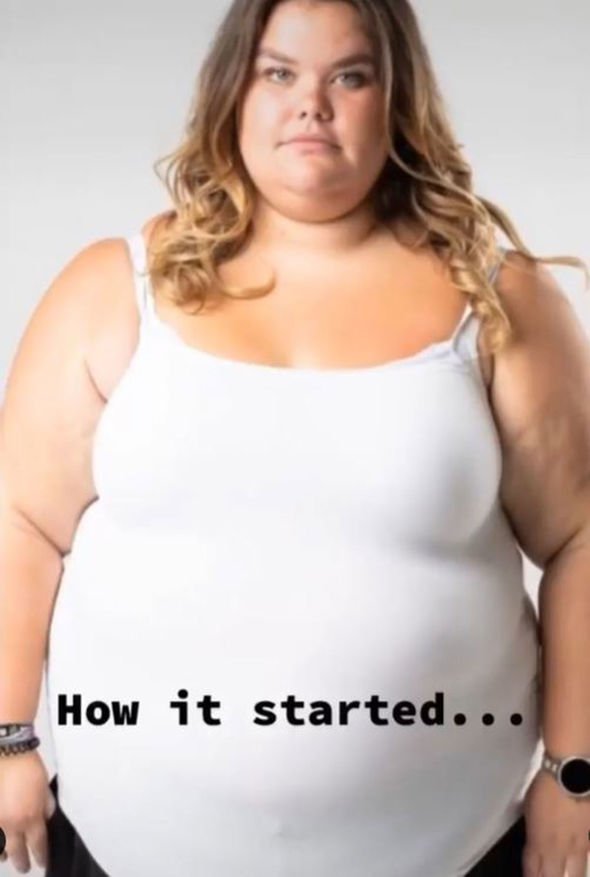 The Celebs Go Dating star then enjoyed tucking into a healthy meal which she had cooked in the oven.

She captioned the dancing clip: “Living my best life”.

Another penned: “You’re doing so well Amy – Inspirational” while one social media user wrote in support: “YOU ABSOLUTE QUEEN I’m so proud of you. [SIC]” 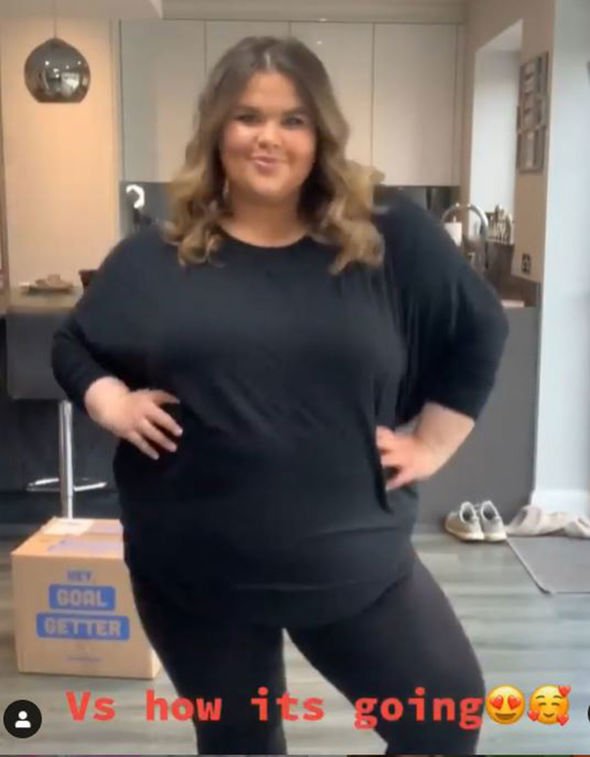 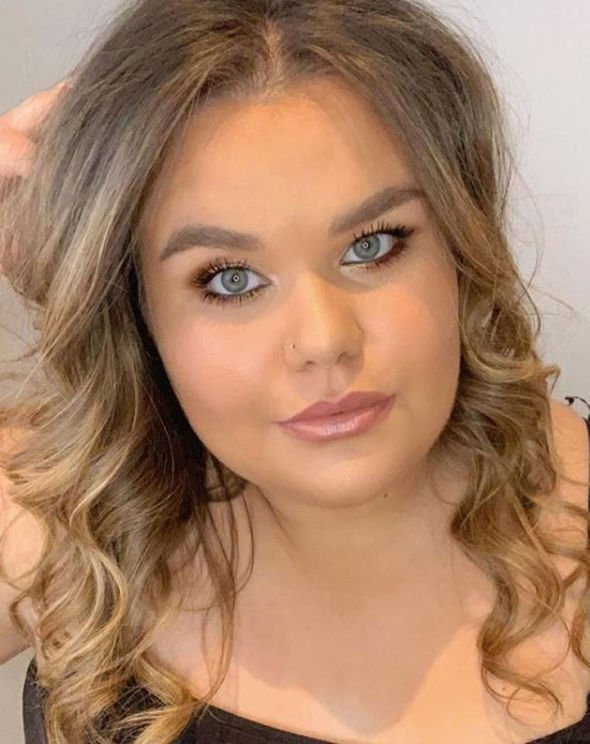 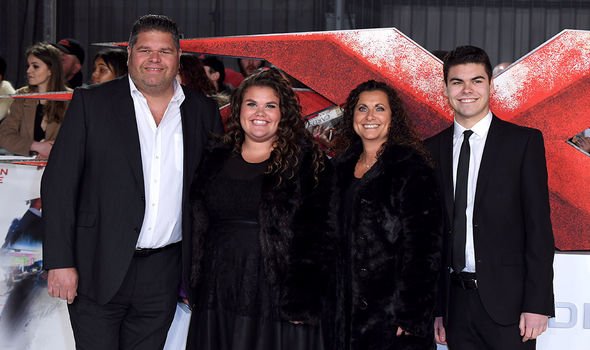 Speaking to the Daily Star earlier this year, Amy revealed she had shed three stone after adopting a healthier lifestyle.

“I’ve been dealing with issues around my weight since I was eight. Over the years I tried different diets and quick fixes.”

Amy shot to fame alongside her family when they first appeared on the Channel 4 show Gogglebox in 2013.

However, after five years the family left the programme and Amy went on to appear in Celebs Go Dating.

At the end of January, the Gogglebox favourite hit back at trolls who had been leaving hateful comments on her TikTok videos.

In an Instagram video addressing the abuse, Amy said: “I’ve just read through my comments and people are vile. They are horrible.”

“Because let me tell you, if this was someone else, oh my God they would be crying their eyes out right now.

“You’re all, on TikTok, vile. I’m just putting it out there.”

Amy signed off her video by thanking her fans for their support and reminding them to be kind.

She said: “Thanks everyone else for the love and sticking up for me, but f**k you all!”

Who is Shawanda Hill and how is she connected to George Floyd? 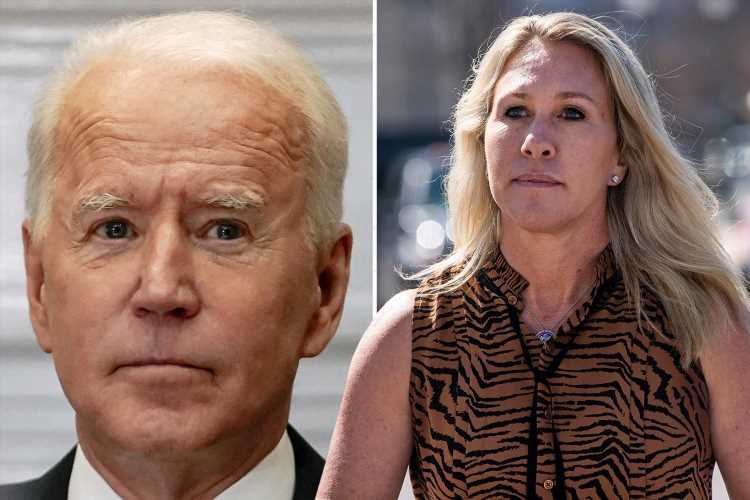