The Great British Bake Off star Jane Beedle, 63, has opened up on how she feels about this year’s cast on the hit baking programme, including her thoughts on Matt Lucas, 46, who joined host Noel Fielding, 47, as co-presenter this year. While the garden designer said the latter is a “genius choice” for Bake Off, she thought it felt “try-hard” when Noel hosted with Sandi Toksvig, 62.

I found it sometimes a bit rehearsed

Sandi and Noel co-presented The Great British Bake Off for three years together from 2017.

This year, the former stepped down as presenter and was replaced by Little Britain’s Matt.

Jane made it to the GBBO final in 2016 alongside Andrew M. Smyth and champion Candice Brown.

In an exclusive interview with Express.co.uk, the finalist from four years ago confessed she and Noel are “wonderful” together. 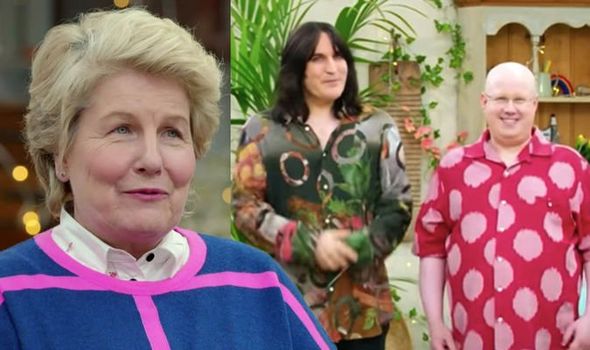 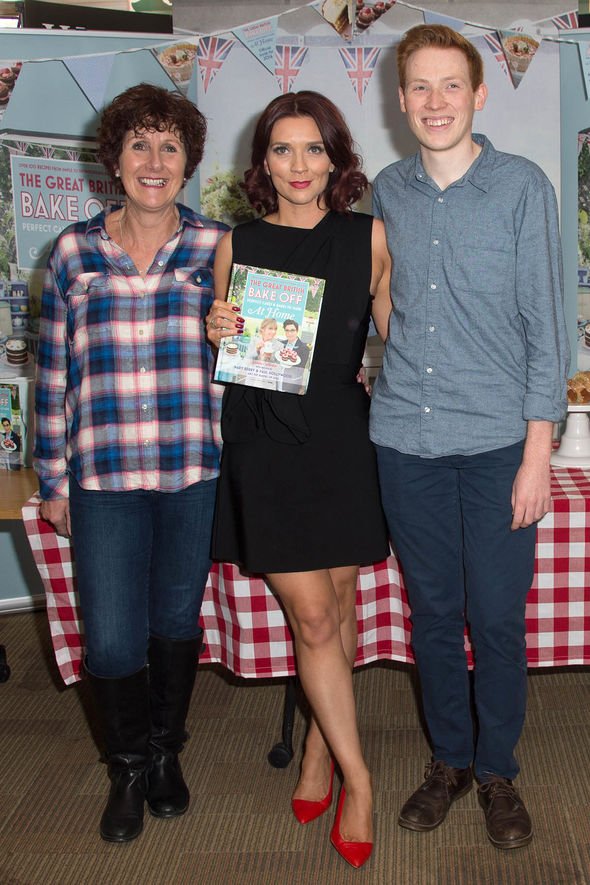 “I’ve always liked him,” she divulged.

“I remember him on shooting stars many moons ago. And I think he I think he’s a genius choice.

“I think he and Noel together are a wonderful, wonderful pair of presenters, though.”

Jane went on to reveal: “It could almost be Mel and Sue again, who was so much more natural. 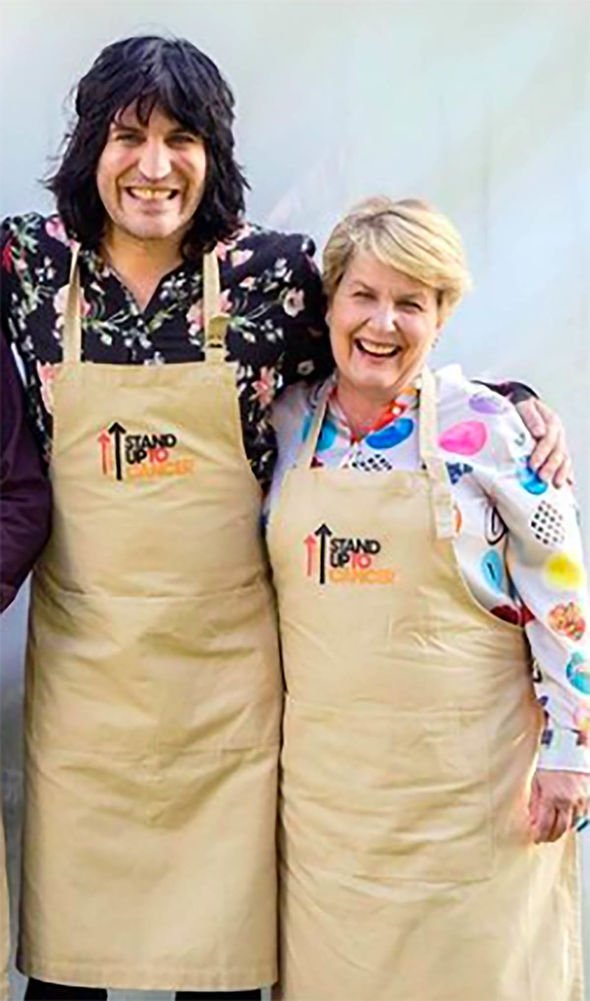 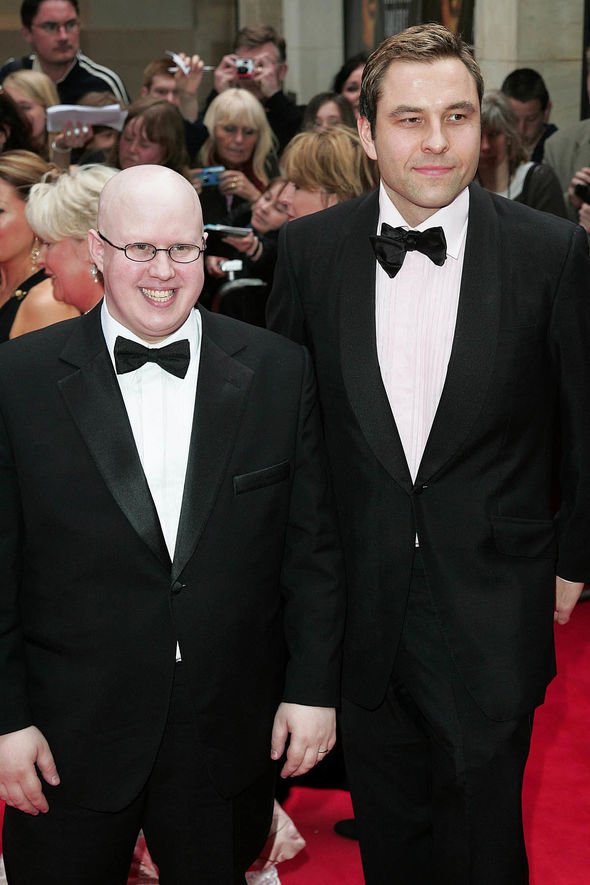 “I love Sandi to bits, don’t get me wrong. She’s brilliant. But I found it sometimes a bit rehearsed or a bit, a little bit try-hard between the two of them.”

The Bake Off star said Noel and Matt are “naturally funny” when hosting the show.

“This year, I just feel as though they’re naturally funny and they don’t have to think about it,” she shared.

“I love Matt Lucas. I think he was great. Absolutely great.”

Matt said he was “chuffed to bits” to be joining the 11th series of the Channel 4 show.

“I can’t wait to break bread with Noel, Prue and Paul and meet the brilliant bakers,” he added to the BBC.

Noel revealed: “I love Matt. I love his warmth and his comedy and his big joyful smile.

“I think if we play our cards right we could become the next Chas and Morph.”

Sandi announced her departure from the programme in January this year.

The comedian said spending time with Noel and judges, Prue Leith and Paul Hollywood was one of the “great pleasures” of her life.

She added in a statement on Twitter: “Bake Off is a wonderful programme which has already proved it can happily withstand a change of hosting personnel.

“The reason for that, of course, is the true stars of the show are the bakers themselves. I wish everyone well.”

The Great British Bake Off final airs next Tuesday on Channel 4 from 8pm.