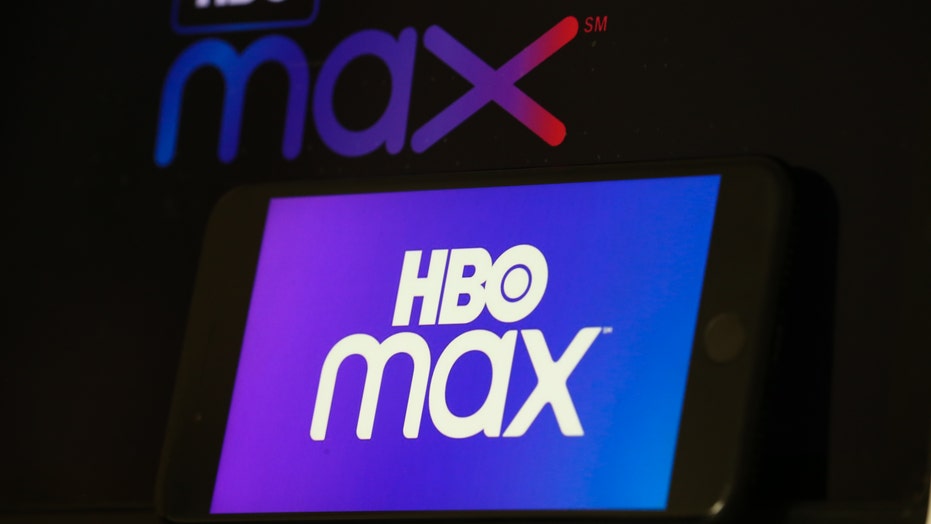 "Green Lantern," the series, is headed to HBO Max, Fox News can confirm.

The streaming platform has ordered 10 one-hour episodes, according to Variety.  It will be co-written and executive produced by Seth Grahame-Smith and Marc Guggenheim, who co-wrote the 2011 film, which starred Ryan Reynolds.

Grahame-Smith will also serve as the showrunner.

The series' plot will reportedly follow the adventures of several Lanterns, which will include Guy Gardner, Jessica Cruz, Simon Baz and Alan Scott. 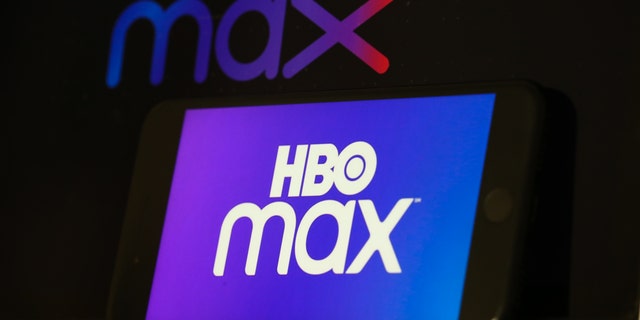 Last month, it was also revealed that HBO Max ordered a spinoff of the upcoming James Gunn film, “Suicide Squad." John Cena is set to star in the eight-episode series, “Peacemaker."

Gunn will write all of the episodes and is said to be helming most of them, according to Deadline. The former WWE star will also serve as a co-executive producer.

In addition to "Green Lantern" and the "Suicide Squad" spinoff, the DC shows, "Strange Adventures" and "Justice League Dark," are also in the works at HBO Max, Variety reported. 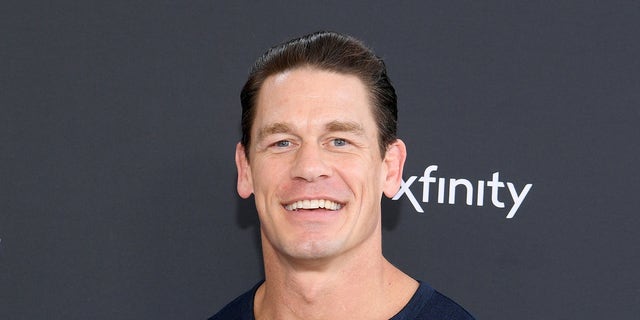 Last month, it was also revealed that HBO Max ordered a spinoff of the upcoming James Gunn film, ‘Suicide Squad.’ John Cena is set to star in the eight-episode series, ‘Peacemaker.’ (Photo by Dia Dipasupil/Getty Images)

Additionally, DC Comics and HBO Max recently revealed it was producing a spin-off of Matt Reeves’ upcoming “Batman” film. "Gotham PD" will not feature the Caped Crusader but will focus on corrupt police in Batman's home town.

Other DC Universe originals that have since moved to HBO Max include “Doom Patrol,” “Harley Quinn,” “Titans,” “Swamp Thing,” and “Young Justice.”