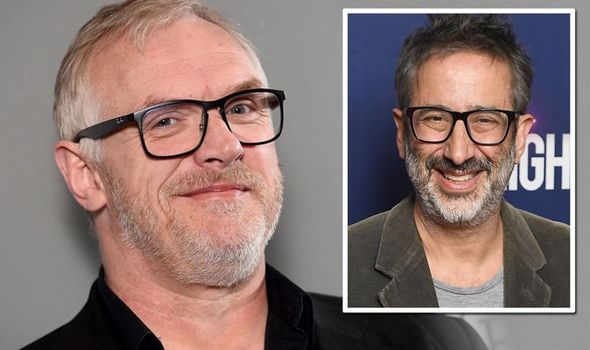 TV star Greg Davies made his comments while discussing series 10 of Taskmaster, which has moved from Dave to Channel 4. The 52-year old comedian and actor said former contestant David Baddiel, who appeared on the programme in 2019, was a “buffoon”.

Stand-up comedian David only won one episode of the ten-part game show and finished last in the series overall.

He was up against fellow comedians Jo Brand, Katy Wix, Rose Matafeo and Ed Gamble, who went on to win series nine.

Asked if any of the contestants had ever surprised him during an interview with this week’s Radio Times, Greg replied “always”.

The star continued: “There’s always at least one occasion during a series where we can’t believe that someone’s done the thing they’ve done.” 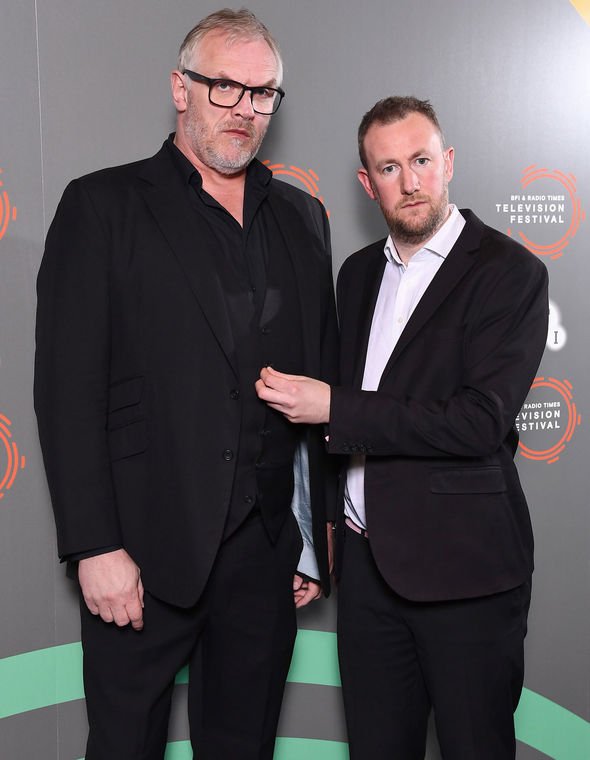 “The person I always cite is David Baddiel,” The Inbetweeners actor revealed.

“You think of him as being quite a lofty academic, but he gets dropped into Taskmaster, and the man’s a buffoon.”

Greg has been co-hosting the show with British comedian Alex Horne since it first aired in 2015.

The 6ft 2in star, who is dubbed “Little Alex Horne” by his 6ft 8in co-star, created the idea of the wacky contest for the Edinburgh Festival Fringe five years previously. 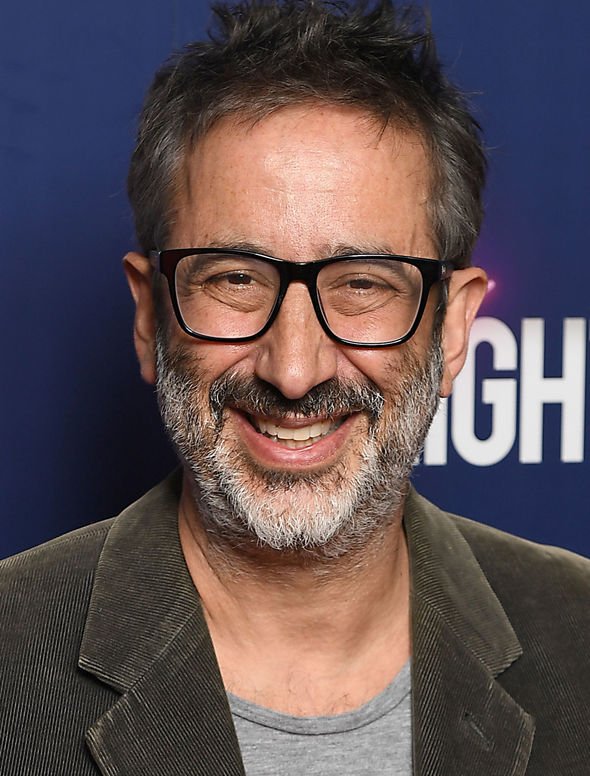 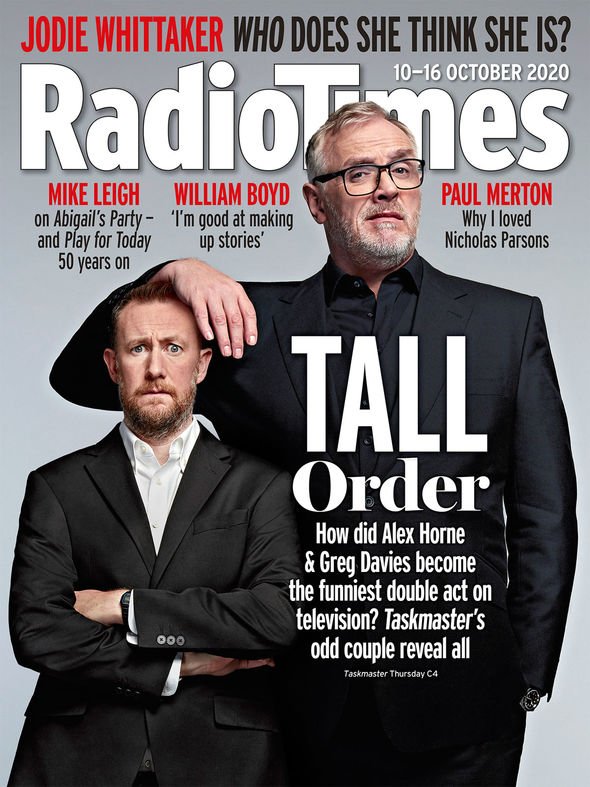 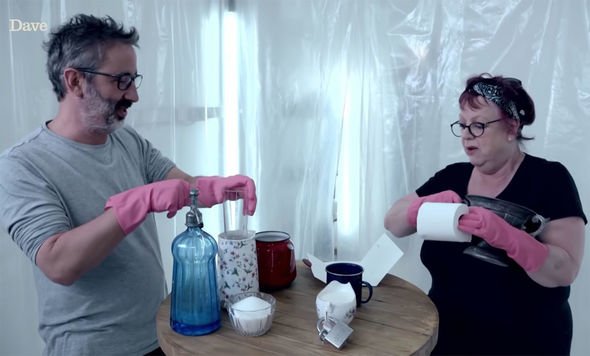 Greg went on to say that the contestants can’t hide behind their on-stage “personas” on the show and remarked that the results were “always delightful” to watch.

He said that most of the comedians had spent “a long time finding their comic voice,” with some “very in control of the persona that they offer up”.

He said it was difficult to keep that up while completing the silly tasks they were presented with.

“It’s almost always the higher the degree, the worse they are,” Alex added.

The 2020 contestants competing in the new series are Daisy May Cooper, Johnny Vegas, Katherine Parkinson, Mawaan Rizwan and Richard Herring.

Taskmaster launches on Channel 4 on October 15.

Read the full interview with Greg Davies and Alex Horne in this week’s Radio Times – out now.