Gregg Sulkin would have high tea with Duchess Meghan any day! The British actor recalled working with the royal in 2015’s Anti-Social and revealed why he’s proud to have her representing his home country.

“Everybody does know her as a princess, but in real life, she genuinely is also like a princess,” the 26-year-old, who portrayed Meghan’s love interest in the thriller, gushed during his Thursday, March 14, appearance on Fair Game With Kristine Leahy. “She is one of the classiest, the nicest, one of the most sincere and genuine people I have ever met, truly. She’s a superstar. She was a superstar.” 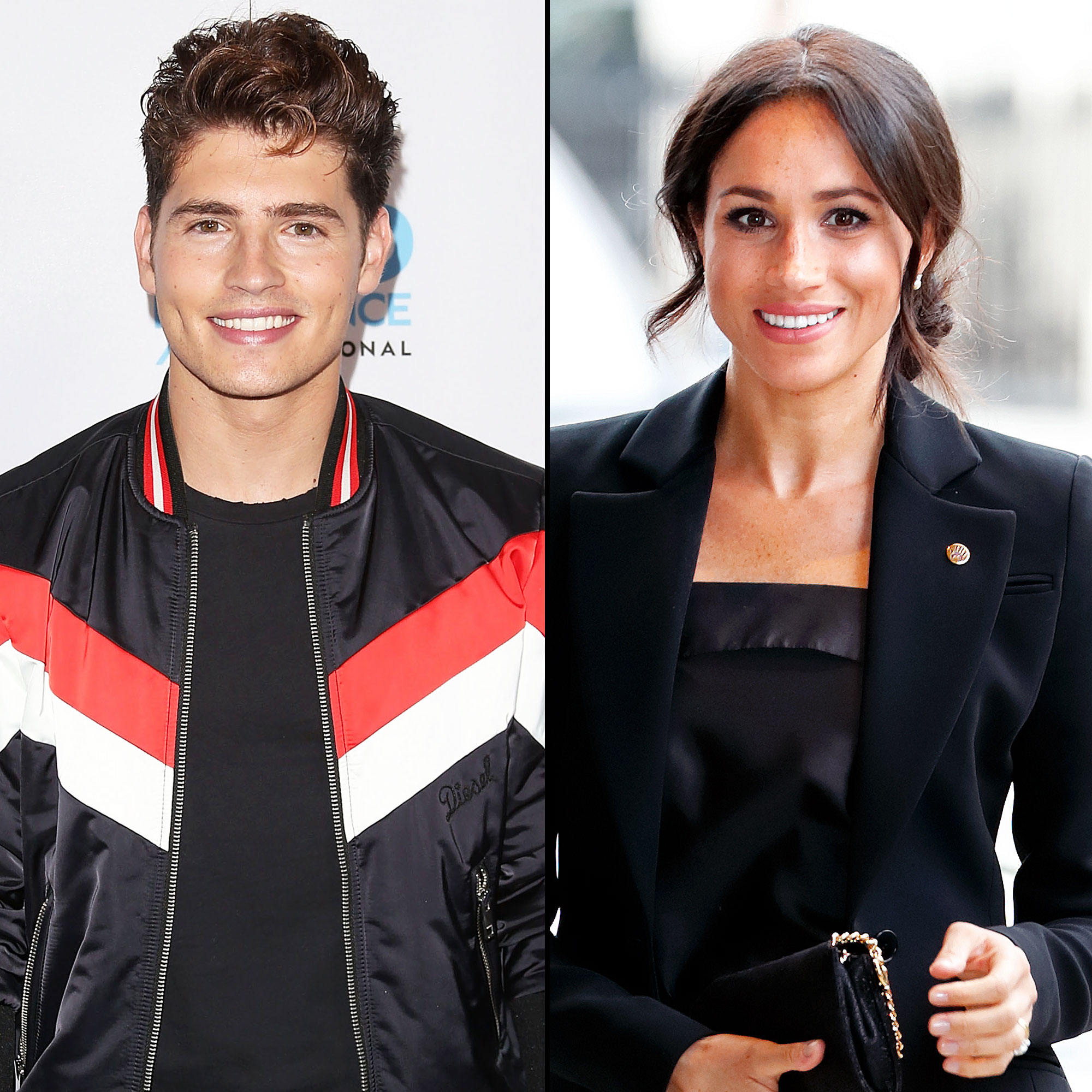 The Wizards of Waverly Place alum also praised the Duchess of Sussex, 37, for handling the pressure of joining the British royal family with grace and dignity.

“To me, I’m so proud of the fact that she’s part of my country’s history, in all honesty. Aside from having a personal relationship with her, I just think the way she’s handled it, it hasn’t been easy for her,” Sulkin noted. “And I think she’s stuck to her guns, which is, you know, the ‘when they go low, you go high’ sort of mentality, and I think she’s done that. And I think she’s been a class act.”

The Runaways actor, who is currently dating Bachelor winner Cassie Randolph’s sister, Michelle, shared a similar sentiment about the Suits alum Opens a New Window. while speaking to Vanity Fair in December 2016: “She’s a very special person. She is such a talented actress. She’s such a poised, well-mannered, classy girl who takes work very seriously and who is very passionate and we obviously spent a lot of time together.” 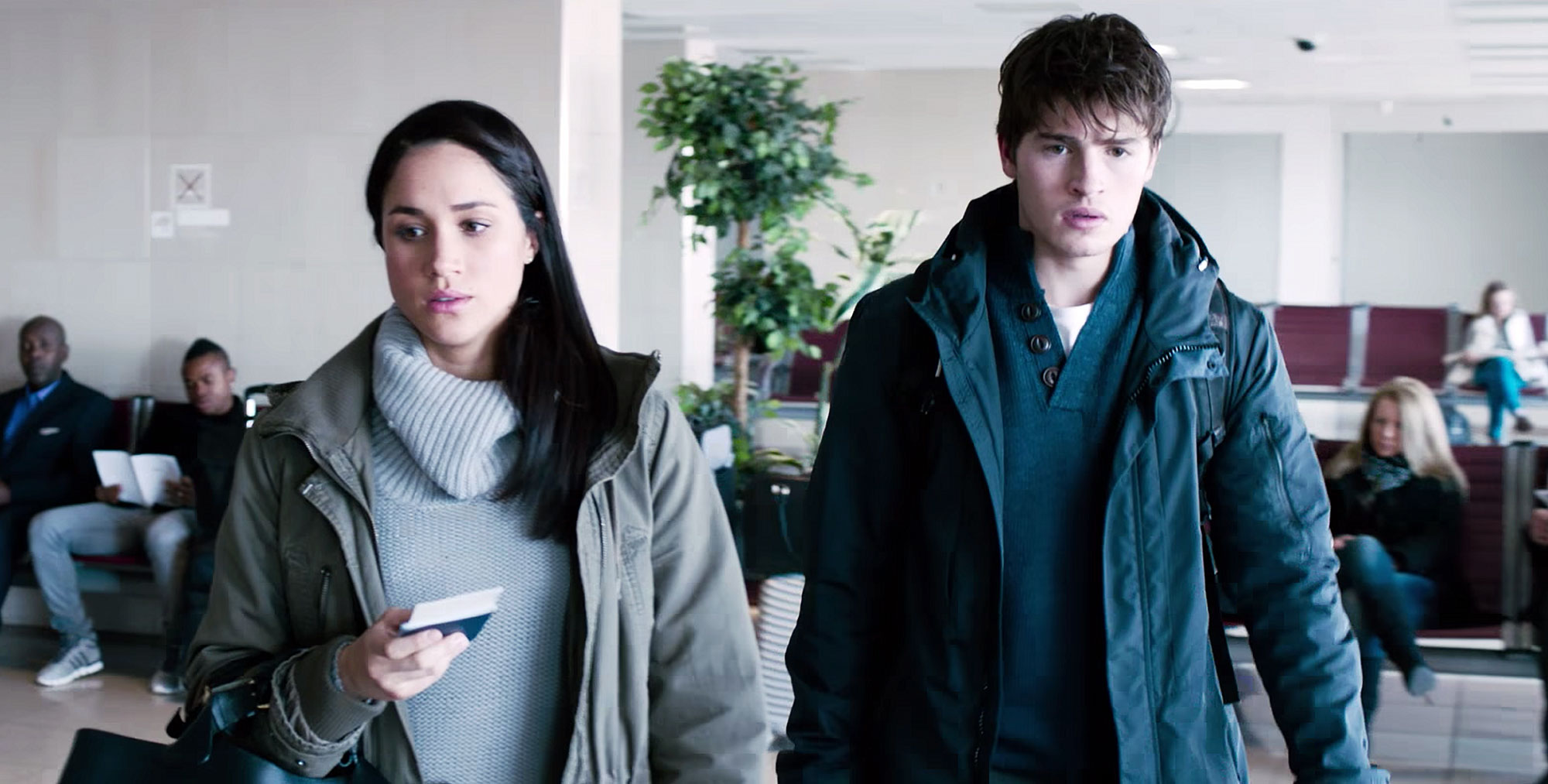 Meghan has been the subject of scrutiny ever since news of her relationship with Prince Harry made headlines in October 2016. The couple, who announced their engagement in November 2017 and tied the knot in May 2018, have also been targeted by Meghan’s estranged father, Thomas Markle, and half-sister Samantha Markle. Although the royal pair have shied away from clapping back at the claims made against them, a source previously revealed to Us Weekly in February that Meghan is eager to say her piece.

“Some of the things Meghan wants to do, specifically when it comes to communication, will break from tradition,” the insider revealed. “She wants to have a direct voice, some sort of platform that provides that. … She is fine with waiting and getting more comfortable but she wants to have direct communication to have more impact.”

Harry, 34, has been Meghan’s rock as she adjusts to royal life — and as they prepare to welcome their first child together in April or May. “Harry’s been his usual, amazing self around Meghan,” a second source told Us in February. “He’s keeping an eye on her to ensure she doesn’t overwork because she’s not the best at knowing when to put the breaks on — that’ll be Harry’s job.”