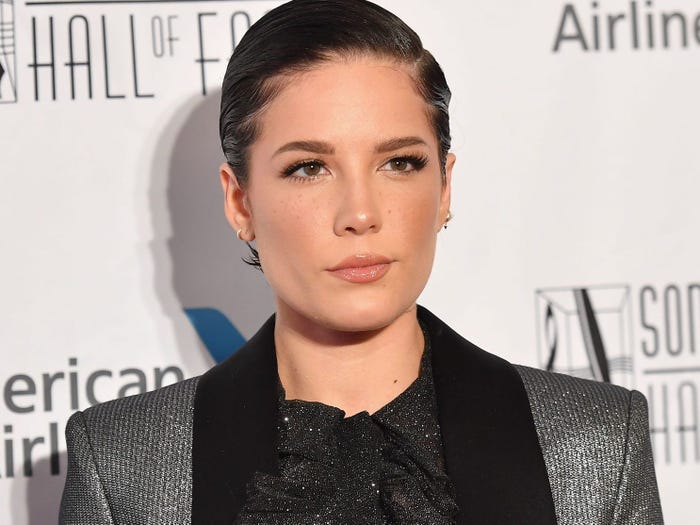 Halsey apologized to fans Monday after posting a photo of herself depicting an eating disorder on Instagram without an adequate "trigger warning" to her millions of followers.

Part of the popular "post a photo of" prompt on social media, Halsey shared the image after a follower asked to see her at her "lowest point." She then reportedly posted a topless mirror selfie with the caption: "TW: ED, ask for help" to her Instagram stories.

The selfie was subsequently taken down.

In a tweet with a trigger warning for disordered eating, the singer said she had "positive intentions" when posting the initial photo, but ultimately made the wrong decision.

"I am very sorry for posting a photo of myself depicting my struggle with ED without a sufficient trigger warning," she wrote.

"I was very nervous to post it and didn't think properly," Halsey continued, adding, "I had positive intentions. I would never want to harm someone who shares my struggle."

She revealed in a subsequent tweet that she was going to "log off" since the backlash had become too much for her to handle.

Some called out Halsey for triggering those struggling with an eating disorder, while others defended her attempts to be honest with followers.

This isn't the first time the "Nightmare" singer has been open with fans about her health struggles. She opened up about her eating disorder during a July 2019 interview with Rolling Stone, noting that it made her feel ashamed.

"It's still happening in my body," she admitted. I just know when to get in front of it."

Halsey has also been publicly compassionate to other musicians struggling with mental health issues.

Back in July, Halsey defended Kanye West, who has been open about his bipolar disorder diagnosis, after people made jokes about his mental state.

"No jokes right now. I have dedicated my career to offering education and insight about bipolar disorder and I'm so disturbed by what I'm seeing," she wrote. "Personal opinions about someone aside, a manic episode isnt a joke. If you can't offer understanding or sympathy, offer your silence." 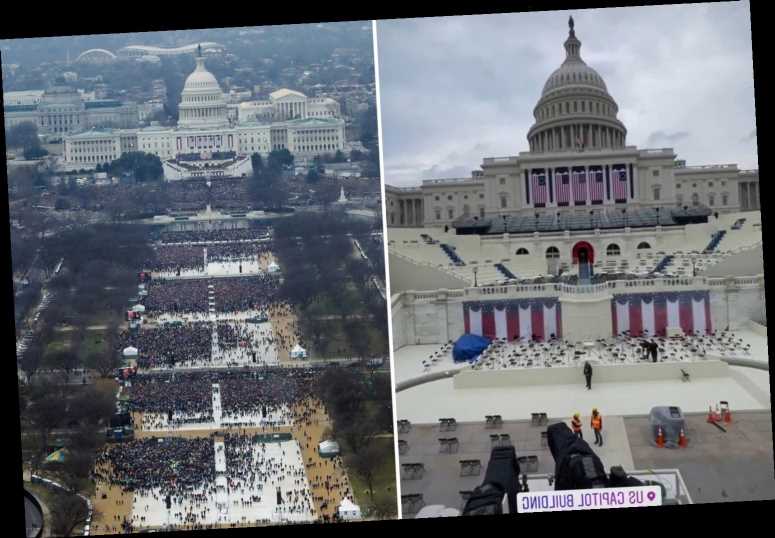