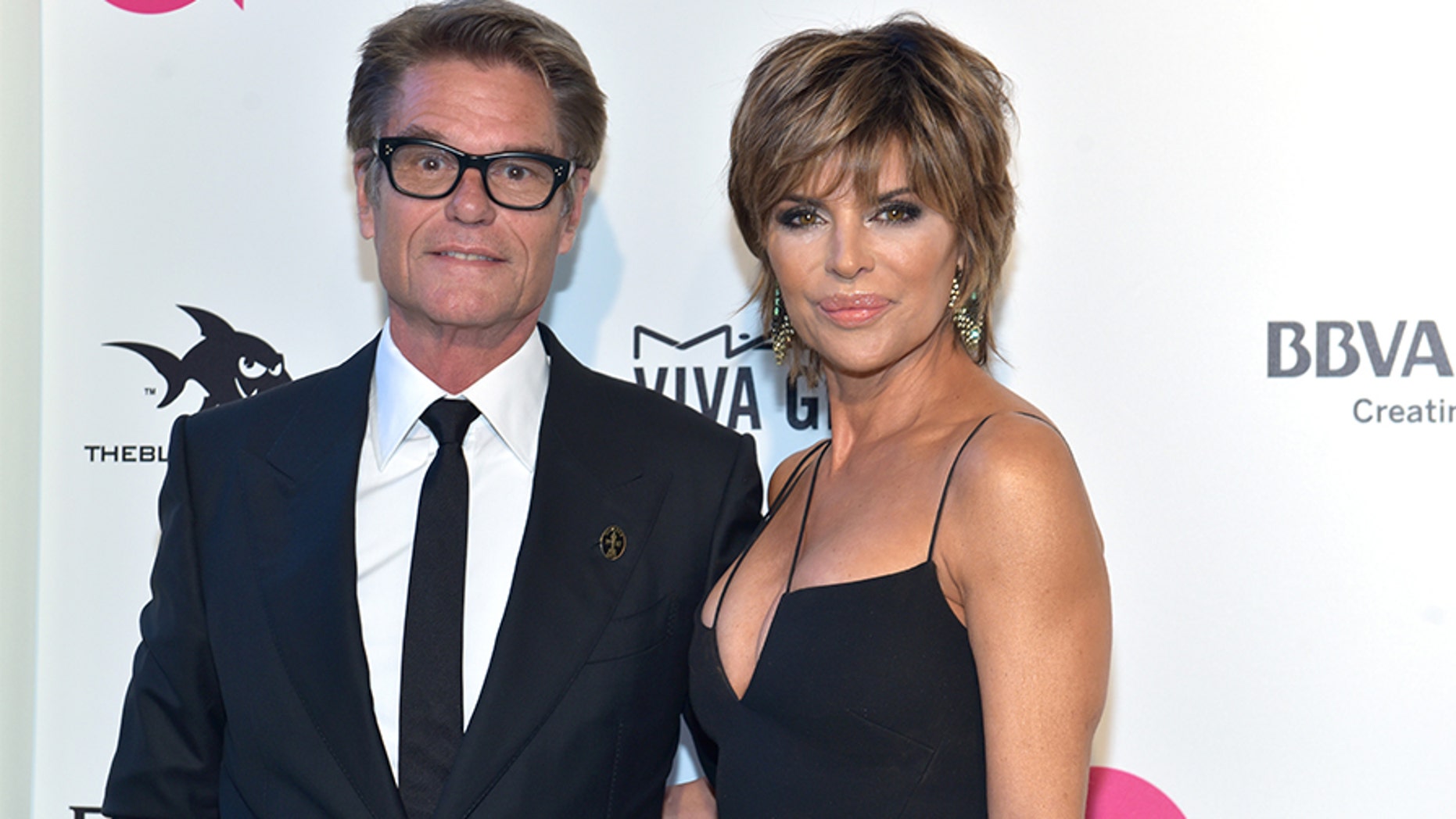 Lisa Rinna and Harry Hamlin tied the knot in 1997 — and the relationship still works for the Hollywood couple despite being complete opposites.

The actor admitted that despite their lasting union, he and the “Real Housewives of Beverly Hills” star, 55, have very little in common.

“I have no idea why opposites attract but we are completely and utterly opposite,” explained Hamlin. “But I love to cook and she doesn’t, so we all get fed up as a result of that. I have no interest in pop culture and she does so whatever I know about pop culture I get from her. As far as the science stuff goes, she’s marginally into that but she’s very busy with all the things that she’s doing.”

“The business we start with the clothing company, our clothing company is really where her heart lies, I think, because she’s a fashionista and she loves fashion, as do my children,” said Hamlin. “But the two of us, she’s able to do the creative part of fashion and I’m able to do the business part so we keep the company going. I can keep the nuts and bolts going and she keeps the fun stuff going.” 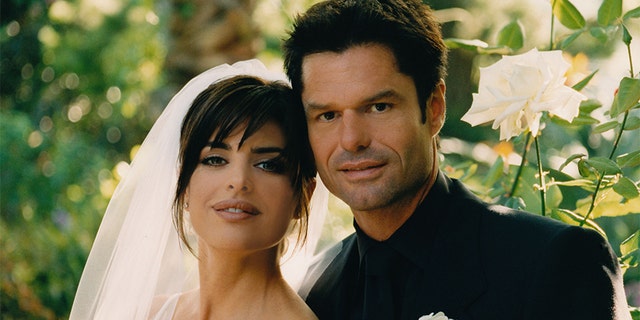 BEVERLY HILLS, CA – MARCH 29: Actors Lisa Rinna and Harry Hamlin pose for a photo after their wedding at their home on March 29, 1997 in Beverly Hills, California. — Photo by Roxanne McCann/Getty Images

Hamlin was previously married to actress Laura Johnson from 1985 until 1989. He then said “I do” a second time to “Desperate Housewives” actress Nicollette Sheridan from 1991 until 1992.

“This is my third time at it, but it wasn’t… the two times before that it disappeared, the marriages disappeared was not for lack of trying on my part,” said Hamlin.

In February, Hamlin and Rinna stirred headlines over the actor’s past. The pair doubled down on their claim that Sheridan cheated on Hamlin with pop star Michael Bolton while they were still married.

The allegations stem from a recent episode of “Real Housewives” were Rinna alleged Sheridan went to a Michael Bolton concert and left with him, sparking their divorce and leaving the way clear for Rinna to pick up the pieces, People reported.

Days after the allegations debuted, Sheridan, 55, took to Twitter to decry the rumors as “fake news.”

“Harry and I ended our marriage nose to nose in Canada… Michael was a long time friend that was invited to our wedding… Happy Harry found happiness with housewife @lisarinna,” she wrote.

Adding fuel to the fire, Hamlin chimed in, taking to Twitter to slam his ex-wife and reiterate the cheating claims.

“Re Fake News! What’s it called when your wife of one year suddenly goes to bed with a pop singer? …two weeks after your mother dies?? I did a lotta stuff with my wife ‘nose to nose’ but ending our marriage was not one of them!” he wrote.

Rinna replied soon after, twisting the knife by calling Sheridan “the gift that keeps on giving.”

ET Canada reported that Rinna penned a lengthier retort on her Instagram Story that has since been deleted that read: “My bad, I’m sorry, Nicollette. I forgot to thank you also. Thank you for f—ing Michael Bolton and cheating on Harry while married. I thought I’d take the high road and not tweet this… NAH.”

In what appears to be a response to Hamlin’s tweet, Sheridan fired back by threatening to share truths that he might not want to be made public.

“Do you really want the truth shared?” she tweeted. “I appreciate that you want to support your housewife’s FAKE NEWS narrative, but the end of our marriage had nothing to do with anyone other than us. Sad you still can’t own your [email protected] @lisarinna.”

Sheridan was briefly engaged to Bolton in 2005. However, the couple broke off their engagement in August 2008.