‘He’s really excited about it’: Harry Styles is ‘gearing up to surprise fans with a SECRET third album which is set to be released imminently’

Harry Styles is reportedly gearing up to surprise his fans with a secret third album, which is set to be released ‘imminently’.

Having spent the past two years dedicating himself to a series of new hits in the recording studio, the Watermelon Sugar hitmaker, 27, is believed to be ready to finalise the LP’s track list.

Its release had been set for an earlier date, however the pandemic meant the project had to be put on hold. 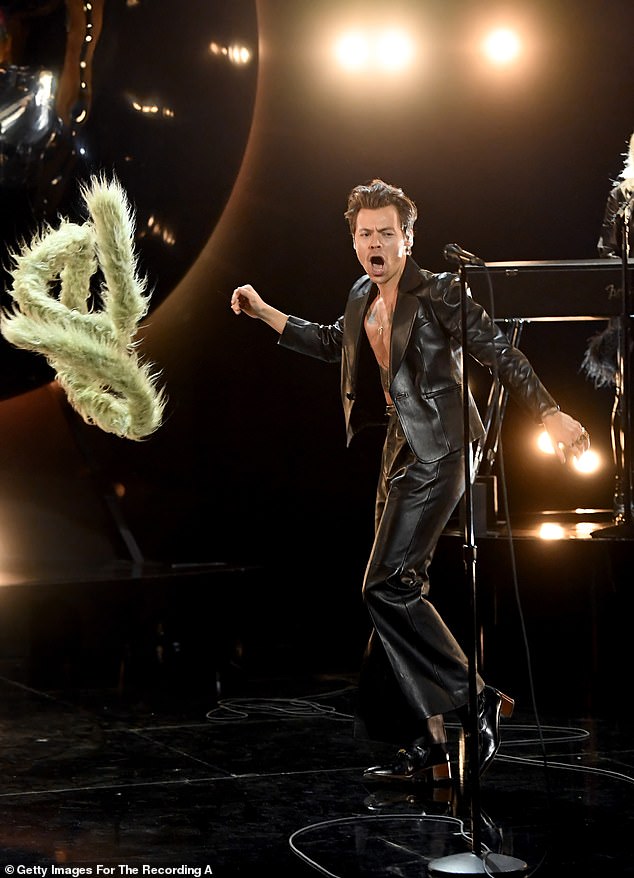 Stirring: Harry Styles is reportedly gearing up to surprise his fans with a secret third album, which is set to be released ‘imminently’ (pictured in 2021)

A source told The Sun: ‘Harry started working on the album in early 2020 and had a few writing sessions under his belt before the pandemic really took hold.

‘As a result plans were put on ice but most of the record ended up being recorded in the UK.

‘Right now exact details are top secret but the track listing should be decided soon.

‘Harry is really excited about the album.’

The Brit winner certainly has a lot to live up to after his last album Fine Line shot to number one on the Billboard 200 Chart upon its 2019 release. 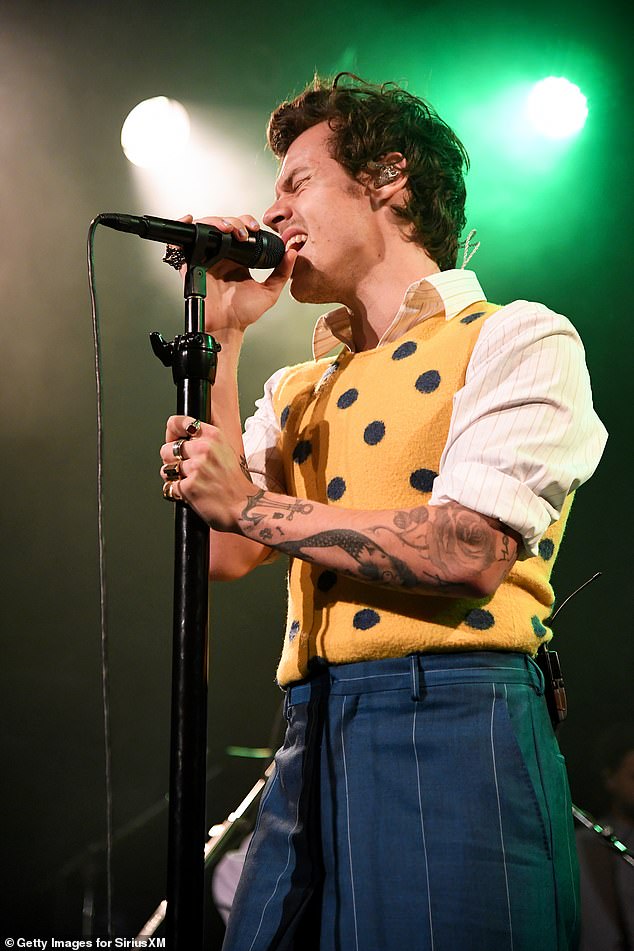 Eureka! ‘Harry is really excited about the album,’ a source said (pictured in 2020)

The news comes after Harry’s mum Anne Twist confirmed that his grandad had died on social media with a moving tribute on Monday.

Anne shared that the family are ‘heartbroken’ and ‘reeling from the loss’ of their much loved relative as she thanked fans and friends for their support.

She posted a sweet picture of herself with her dad Brian Selley, describing him as ‘brave and courageous’ as she fondly remembered him.

Anne penned alongside the picture shared on Monday: ‘My heart is broken once more… our family has been reeling from the loss of our Dad / Grandad / brother / friend.

‘Dad you were so brave and courageous, always smiling and with a sharp and witty comment at just the right time.’ 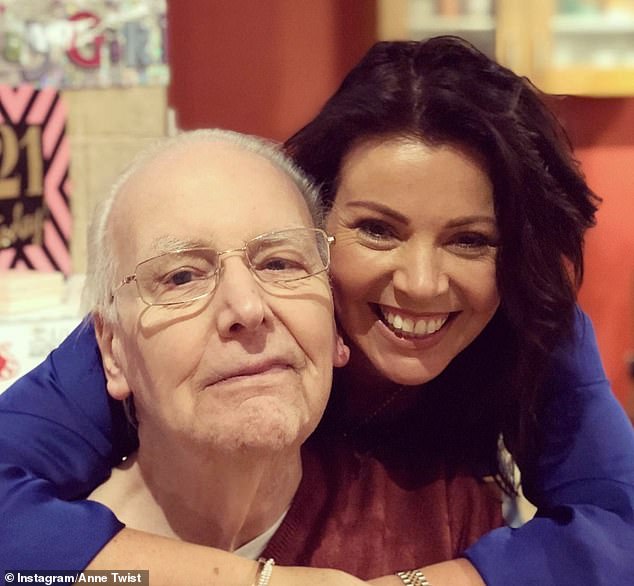 Heartbroken: Harry’s mother Anne Twist confirmed on Monday that the singer’s grandfather has died, as she shared a moving tribute to Instagram