Cause for concern. Hayden Panettiere’s relationship with boyfriend Brian Hickerson is troublesome following his arrest on Friday, February 14, for allegedly punching her in the face.

“Hayden is in danger with Brian,” a source tells Us Weekly exclusively. “Add impairment issues from drinking too much and it will have a tragic outcome if she continues the relationship.”

According to the insider, the Nashville alum, 30, “believed Brian would never hit her again,” which is why she didn’t “materialize as a witness against him in the Los Angeles case,” when he was previously arrested for domestic violence.

Us confirmed on Tuesday, February 18, that Hickerson, 30, was arrested on Friday in Jackson, Wyoming, following an alleged physical dispute with the actress. He was taken into custody after a fight in which he allegedly struck Panettiere with “a closed fist on the right side of her face,” police reported in documents from the arrest. 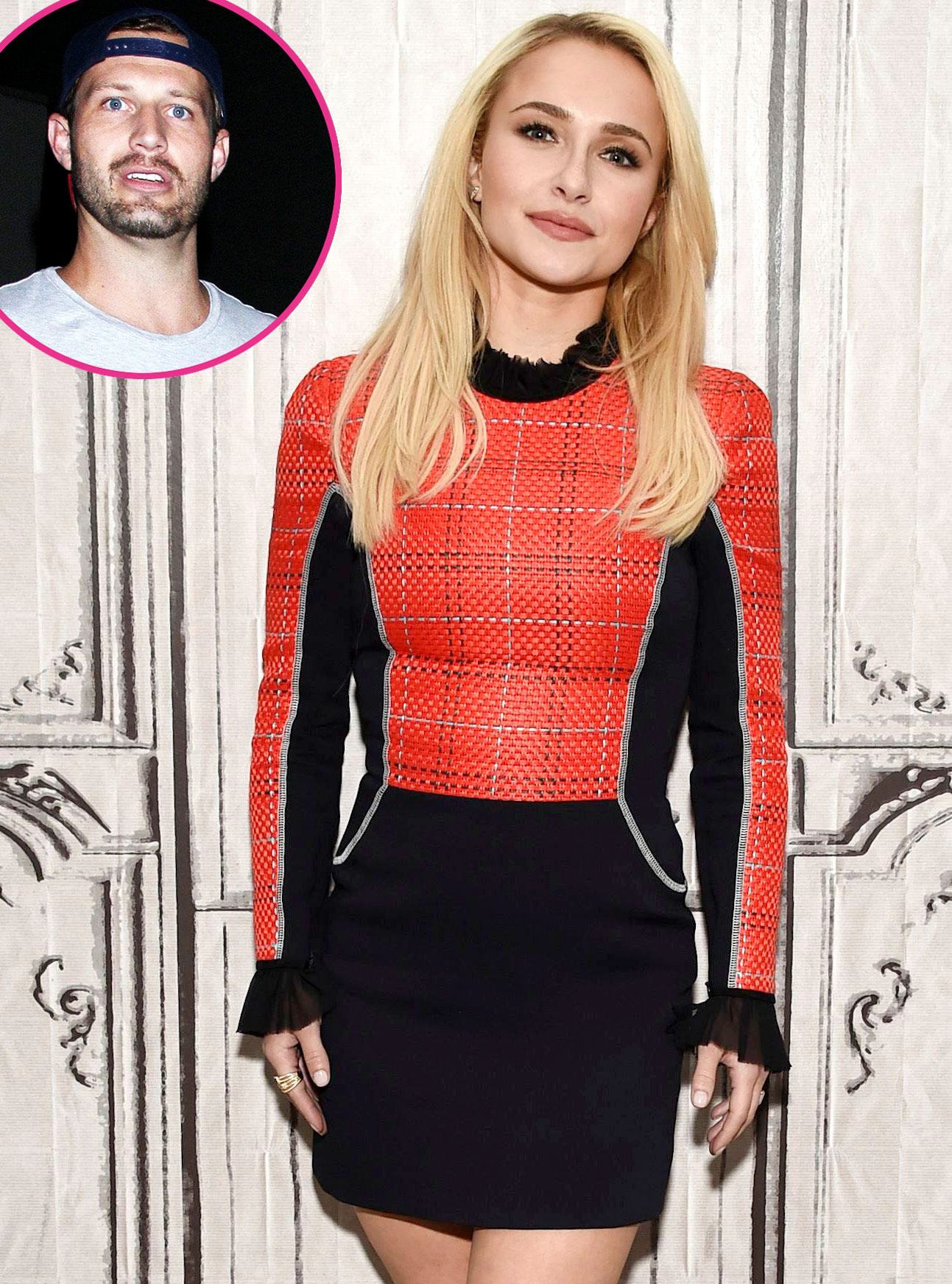 The docs further explained that the Remember the Titans actress told police when they arrived that the couple were arguing and then Hickerson threw her around and punched her. He was booked for domestic battery and a second charge of interfering with the police after allegedly refusing to identify himself during the incident.

Hours after Us confirmed the arrest, a source told Us that Hickerson has “isolated Hayden from friends and family.”

“Don’t blame the victim. She sadly fell in love with a man that hits women. He is violent but can also be incredibly charming,” the insider explained to Us on Tuesday. “It’s unlikely this will be enough for Hayden to break it off, permanently.”

Following the Friday incident, Hickerson appeared at Teton County Circuit Court that afternoon where he was released on a $5,000 bond.

This is not the first domestic dispute between the duo, who began dating in 2018 after Panettiere split from fiancé Wladimir Klitschko, with whom she shares 4-year-old daughter Kaya.

Hickerson was previously arrested for domestic violence in Los Angeles in May 2019, following an argument between the pair. The charges were eventually dropped and even though a judge granted the actress a protective order against her boyfriend, friends and family were concerned they were still in contact.

“It’s disturbing to family and friends that Hayden and Brian may not be following the court order,” a source told Us exclusively at the time. “There is not one single person out there who isn’t concerned about Hayden. What Brian did to Hayden is unacceptable behavior, and it’s not to be tolerated.”

In November an insider told Us that “Hayden and Brian are very toxic for each other.”