Helen Worth husband: Is the Gail Platt star married in real life?

Helen Worth returned to Coronation Street as her iconic role of Gail Platt for Monday’s episode this week. Helen has played the famous role since 1974 and the actress even won an Outstanding Achievement Award at the British Soap Awards in 2014 for her portrayal of Gail.

Is Helen Worth married?

Away from her hectic life, on-screen Helen has been married twice.

The actress was first married to ex-husband Michael Angelis.

Helen has previously spoken out on their marriage. 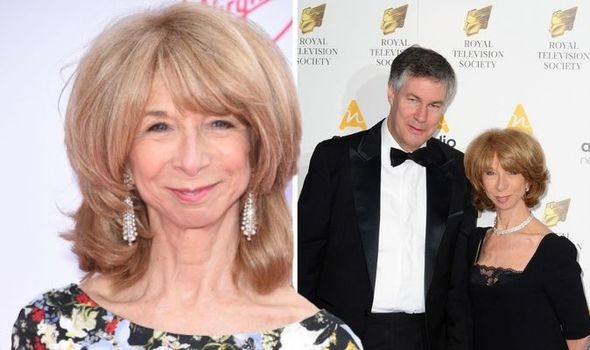 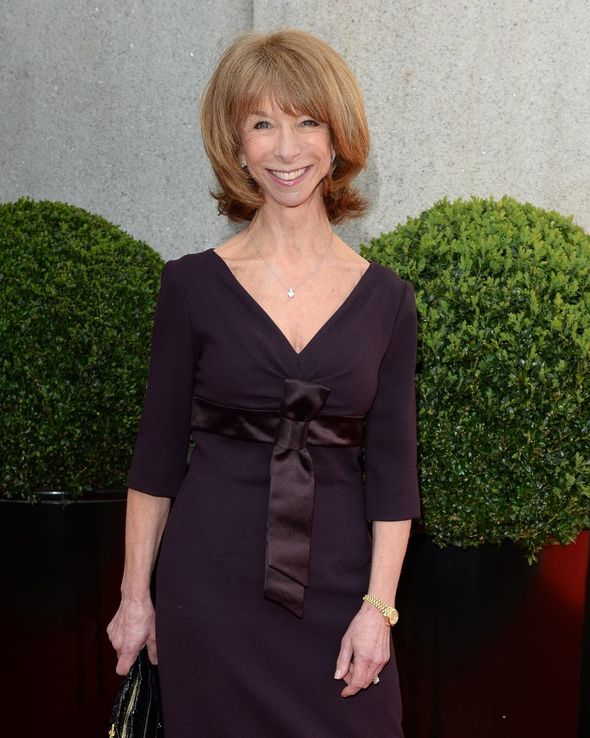 She told The Mirror in 2001: “My marriage was everything to me.

“It was the foundation on which everything else was built.”

She later spoke of how she thought they would grow old together.

The Coronation Street star said: “I had been with Michael for nearly half of my life. 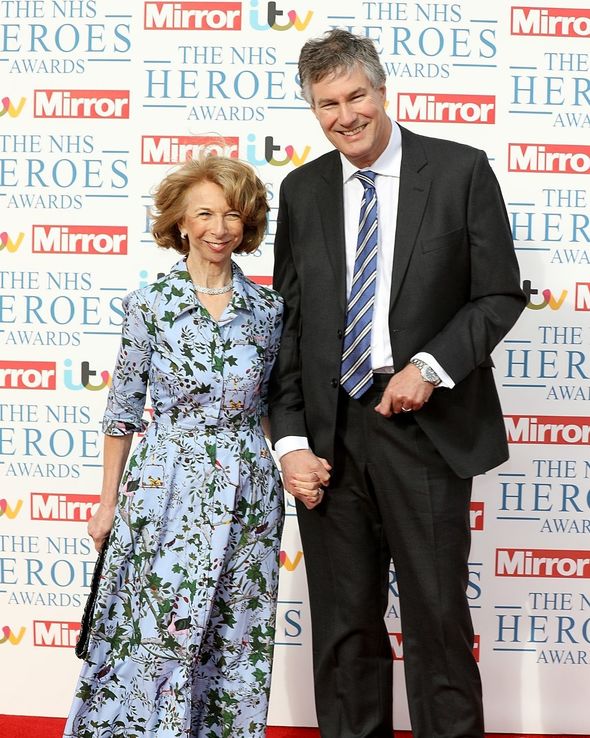 “I never imagined that we wouldn’t grow old together.”

Helen has since moved on and is currently married to her second husband, Trevor Dawson.

Unlike Helen, Trevor’s career is away from the spotlight as a deputy headmaster.

Helen and Trevor got married in 2013 at St James’s Church in London.

At the ceremony, Helen spoke of how it was a “fantastic day”.

The actress told her guests: “It’s been the most fantastic day, it has exceeded all expectations.

“We are thrilled that so many of our friends and family could be here to celebrate with us.”

Trevor has said it was love at first sight for him after meeting Helen. 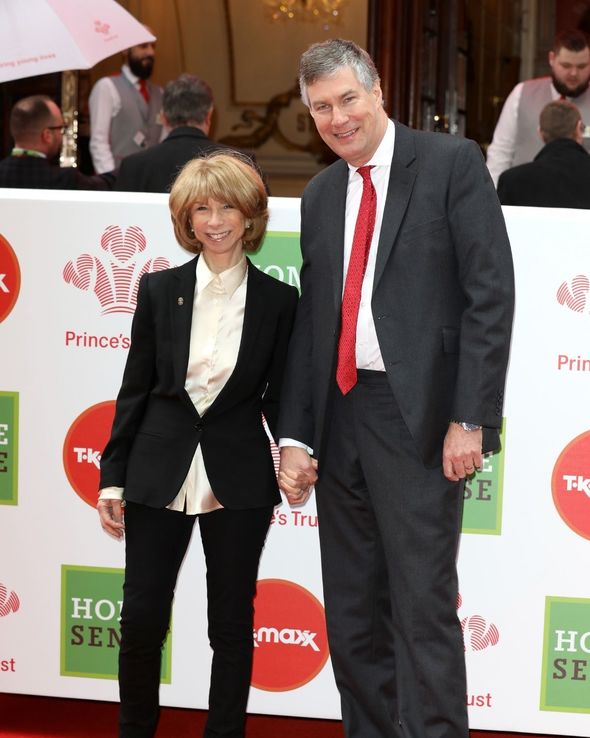 Talking to The Mirror in 2016 he revealed: “We met at a mutual friend’s 90th birthday party. Yes, it was love at first sight.

“We watch the show together. I had always been a fan going back some years.

“I used to watch it with my mum. Of course, Gail was my favourite.”