Here’s What Is Coming To Amazon Prime In May 2018

Amazon Prime has an unusual lineup this May.

Along with the typical strategy of adding dozens of movies and a few original shows, Amazon also acquired nearly three dozen forgotten-about miniseries from the last few decades. If you’ve been wanting to nostalgia-binge on mediocre television that you watched in the 1980s, Amazon finally has you covered this month.

Of course, there are many movies and shows that are actually worth your time, too.

Near the end of the month, the recent critical hit “Howards End” will be available. Another critical hit from last year, “Last Flag Flying,” is available May 4. Likely to be popular is the addition of the “Rocky” series and many James Bond movies. There’s “A Very Brady Sequel.” So many options.

Check out the full list of arrivals and departures below. And if you want to stay informed on what’s joining streaming services on a weekly basis, make sure to subscribe to the Streamline newsletter. 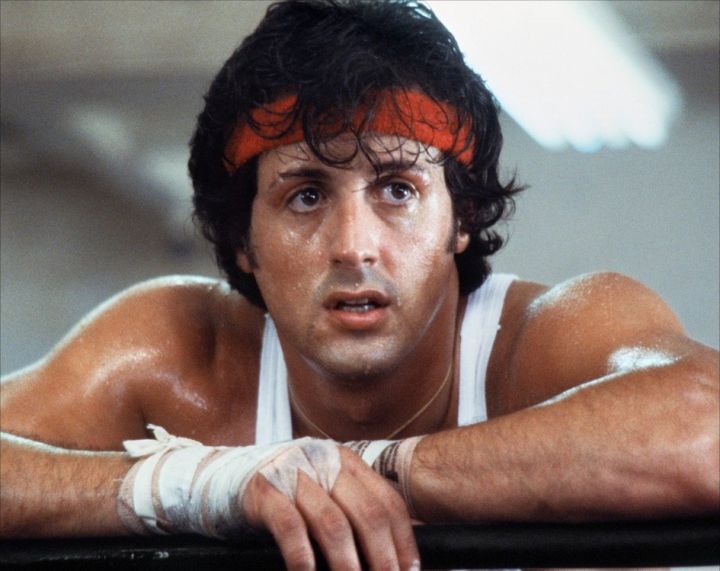 This is part of Streamline, HuffPost’s weekly recommendation service for streaming shows and movies. Every Saturday, Streamline ranks the best shows to watch online, including a specific focus on Netflix.