Walmart’s latest commercial “Bring the spring” takes us into a mask-less world where barbecues and family gatherings are possible. The flowers and greenery depicted throughout the ad draw us into a spring landscape that we can’t wait to see in real life. “Hibernation season is over! Now, it’s time get outside, light up the grill, and share some fun with the people who matter most,” the video’s caption reads, via YouTube.

On top of the visuals, the background music is a real feel-good hit that would be a perfect tune for a road trip to the beach. If the voice singing sounds familiar to you, it might be because it belonged to soul singer Wilson Pickett, who was known for songs like “In the Midnight Hour” and “Mustang Sally” (via Classic Rock History). The Walmart ad’s song, “Hello Sunshine” (via YouTube), is all about welcoming the sunshine after a long period of darkness and loneliness (which sounds like a perfect description of what the winter season during the pandemic felt like).

Wilson Pickett first released “Hello Sunshine” in 1968 as part of his album I’m in Love (via SecondHand Songs). The song was written by composer Ronald Miller -– known for writing “Touch Me in the Morning” — and saxophonist King Curtis. While it didn’t become one of Pickett’s top hits, “Hello Sunshine” was popularized by another iconic soul singer. A couple of months after the song’s release, the Queen of Soul Aretha Franklin produced her own version as part of her 13th studio album, Aretha Now.

Both Pickett’s and Franklin’s versions share lyrics about longing for their “sunshine” after not seeing them for a long time. “Hello (hello) sunshine. So glad to see you sunshine,” reads the first verse of the song. “Without you sunshine (without you sunshine). The world is such a lonely place (lonely).” The lyrics have become timely in our current social context as we’re all far from each other, some even incapable of seeing relatives for over a year. The song is the perfect hopeful anthem that we need right now to move forward as we work toward controlling the pandemic and restoring our lives. Great music choice, Walmart! 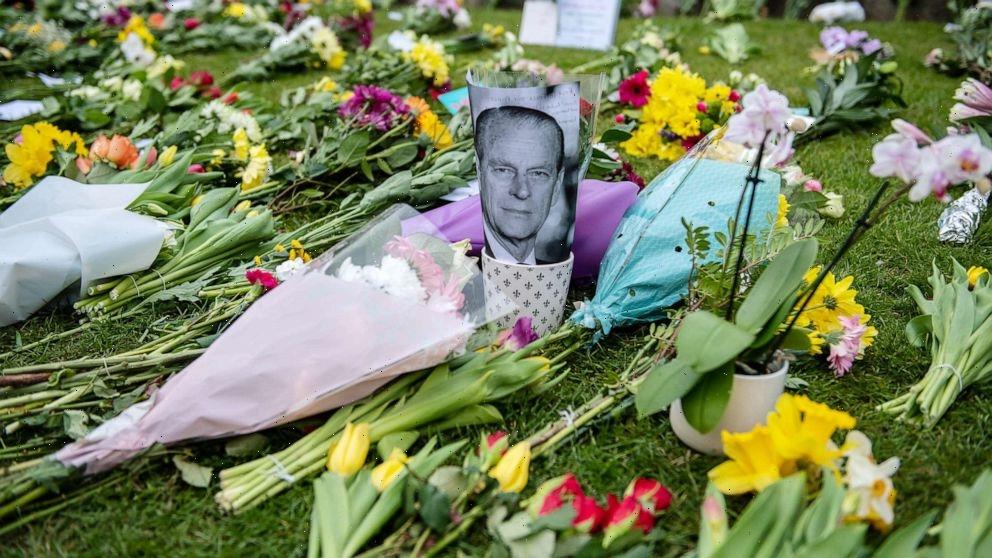 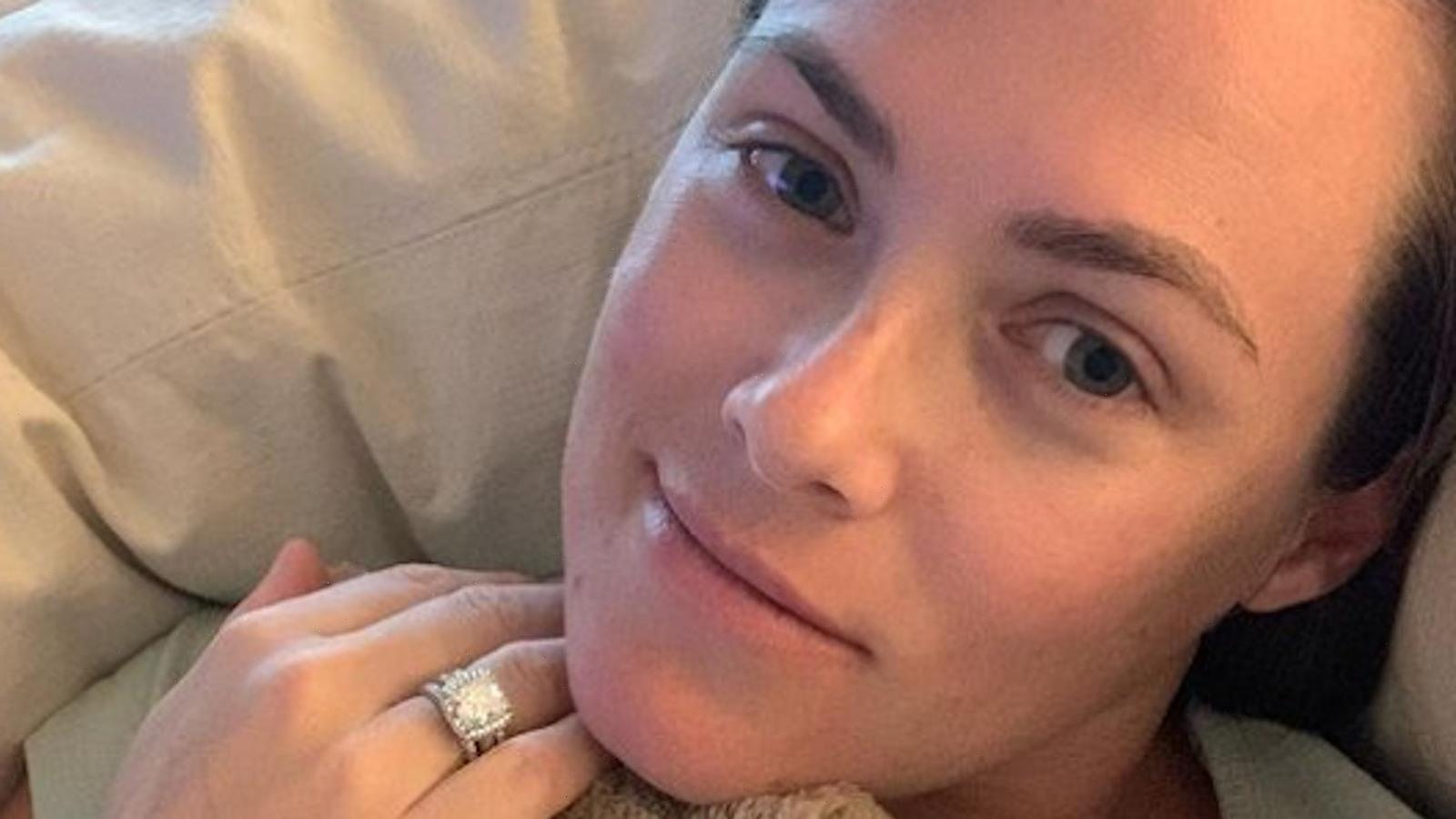 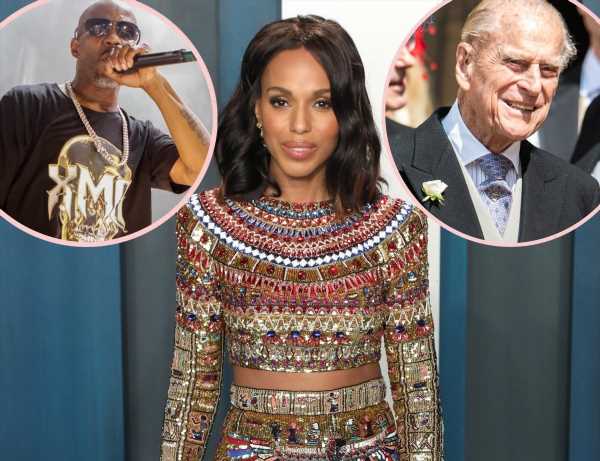