Hold On! Jennifer Lopez and Alex Rodriguez Are Not Engaged

Not so fast! Jennifer Lopez and Alex Rodriguez are not preparing to walk down the aisle despite sparking engagement rumors earlier this week. 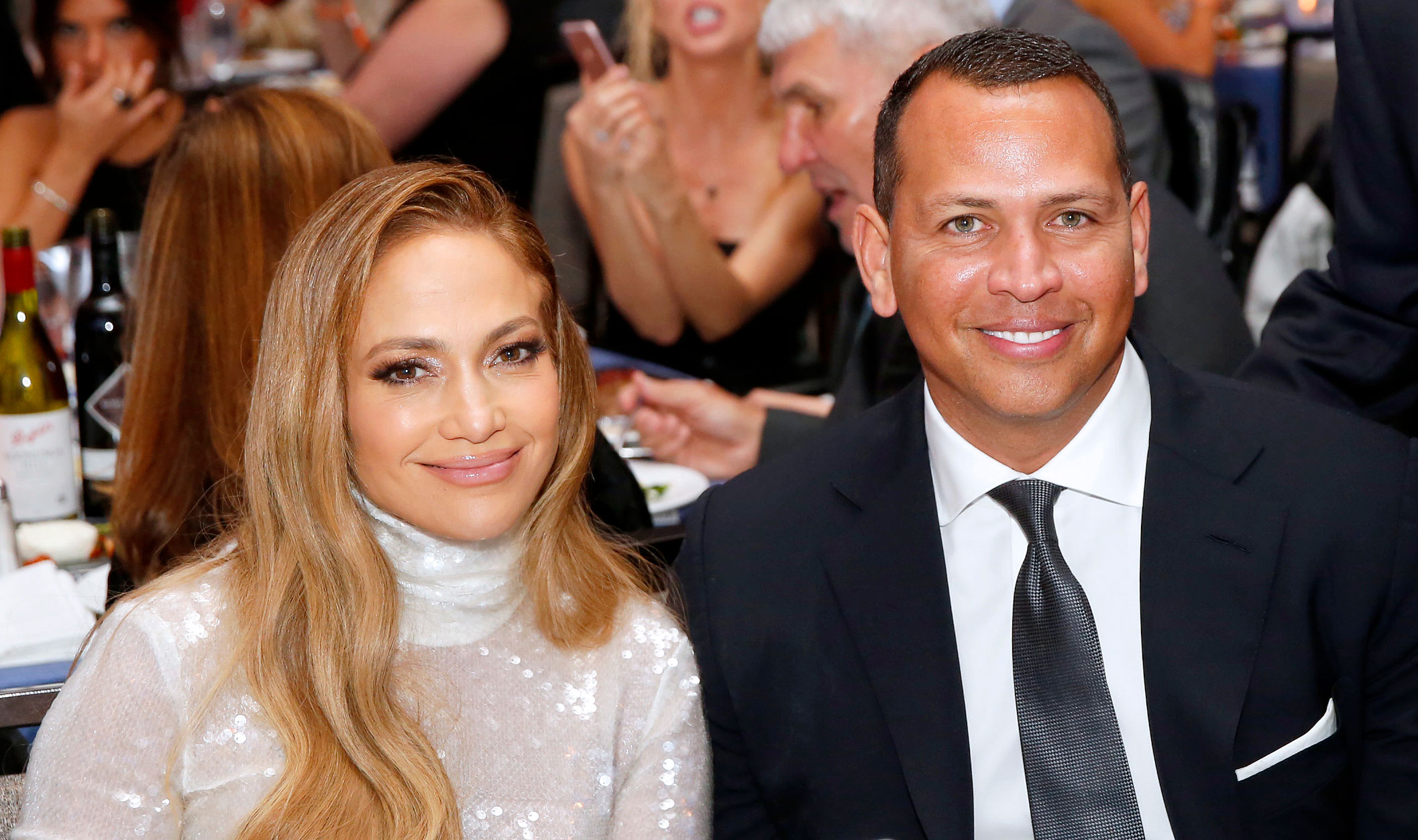 Two sources tell Us Weekly exclusively that the couple are not engaged.

Chatter about a betrothal began when Lopez, 49, was spotted wearing a massive diamond ring at Game 2 of the World Series on Wednesday, October 24. Rodriguez, 43, posted an Instagram video of his girlfriend showing off the bauble.

“Jennifer, what’s the sign?! #Game2,” the former New York Yankee wrote in the caption. Lopez then attempted to imitate a baseball signal in the clip.

A fellow Instagram user named Kimberley commented, “The sign I see is engagement,” adding three diamond emojis. The athlete replied, without giving anything away: “Hi Kimberley!! Miss you guys.”

Though the sparkler looks like a fitting engagement ring, this is not the first time Lopez has stepped out with it. She wore the same rock in September. 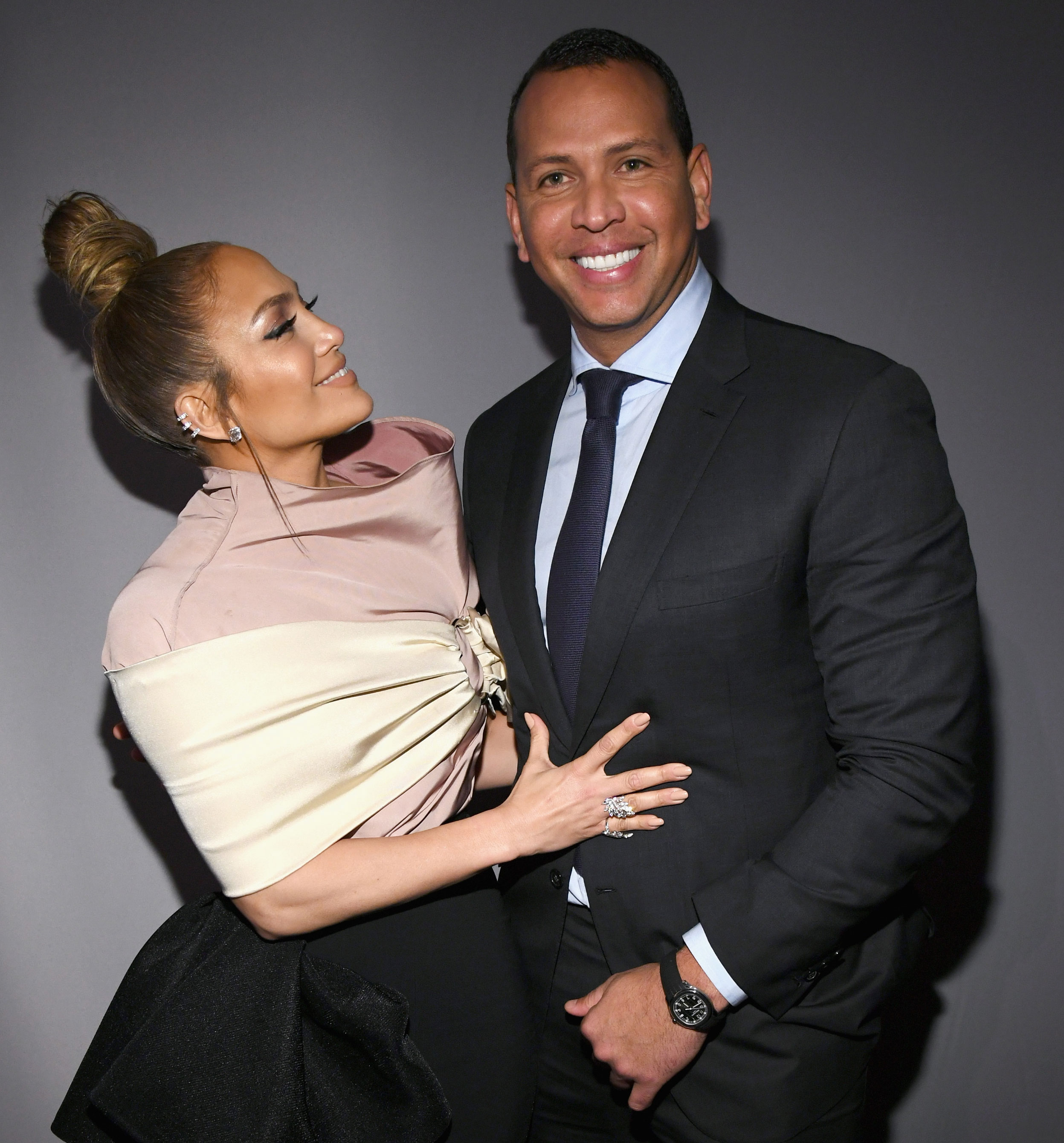 An insider revealed to Us in August that the singer is taking her time with Rodriguez after three divorces. “They were ready to get married early on and talked about it. But Jennifer decided she wants to do it differently this time,” the source noted. “She’s been down the marriage road and doesn’t know if she wants to do it again. … Everything is working out so well, she doesn’t want to jinx it or change anything.”

The Shades of Blue star echoed that sentiment in an interview with Harper’s Bazaar, published in March. “I do believe in marriage,” she told the magazine. “And I would love to grow old with somebody in a committed relationship. But I’m not forcing anything right now.”

Rodriguez split from ex-wife Cynthia Scurtis in 2008 after six years of marriage. The pair have daughters Natasha, 13, and Ella, 10.

With reporting by Brody Brown

For all the inside details on the biggest celebrity stories and scoop this week, subscribe to our new podcast “Us Weekly’s Hot Hollywood” below!