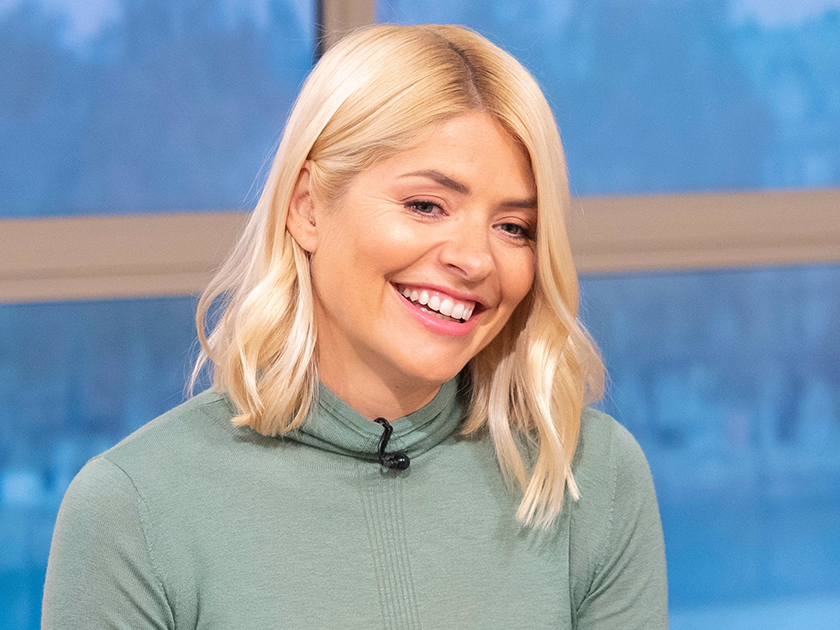 More: Holly Willoughby delights fans with rare snap of son Chester after stunning in wedding dress on Dancing On Ice

And it looks like the youngest of her brood is taking after his creative parents as Holly shared a snap of son Chester’s latest artistic creation.

Posted on Instagram, the photo sees a selection of toys lying on the floor in a circle, with a sweet stuffed bunny in the centre.

‘Creativity sculpting all of his favourite toys and containing his most precious in the centre ! Just beautiful ??❤️,’ wrote another.

This comes after Holly delighted fans with another look into her family life when three-year-old Chester went to cheer her on from the sidelines as she presented Dancing on Ice on Sunday.

The tot was joined by his two cousins, and the trio were pictured on the set of the ITV show while Phillip Schofield practiced his lines. 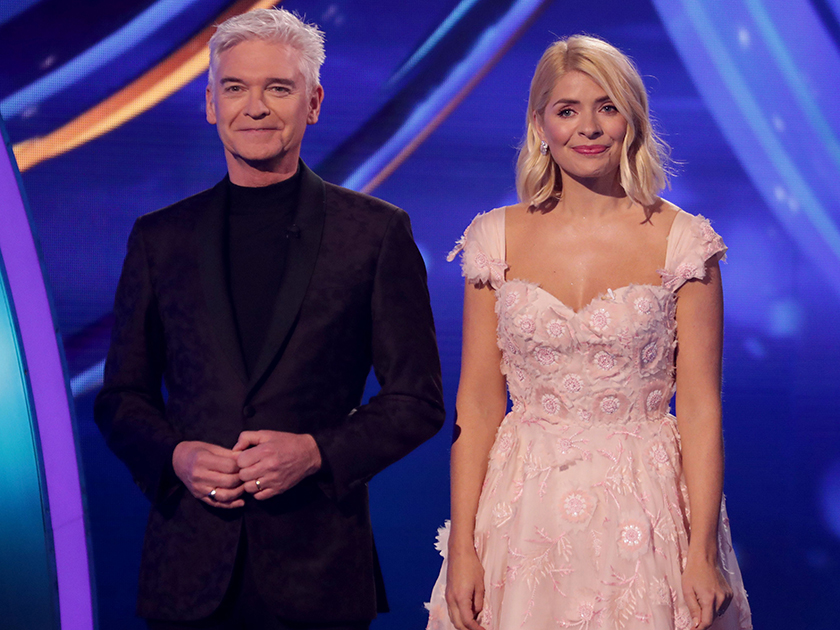 Meanwhile, despite her impressive telly career, Holly – who’s been married to hubby Dan for 11 years – previously revealed that being a mum was her ‘favourite job’.

‘It wasn’t like when I was at school I thought, “Oh, I’m going to be this big career girl”. Being a mummy is definitely my most favourite job of all, without a shadow of a doubt.’

Proving just how much she enjoys spending time with her kids, Holly even flew them to Australia to be homeschooled during her stint presenting I’m A Celebrity last year.