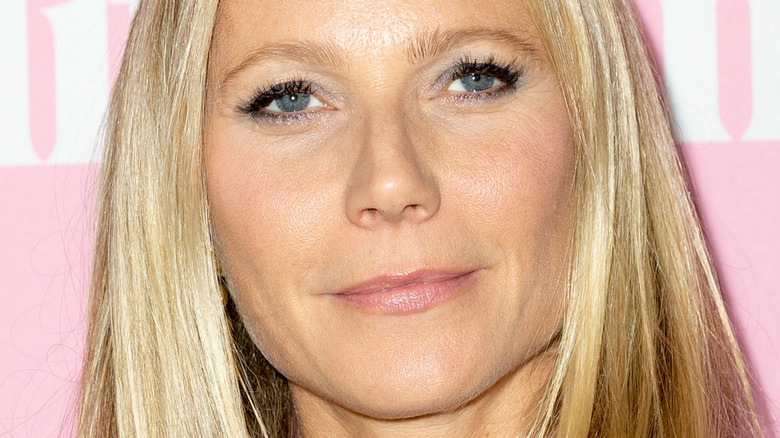 The year was 1997, and the “it” couple was Ben Affleck and Gwyneth Paltrow. The picture-perfect twosome would date until 2000, according to People. The reason they split? As the Oscar-winning actress said, “I just think we have a very different sort of value system. Ben makes life tough for himself. He’s got a lot of complication, and you know, he really is a great guy. So I hope he sorts himself out” (via InStyle).

No hard feelings, though. Because of course both parties have moved on in the two-plus decades since they were an item. Paltrow is married to Brad Falchuk, while Affleck is going strong with Jennifer Lopez (via ET Online and Hello!). The latter couple just made their confident red carpet return at the Venice Film Festival — as fans know, the stars famously dated in the early 2000s.

Affleck was in town to promote his film, “The Last Duel,” but who cares about the movie? All eyes were on the gorgeous lovebirds as they stepped out wearing Old Hollywood-inspired attire, including, interestingly, the eyes of the “Good Will Hunting” star’s ex, Paltrow. 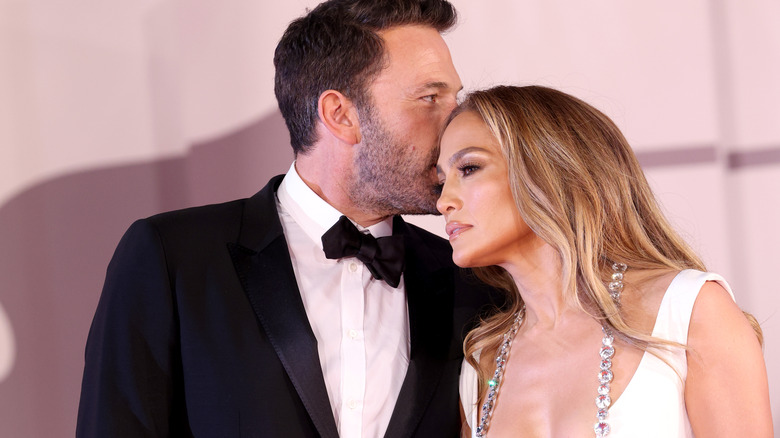 Gwyneth Paltrow also enjoyed taking in pics of Ben Affleck and Jennifer Lopez as they walked the Venice Film Festival red carpet together (via People). Fans were delighted by shots of the couple kissing and flirting, while he wore a well-tailored black suit, and she wowed in a Georges Hobeika gown reminiscent of, dare we say, a wedding dress (via Elle)?

In fact, the “Shakespeare in Love” actress was so moved by the images of her ex and his on-again love, Lopez, she commented on a photo of them smooching, writing, “Okay, this is cute” (via Page Six).

Meanwhile, Affleck’s BFF Matt Damon also recently shared his message of support for the couple, saying during an appearance on “Today” about rumors of a rekindled Ben and Jen romance, “I hope it’s true. I love them both. I hope it’s true. That would be awesome.”