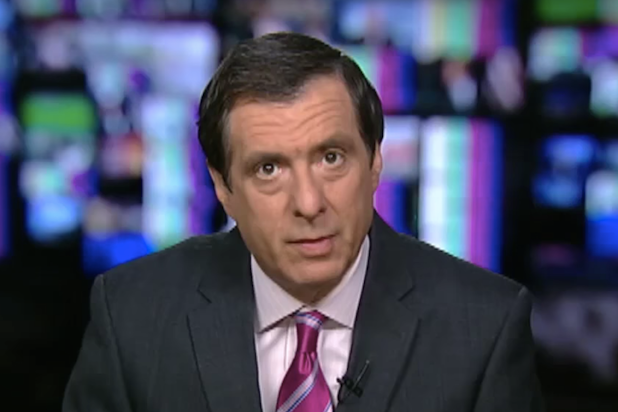 Fox News’ Howard Kurtz got dragged on Twitter Wednesday after comparing the refusal of President Donald Trump’s administration to facilitate the transition to Whoopi Goldberg telling Trump voters to “suck it up.”

“From Trump’s GSA barring Biden transition officials from federal buildings to Whoopi Goldberg telling his voters to suck it up, both sides are playing the politics of payback. Why the anger still rages and the election feels endless,” he tweeted, linking to his new piece on FoxNews.com.

It didn’t take long for people to begin criticizing the “Media Buzz” host for comparing a presidential administration to a co-host of “The View.”

Georgetown Law’s Josh Chafetz wondered, “Okay, so everyone is pointing out the obvious inanity of comparing a government official to a talk show host, which, yes. But also, how is telling the losing side to suck it up and recognize its loss *substantively* similar to refusing to allow the winner to begin governing?”

Kurtz experienced what is known as a “ratio” on Twitter: His original post only got about 38 retweets after two hours, but 1,100 retweets with additional comments from other users, most of whom were ridiculing his stance.