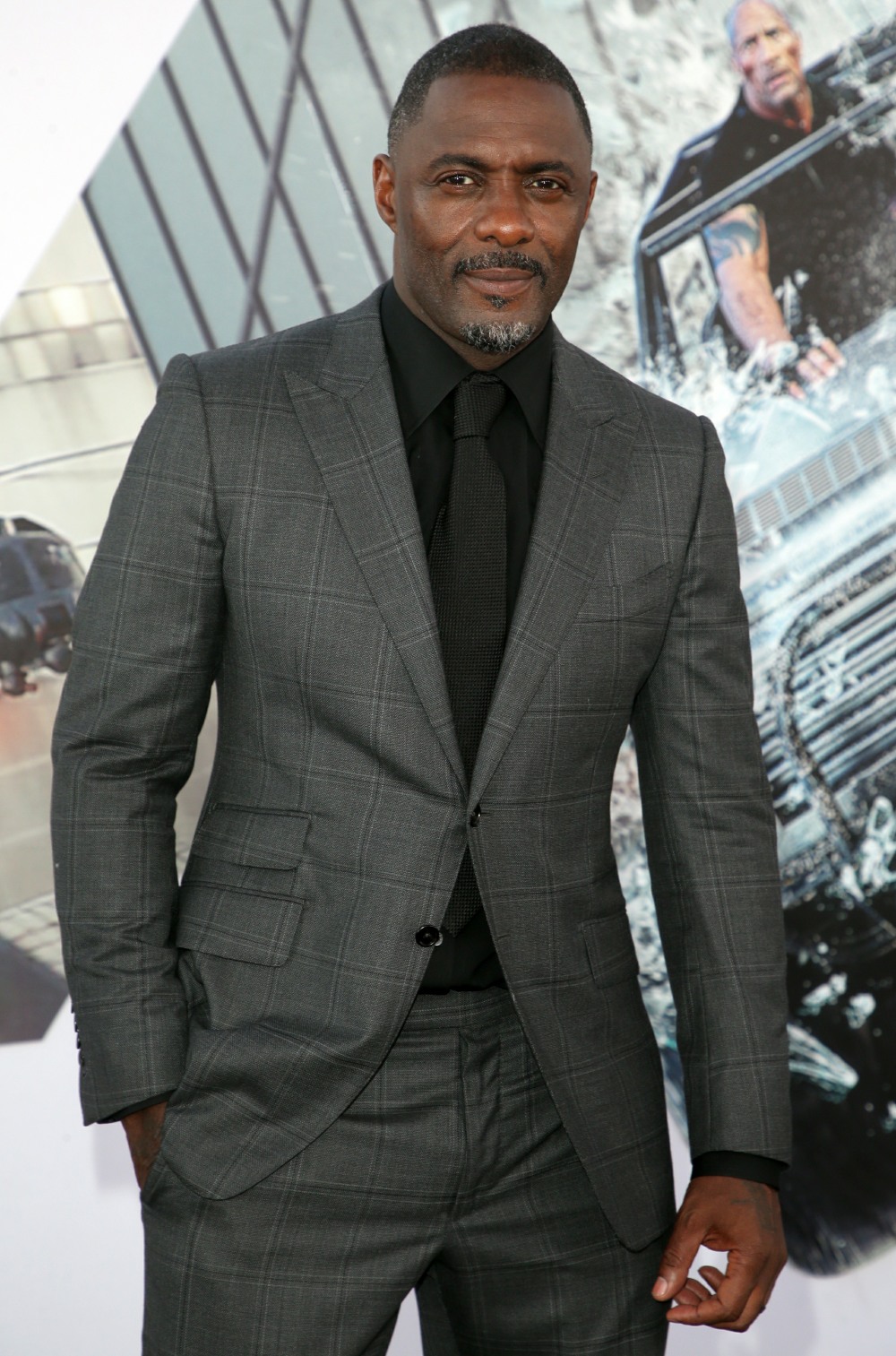 Idris Elba has been talking a bit about racism in general and racism within the film industry during the larger Black Lives Matter movement. He’s never really been shy about talking about race and racism though, and he’s notably been the victim of racism in some big, public ways (the James Bond conversation, and his Oscar snub). But on today’s episode of Idris Talks, he chats about what should happen to all of those problematic, racist and racially insensitive films or TV shows. Idris has a good solution:

Idris Elba is speaking out about how racist TV shows and films should be handled. Elba, 47, spoke to the RadioTimes in which he proposed adding a warning label to the beginning of a movie or TV show that would make it clear the content is offensive.

“I’m very much a believer in freedom of speech,” Elba said. “But the thing about freedom of speech is that it’s not suitable for everybody. That’s why we have a rating system: We tell you that this particular content is rated U, PG, 15, 18, X,” he continued, referring to the U.K.’s rating system. “To mock the truth, you have to know the truth. But to censor racist themes within a show, to pull it — wait a second, I think viewers should know that people made shows like this.”

Elba added, “Out of respect for the time and the movement, commissioners and archive-holders pulling things they think are exceptionally tone-deaf at this time — fair enough and good for you. But I think, moving forward, people should know that freedom of speech is accepted, but the audience should know what they’re getting into. I don’t believe in censorship. I believe that we should be allowed to say what we want to say. Because, after all, we’re story-makers.”

His comments come after HBO Max pulled Gone with the Wind to add “historical context” to some of the outdated and insensitive aspects of the film.

I think I agree with him? For something like Gone with the Wind, I think an introduction with historical content, plus a background on Margaret Mitchell and how she was pro-Confederacy, would work. It would also work if someone associated with a TV show – Tina Fey for 30 Rock, one of the producers of Golden Girls – did some kind of intro about the context of their “blackface” episodes, etc. But what about pieces of art which are just f–king awful? Like, I have never watched Birth of a Nation, and no ten-minute intro for context will make me want to watch it. But that’s not censorship – it’s someone making a decision about whether or not they want to waste their time. 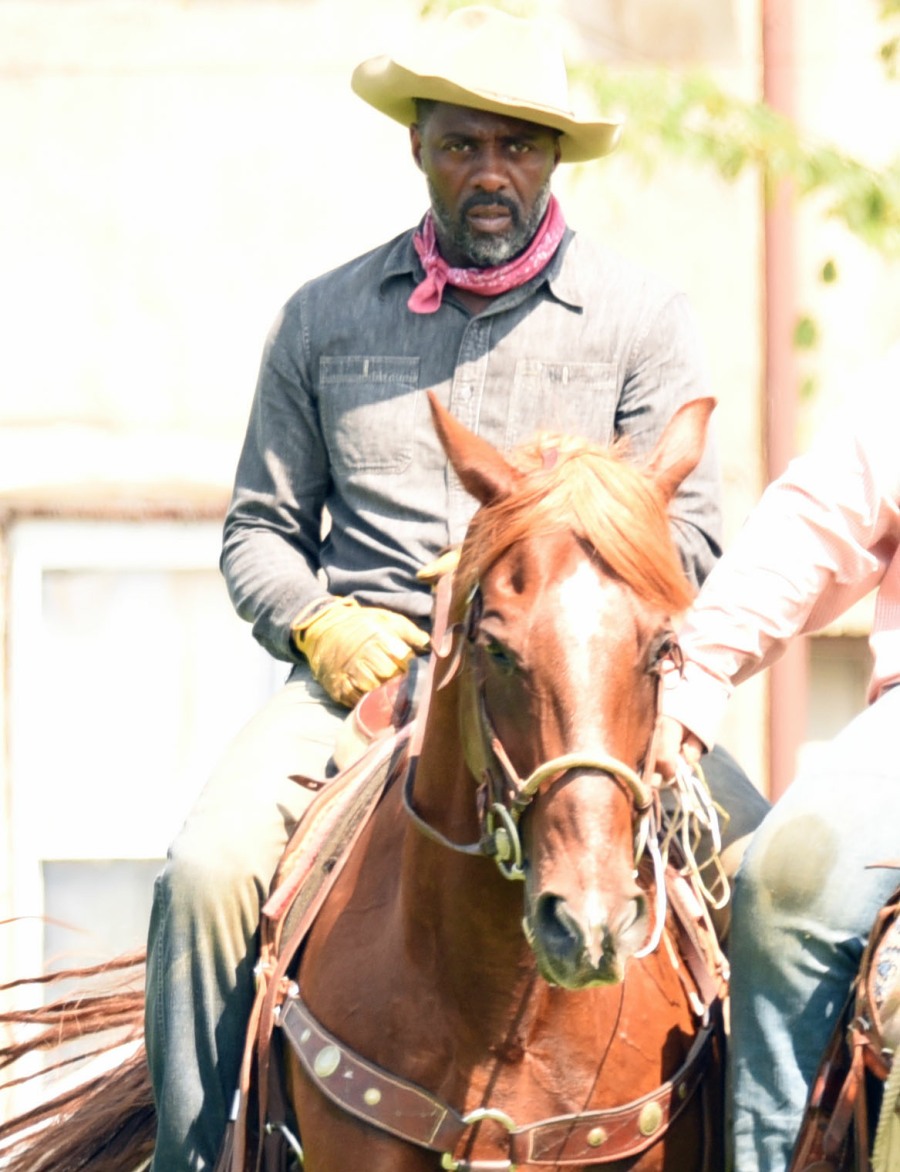