Iggy told a radio show that DeAndre is her boyfriend, but then hours later tweeted about her single status.

Iggy Azalea has confused some of her fans with conflicting messages about her relationship status. On Thursday, she told Miami’s Y100 radio station that she and NFL player DeAndre Hopkins are in a relationship. But then hours later, Iggy got on Twitter and said that “I’m single.” She also added the following.

“I have come to the conclusion iam going to be alone forever. Iam completely fine with that. I have a routine now. I watch movies alone in the shower n sh*t… its nice.”

She also tweeted a pie chart that implies that she doesn’t think she’ll ever find anyone to be with.

During the Y100 radio show, the host Drew and Iggy were playing “Truth or Dare.” Iggy first denied that A$AP Rocky has her name tattooed on his body. Then, she was asked whether she likes the Miami Dolphins or the Houston Texans more. Iggy said Houston Texans. The third question was whether she was dating DeAndre Hopkins per the rumors circulating around. To that, she responded, “Yeah, we’re in a relationship.”

And Iggy’s not the only one to claim that the two were in a relationship. Hopkins had previously confirmed to a fan in the comments section that he was Iggy’s boyfriend. So no one knows exactly what happened between the two, but if you were to ask Iggy now, she’s back in the dating pool.

In fact, after the radio show on Thursday, Hopkins got on Twitter too and claimed that “Y’all know I can care less about social media, but ya boi is SINGLE!!” according to CBS Sports.

Some wonder if the two are really actually dating but keeping it quiet, or whether there was a misunderstanding between the two about their status. Either way, the two were seen flirting with each other on Instagram. When Hopkins posted a photo with a caption “My Aussies call me legend,” Iggy commented that “I could think of a few other things to call you.”

The dating world hasn’t been super nice to Iggy. In 2016, she walked away from an engagement with Nick Young when she found out that he was cheating on her, reported USA Today. The way that she found out was through video recordings. The first red flag was when a video reportedly showed Young admitting to D’Angelo Russell that he had cheated on Iggy with a 19-year-old. After then, Iggy was on high alert. It wasn’t long before she caught Nick bringing another woman to the house they were living in together. 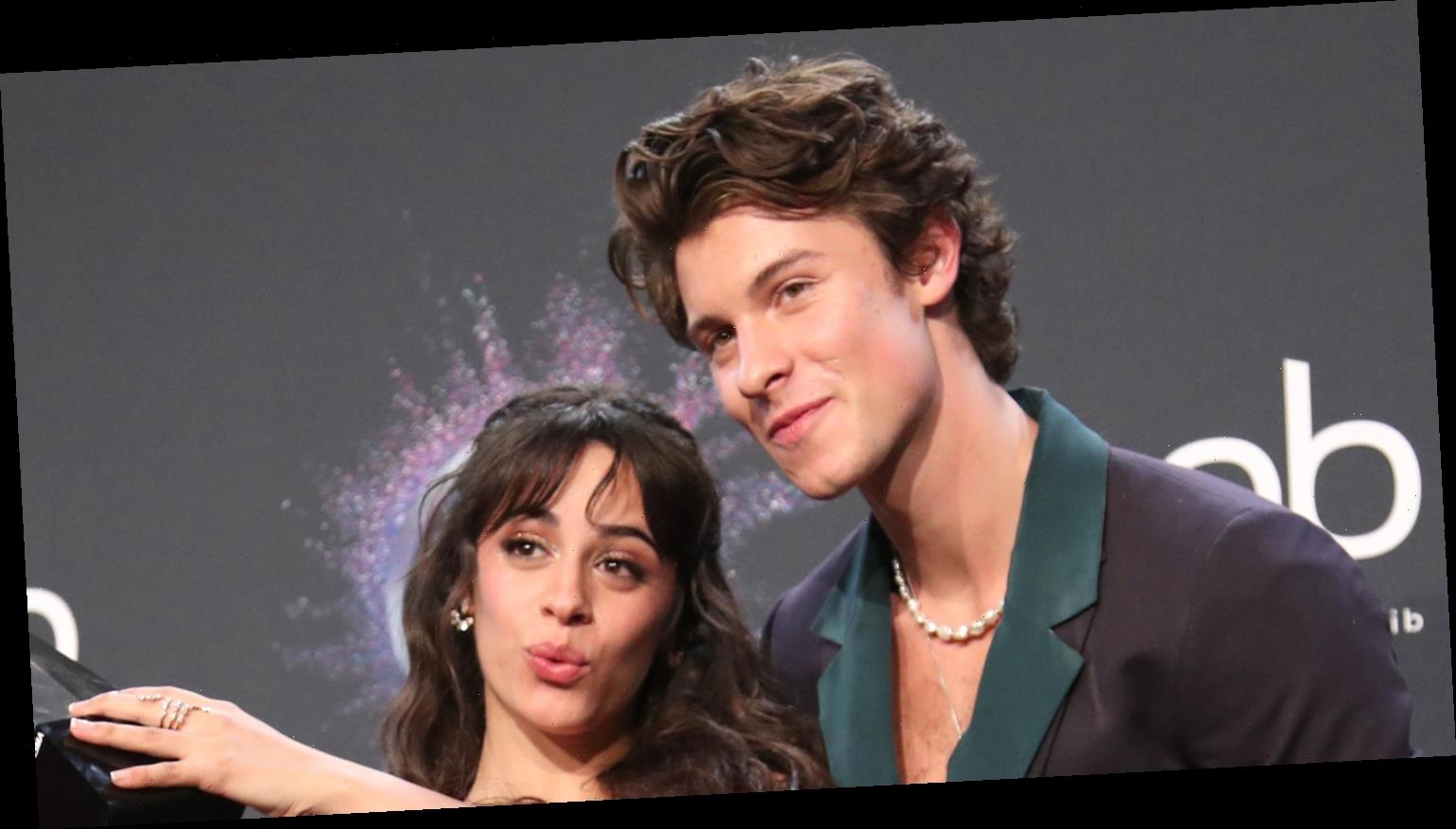