Five years have passed by since Iman lost her husband David Bowie, and the late English singer-songwriter and actor is still in the hearts and minds of her and the family, the Somali supermodel says.

“David is in our hearts and minds on a daily basis, for all of us,” she says in the upcoming issue of Harper’s Bazaar UK. “You know, this was my true love. My daughter once asked me if I would ever marry again and I said, ‘never’.”

Iman is featured on the cover of the February 2021 issue of the magazine.

Bowie is hiding in plain sight, according to her. “His fans are still around, his music is still relevant. And on the day of his passing, I went on a hike and a bluebird flew in front of me. A bluebird, above all things,” she told Lydia Slater.

Iman said that her relationship with Bowie “could not have been more regular.” “It was a beautiful, ordinary life.” She described him as a very funny, warm gentleman.

Iman is the mother of Lexi, her daughter with Bowie, and Zulekha from her previous marriage to American basketball player Spencer Haywood.

Iman, who is 65 year old, also spoke about her new life in the countryside and feeling comfortable with getting older. 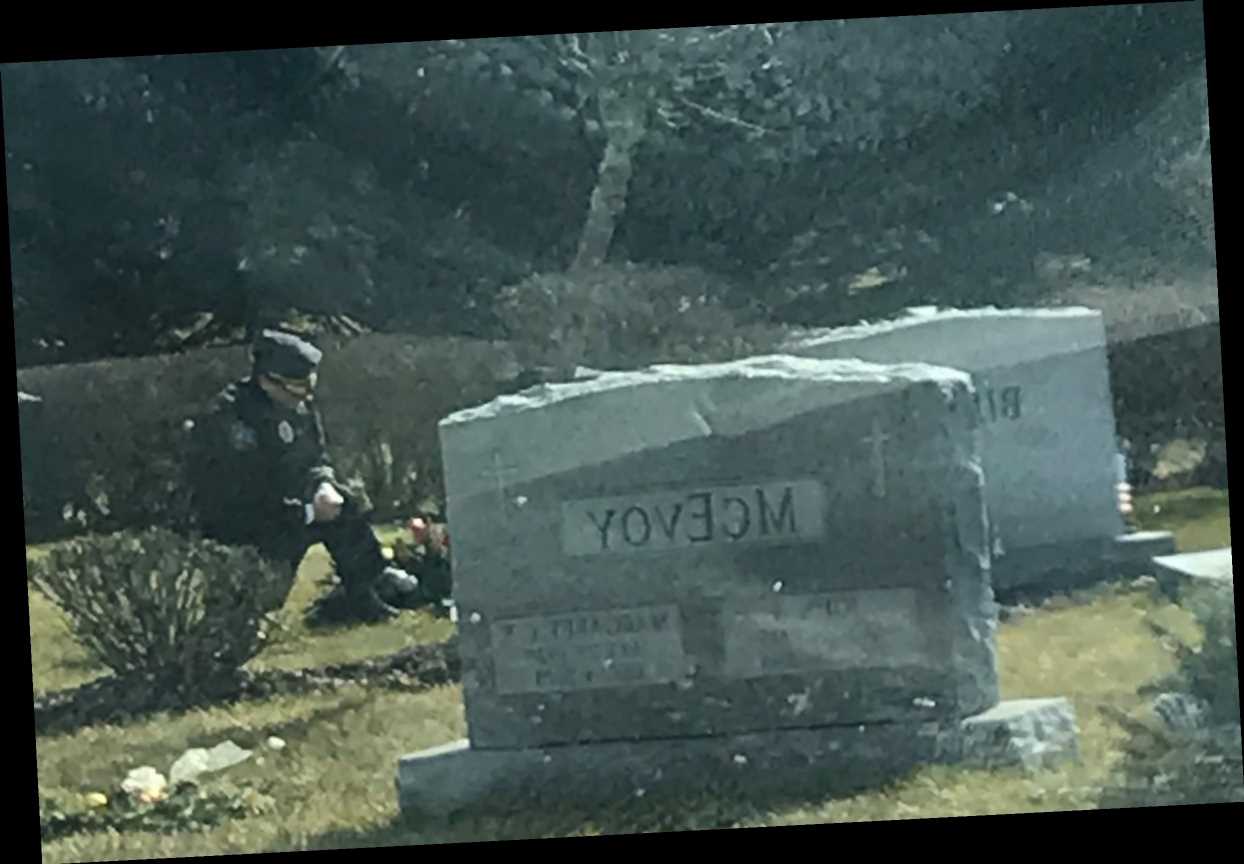 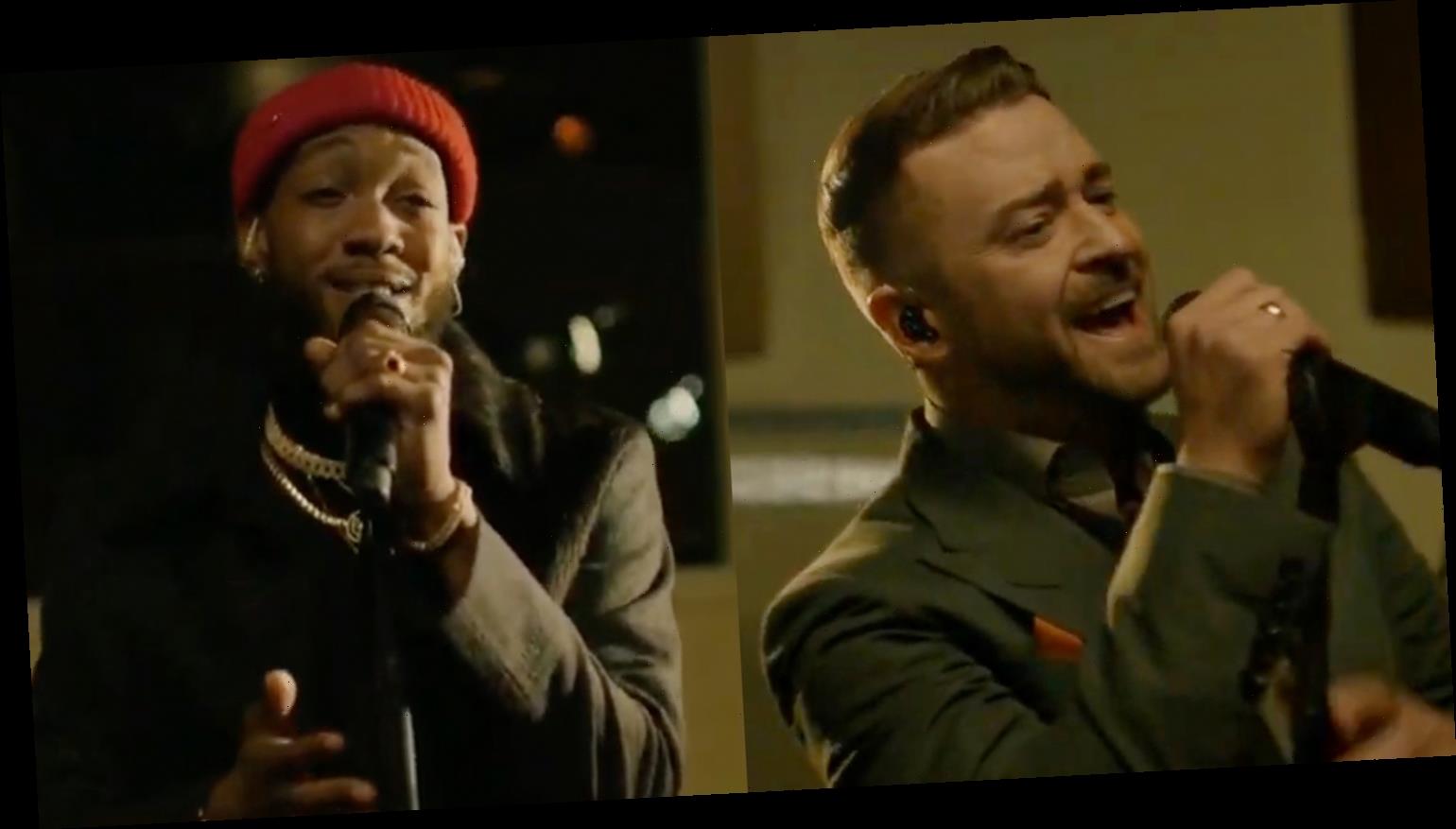