Following the confirmation at the Disney Investors Presentation in December that the next film was a go, Lucasfilm and director James Mangold look to have their sights set on Harrison Ford’s first new co-star in the next installment of the “Indiana Jones” franchise.

Sources tell Deadline that Phoebe Waller-Bridge is set to co-star opposite Ford in the fifth installment, with Ford returning as everyone’s favorite fedora-wearing, whip-slinging archaeologist.

Mangold is taking over directing reins from Steven Spielberg, who is still serving as a producer and is very much involved in various elements of the film. Kathleen Kennedy, Frank Marshall and Simon Emanuel will join Spielberg as producers. John Williams, who has worked on every score in the franchise including its iconic theme, will also return as composer.

The hope is to start production this summer, with Mangold meeting with other talent for other roles in preparation for production. Plot details are still vague on what new adventure awaits Jones, as are details behind who Waller-Bridge will play. The film is set to bow on July 29, 2022. 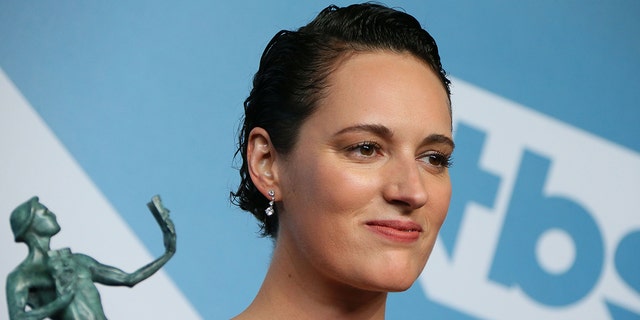 Waller-Bridge has had quite run after her TV show “Fleabag” became a critical darling, eventually sweeping the 2019 Emmys including wins for Best Actress and Best Comedy Series.

This would mark a sort of pseudo-reunion for Waller-Bridge and Lucasfilm, having voiced L3-37 in “Solo: A Star Wars Story.”