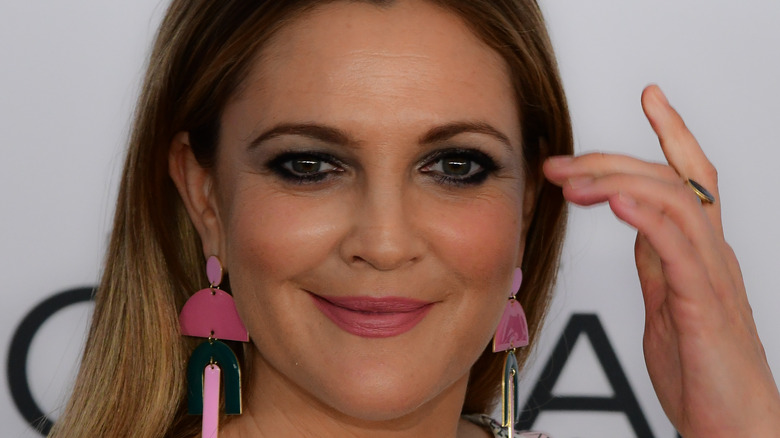 Britney Spears’ conservatorship case has been making headlines for years. Now, after 13 years, the singer’s father, Jamie Spears, has finally filed a petition to end the conservatorship that has been restraining his daughter’s life for over a decade (via Page Six). “This filing represents another legal victory for Britney Spears — a massive one — as well as vindication for Ms. Spears,” the “Toxic” singer’s attorney, Mathew S. Rosengart, told the outlet.

Britney’s case has been on the radar of fans for years, as they’ve been speaking out in support of the #FreeBritney movement online and through protests. However, after Britney spoke out in court on behalf of herself this summer, her support greatly increased. Even celebrities have opened up about their thoughts on her situation (via Slate). One celebrity in particular, Drew Barrymore, said she understands what Britney may be feeling amid her conservatorship controversy. Barrymore had a very tumultuous childhood that followed her into her young adult years. The actress was even involuntarily committed to a psychiatric hospital by her mother, Jaid, at the age of 13.

“I have so much empathy toward so many people,” Barrymore told Howard Stern in February. “I’m sure that people look on and think, ‘These party girls, these privileges, how dare they have feelings about any of this? They’ve put themselves out there, they’ve asked for this — it’s fair f***ing game.’ And I just go, ‘They’re just humans,'” she said. This week, Barrymore spoke openly about Britney and revealed that she felt the singer was looking to her for guidance.

Drew Barrymore got candid about her relationship with Britney Spears 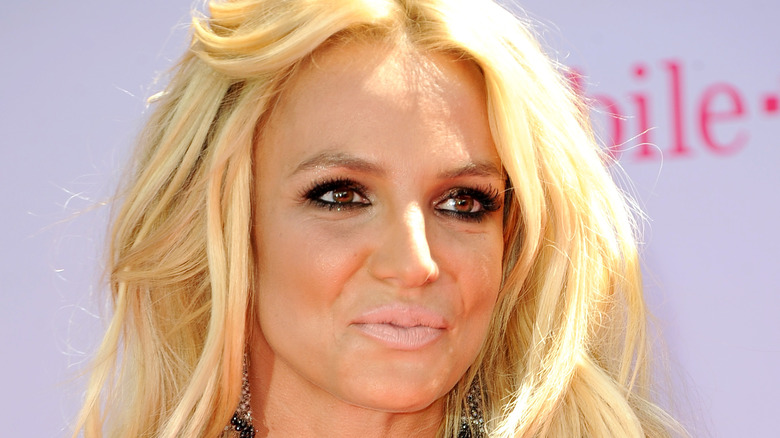 Drew Barrymore opened up about her relationship with Britney Spears while speaking with Entertainment Tonight. The “Fever Pitch” star said she sent Spears private video messages on social media and that the singer has been communicating with her in covert ways since that time. “[I wanted to] really show her I’m someone who has understood what a journey is like — and I don’t compare myself to her — but I’m here to support her if there’s anything she needs in private,” Barrymore said, adding that she offered “encouragement and just [told] her that I think she is the key to her freedom.” The actress also said that Spears replied using “little smoke signals.”

“I am very invested in this,” Barrymore continued. “I think everyone deserves the chance to get their life right, wrong and everything in between. This has become such public interest because it’s about something bigger. It’s about being allowed to live your life. And so, I’m invested in this and I really want her to find her freedom,” she added.

Barrymore has been open about her past drug abuse and mental health issues (via Us Weekly) and revealed that all of that is behind her now. The actress’ own experiences could make her the perfect person to help Spears through any lingering issues she’s facing amid her conservatorship battle, and it seems that Barrymore is more than happy to offer her support and advice to the pop star.