When you think of Madonna, there’s a good chance that you think of strong, transformative, reinventing, and successful. You may even think of her as fearless and daring. Still, she’s human, and as a human, she’s also vulnerable to fears now and then.

The most debilitating fear to affect her life, however, is her fear of thunder and lightning. Although many don’t know much about it, it’s a phobia that makes it difficult to cope — let alone perform. She’s not the only celebrity to have an extreme fear, but she is one of the firsts you’ll hear about where Mother Nature could actually prevent her from performing.

Madonna suffers from brontophobia — fear of thunder and lightning 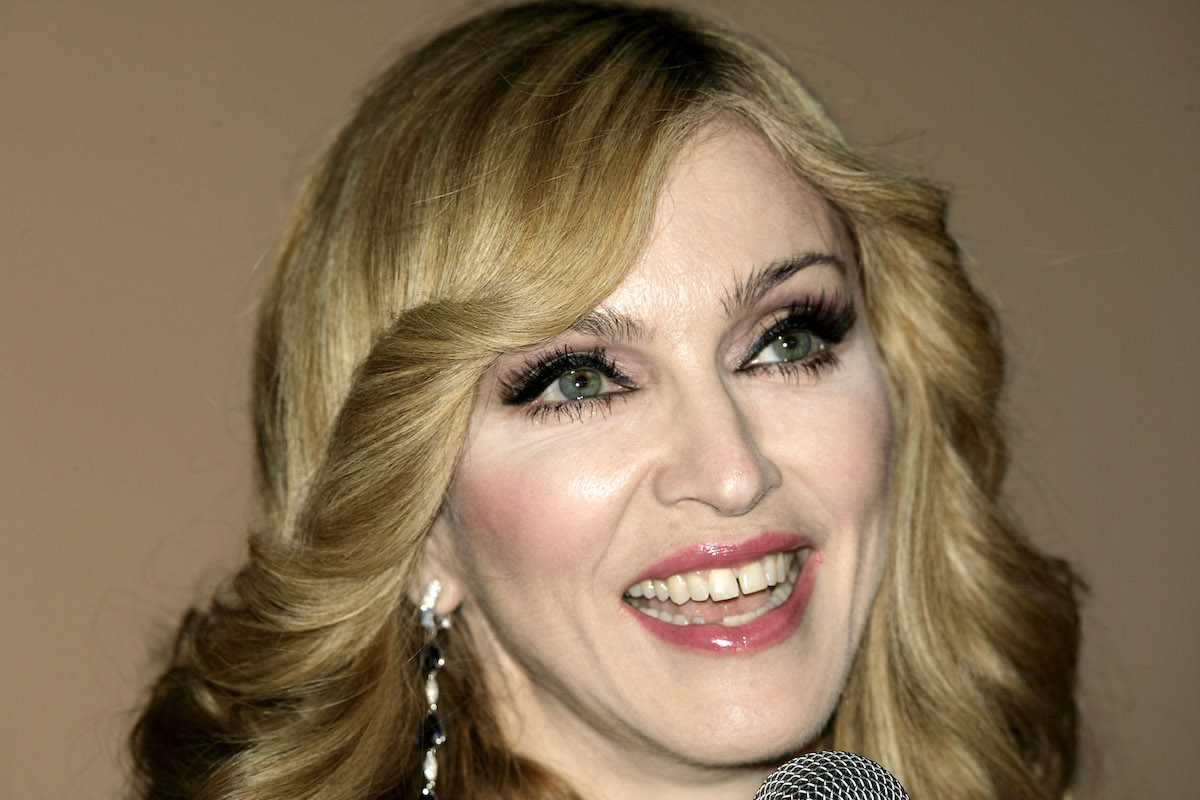 Although she can tough it out through all the challenges of being a female in the music industry (even back when the media was at its most shameful), don’t expect Madonna to sit back and relax while a storm rolls through.

The 90s sensation and heartthrob suffers from a condition known as brontophobia.

According to MedicineNet, the fear is persistent and abnormal, causing extreme anxiety despite the thunder not opposing any real threat to the person suffering from it. This means that with just the thought that thunder and lightning may be heading her way, Madonna will get irrationally terrified.

The medical experts explain that when a sufferer is inside, they are likely to “hide under beds or desks, behind sofas, or in closets.”

In an Irish article written nine years ago ahead of Madonna’s performance at the Aviva, Her reported that “the Madge has made some more weird demands ahead of her show tonight at the Aviva.”

They heard from inside sources that the singer requested to receive weather reports regularly for the days leading up to her performance. If the weather didn’t lighten, there was a good chance she wouldn’t be in attendance.

The insider told Her, “Organizers have reassured Madonna that there is a good forecast for tomorrow night. The humid weather in Ireland in recent days meant thunder is always a possibility, but she’s good to go at the Aviva as far as weather reports stand for tomorrow night.”

So, remember to check the weather the next time you plan on attending one of her concerts. Madonna will not perform if there’s a significant chance of thunder and lightning.

Other real-life celebrity phobias you may not have known about

The queen of Pop is far from the only celebrity to experience intense fears and phobias. In fact, the ADAA reports that more than 19 million auld in the U.S. alone suffer from one phobia or another.

According to NME, P Diddy has an extreme fear of clowns, Adele can’t be around seagulls, Sheryl Crow is terrified of heights, and Michael Jackson had a bazaar fear of dogs and bacteria.

Probably the most surprising celebrity fear is Brittany Spears and her morbid fear of snakes. While it’s a typical fear many of us can probably relate to easily, Spears is remembered by many for her 2001 VMAs performance when she danced on stage with a giant yellow python snake. The courage that must have taken is unimaginable!

It’s not likely that we’ll see our one and only Madonna conquering her fear in the same way. After decades in the industry and many reports of her checking the weather, there’s little to no chance she’ll change it up anytime soon. After all, she doesn’t have to. Who wouldn’t wait out the storm to see the “Like a Virgin” singer perform?