One of the wildest stars of "The Real World" is now a married woman.

Trishelle Cannatella, of "The Real World: Las Vegas" fame, tied the knot over the weekend at Southern Oaks Plantation in New Orleans. The former reality star said "I do" with John Hensz, a fighter pilot with the Louisiana Air National Guard and pilot for Delta.

"My wedding was absolutely perfect," Cannatella told TooFab. "Our officiant was one of my friends, Saul Friedman, who got ordained online just for our wedding, gave a hilarious account of John and I’s first date and even did a little play on The Real World ‘This is the true story…’"

The 150-person guest list included Katie Doyle from "Road Rules" and numerous "Challenges" and Brittany Brower from "America’s Next Top Model." Cannatella confirmed both were bridesmaids (photo below).

The bride wore a lace on tulle mermaid gown from Liancarlo, while the groom wore his Air Force uniform. "He looked ridiculously handsome," added Trishelle.

"The wedding venue was gorgeous," she explained. "We had an outside ceremony under huge oak trees and lanterns. I was brought in by a horse and carriage and after we said ‘I do,’ a jazz band came out to play, and then we had a huge fireworks display!"

"It was really like a fairytale. The food was incredible and our flowers were beautiful. John and I couldn’t have imagined our day would be more perfect," she added.

The two are currently on their honeymoon, where they’ll visit Tahiti, Moorea and New Zealand.

"We both agree this is the best time of our lives but the most special thing was all the friends and family who traveled from so many different places to spend this day with us," said Cannatella. "Also Mr. Bobby, the owner of Southern Oaks Plantation made my day extra special. I feel so lucky." 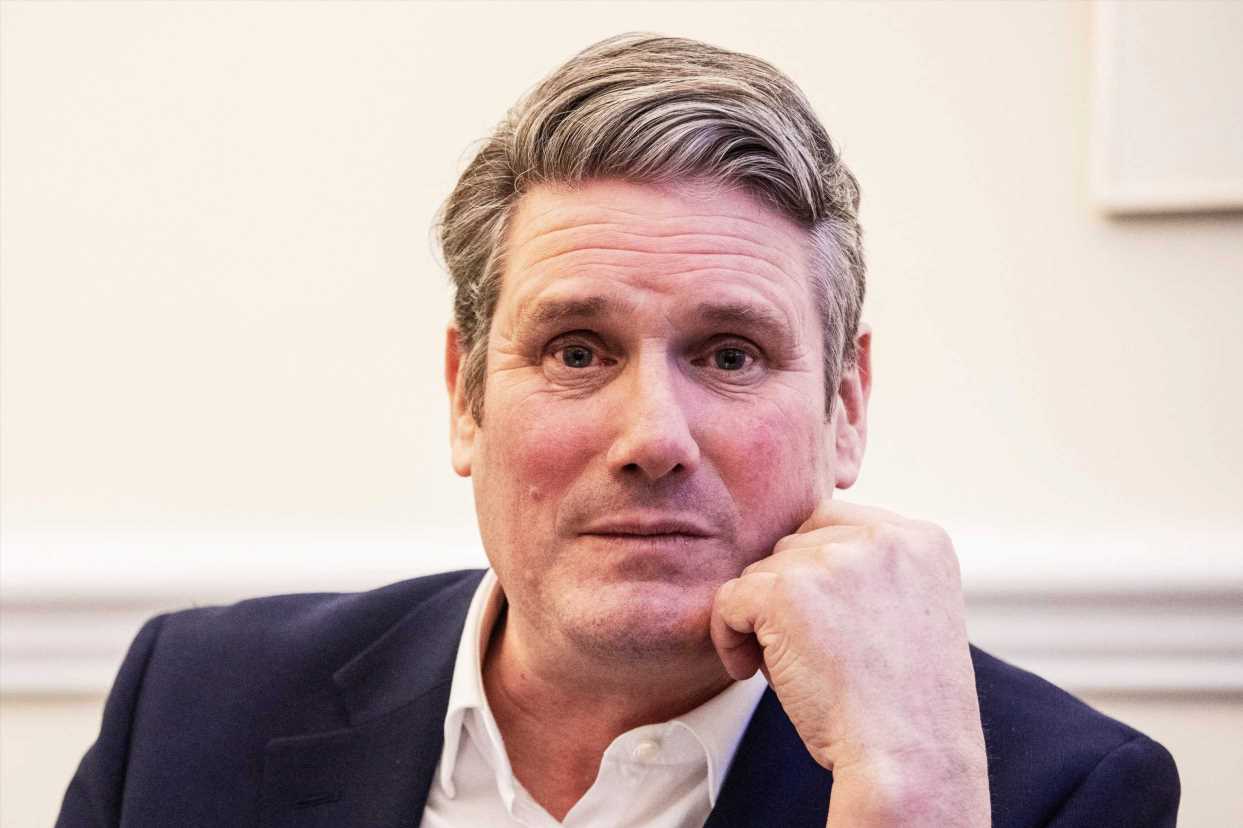 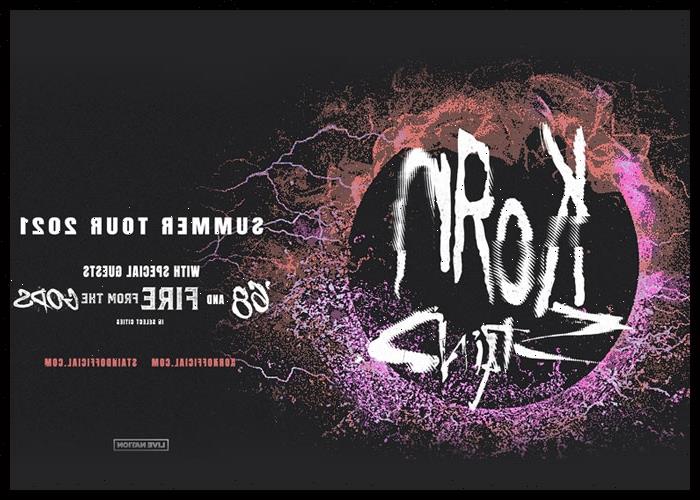