Inside Taylor Swift’s Big Year, From Touring the World to Finding Love

The old Taylor Swift may be dead, but the new one is doing just fine. After taking a much-needed professional break, the pop star came back swinging in 2018 with one accomplishment after the next. 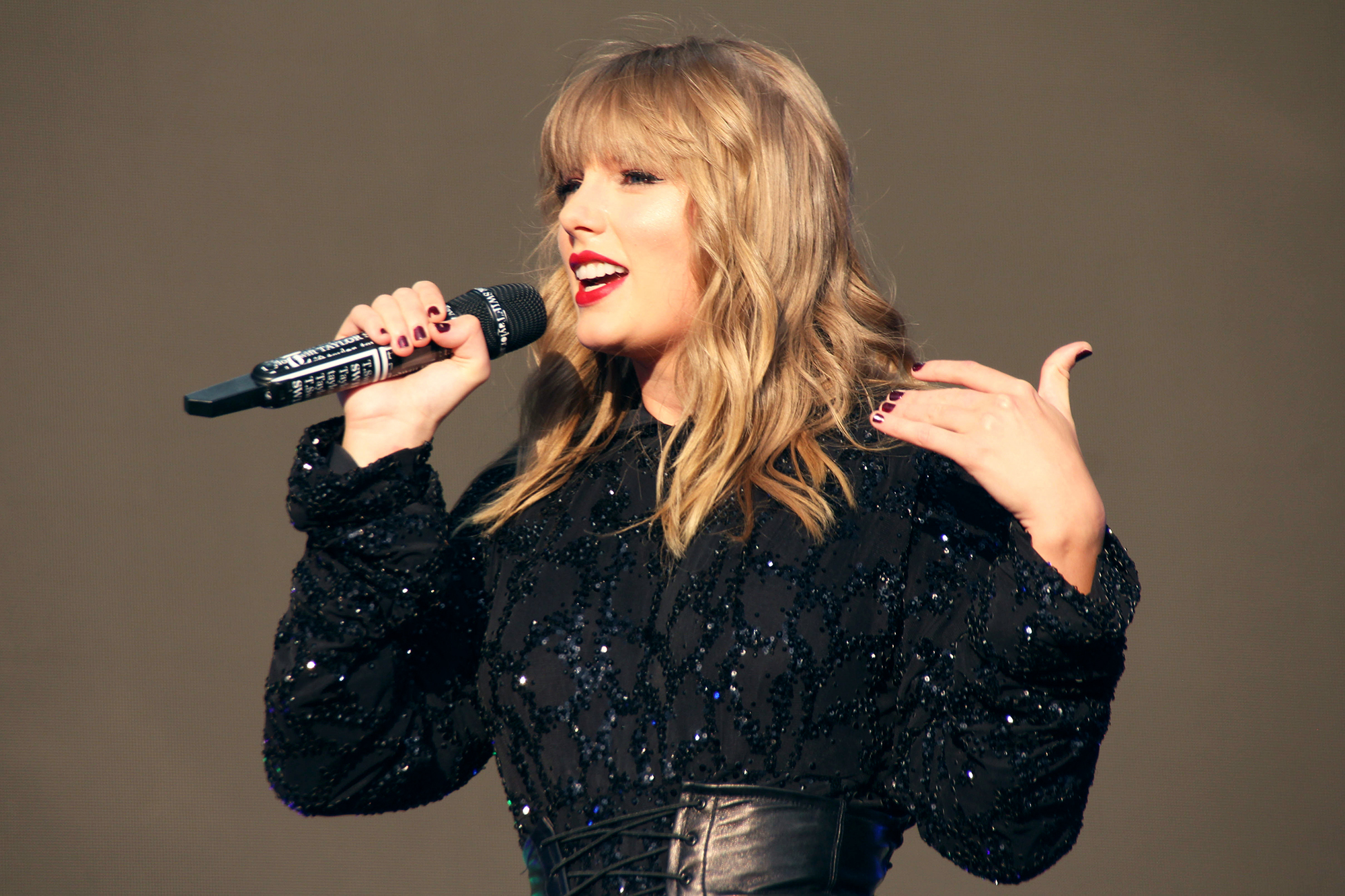 Swift’s biggest feat came with her record-breaking Reputation stadium tour, which ran from May 8 to November 21 and became the highest-grossing tour in U.S. history. The hit-filled concert will be featured in an upcoming Netflix special set to premiere on New Year’s Eve.

The 29-year-old also made headlines for her romance with actor Joe Alwyn. Though the couple began dating in 2017, their love story has been full steam ahead as of late. “Joe is very keen on proposing soon,” a source recently told Us Weekly exclusively.

Watch the video above to revisit more moments from Swift’s banner year, including her decision to break her political silence and the news that she’ll star in the movie adaptation of Cats!