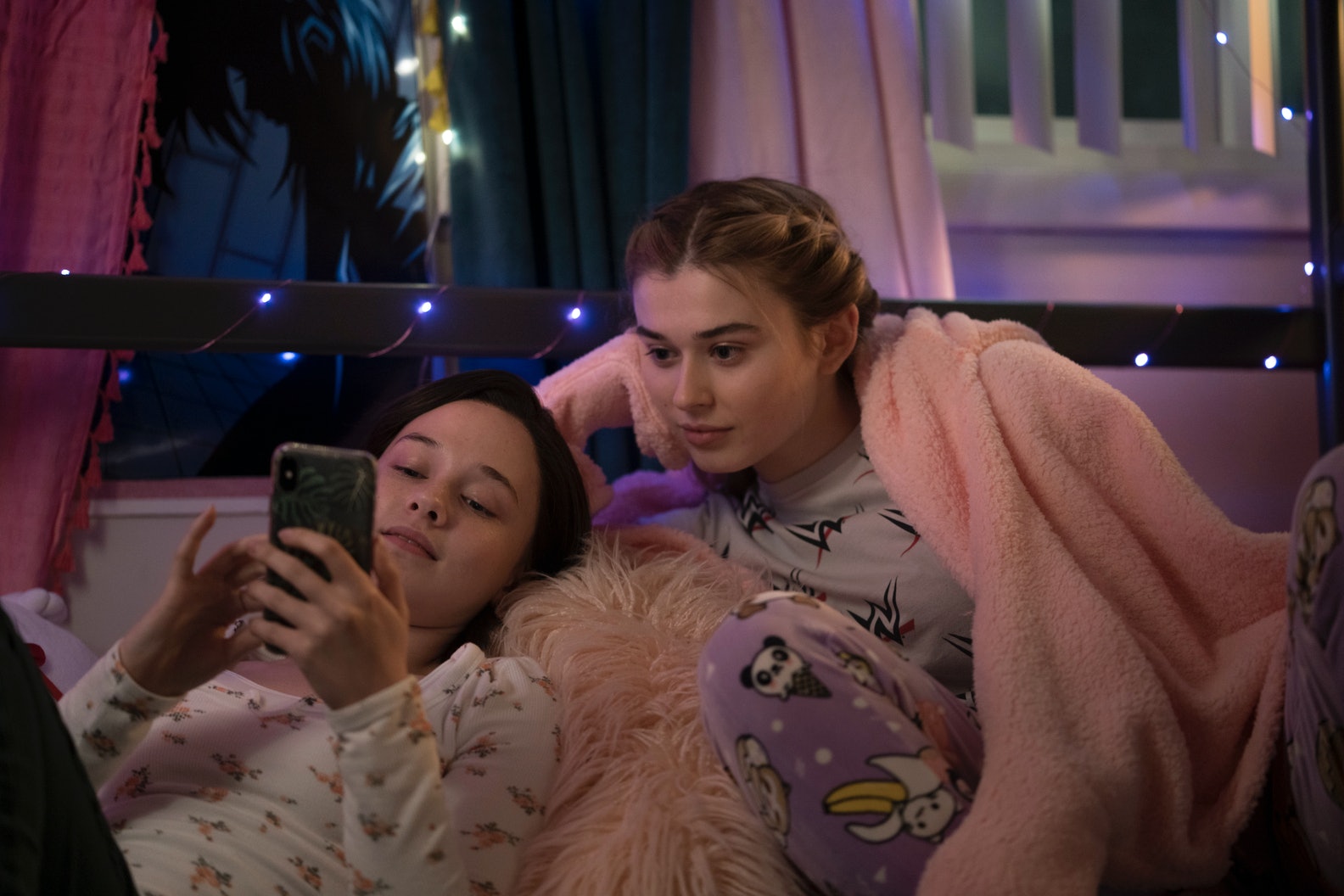 Mare of Easttown began with a cold case sitting on Mare’s plate that she’d been ignoring for nearly a year. Katie Bailey, the daughter of her friend Dawn, had gone missing. Though Mare had done a cursory search, she came in assuming the girl was dead; it was just a matter of the body eventually turning up. But with Erin’s murder now a significant case, fans have been asking, is Erin’s death connected to Katie on Mare of Easttown? All signs had started to point to yes, until Episode 4’s cliffhanger twist.

Warning: Spoilers for Mare of Easttown Season 1, Episode 4 follow. At the end of Episode 3, Mare had been suspended from the Easttown force. It was the right move on her boss’ part; Mare had gone off the deep end, planting drugs on her grandchild’s mother, Carrie, in hopes of preventing a custody battle over the kid. But with Mare out of the office, she had nothing to do but brood on the Erin case and Katie’s disappearance. Moreover, when a third girl, Missy, went missing in the next town over, suddenly Mare had what could be a break in the case.

Colin was more than willing to bring over the evidence in the Missy case to start putting clues together. Like Katie, Missy was a sex worker, and like Katie, she used the same website to advertise her business, Sidedoor. Looking through Erin’s social media videos and taking in her desperation to pay for her kid’s ear surgery, Mare decided to see whether there was any chance Erin had turned to sex work too.

Mare’s hunch turned out to be correct. Erin’s BFF Jess had helped her set up a profile on Sidedoor. Apparently Erin had planned to use it to earn the money for her son’s surgery. Finally, Mare had a connection linking all three girls.

But not so fast. Jess also swore up and down that Erin hadn’t actually booked any clients via Sidedoor before she died. According to Jess, Erin had told her she’d lost her nerve and couldn’t go through with it.

Of course, it’s possible Erin was lying. Or perhaps she hadn’t needed to book a client; she’d attracted the killer’s attention merely by being on the site. But the link was too tenuous. Mare was going to need more info — like the diaries Erin secretly kept in her dresser between the two bottom drawers.

But as Mare snuck over to McMenamin’s house and got the diaries, other things were happening. Dawn, for instance, had gotten a call that Katie was alive promising information to the tune of $5,000. But that turned out to be a false lead, just Beth’s deadbeat brother trying to get cash.

But as fans discovered at the end of the episode, Katie really was alive. The man who kidnapped Missy — and who certainly doesn’t seem to be an Easttown resident — had Katie locked away too.

It’s still not clear if Erin’s case is connected to Katie and Missy or not. Erin could have been killed because she fought back. But maybe these two cases are utterly unrelated after all. Either way, can Mare please find and rescue Katie Bailey?