Jacquelina Jossa is ’torn’ over taking on gruelling Our Girl role

Jacqueline Jossa is said to be ‘torn’ over whether to take on Michelle Keegan‘s Our Girl role because the filming schedule would take her away from her family. 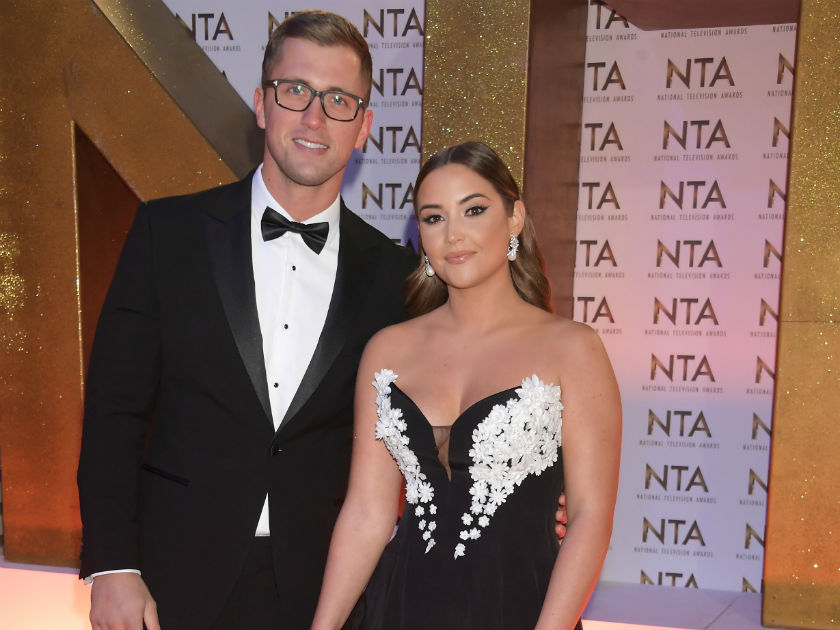 The former Eastenders star is in ‘advanced talks’ with BBC bosses about taking over from Michelle Keegan, who quit the role this month after four years to spend more time with her husband, Mark Wright.

Jacqueline struggled with being away from her husband, Dan Osborne, and their two young daughters, Ella and Mia, when she took part in I’m A Celebrity Get Me Out Of Here in Australia at the end of last year.

With the hit BBC military show being filmed in countries such as Malaysia and South Africa, it’s no wonder Jacqueline is worried.

A source told Closer magazine, “It’s her dream job since leaving EastEnders and she’s so excited, but she’s torn, because she won’t want to be away from the kids for that long.

“Also she is worried about the pressure that working away would put on her and Dan.”

Jacqueline would be taking over from not only Michelle Keegan, but her former Eastenders co-star, Lacey Turner – who has apparently encouraged her to go for it.

An insider revealed, “Jacqueline is keen to replace Michelle on Our Girl and has been encouraged to go for it by her former colleague and pal Lacey.

“And bosses at the Beeb want a mainstream signing and feel the Queen Of The Jungle fits the bill perfectly.

“The series hasn’t yet been greenlit, nor any contracts signed, but she’s in a good position to bag it if it all goes ahead.”

We’d love to see Jac take on the role! The ‘Money Heist’ Cast Is Filming the Final Season & We Have New Photos from Set!
We and our partners use cookies on this site to improve our service, perform analytics, personalize advertising, measure advertising performance, and remember website preferences.Ok