No regrets. Jada Pinkett Smith and Will Smith are content after speaking their truth and discussing their past breakup in public after August Alsina‘s affair claims, a source exclusively tells Us Weekly.

“They are a very vulnerable and open pair, and they felt this was the best move for their family,” the insider explains. “This wouldn’t even be a story if they weren’t famous — it’s a normal situation — break up, get back together.”

Jada, 48, and Will, 51, opened up about their past split during the Friday, July 10, episode of her Facebook Watch series, Red Table Talk, after Alsina, 27, claimed that he had a years-long affair with the actress. The couple discussed the Gotham alum’s brief “entanglement” with the singer, noting it happened when she and Will were separated. 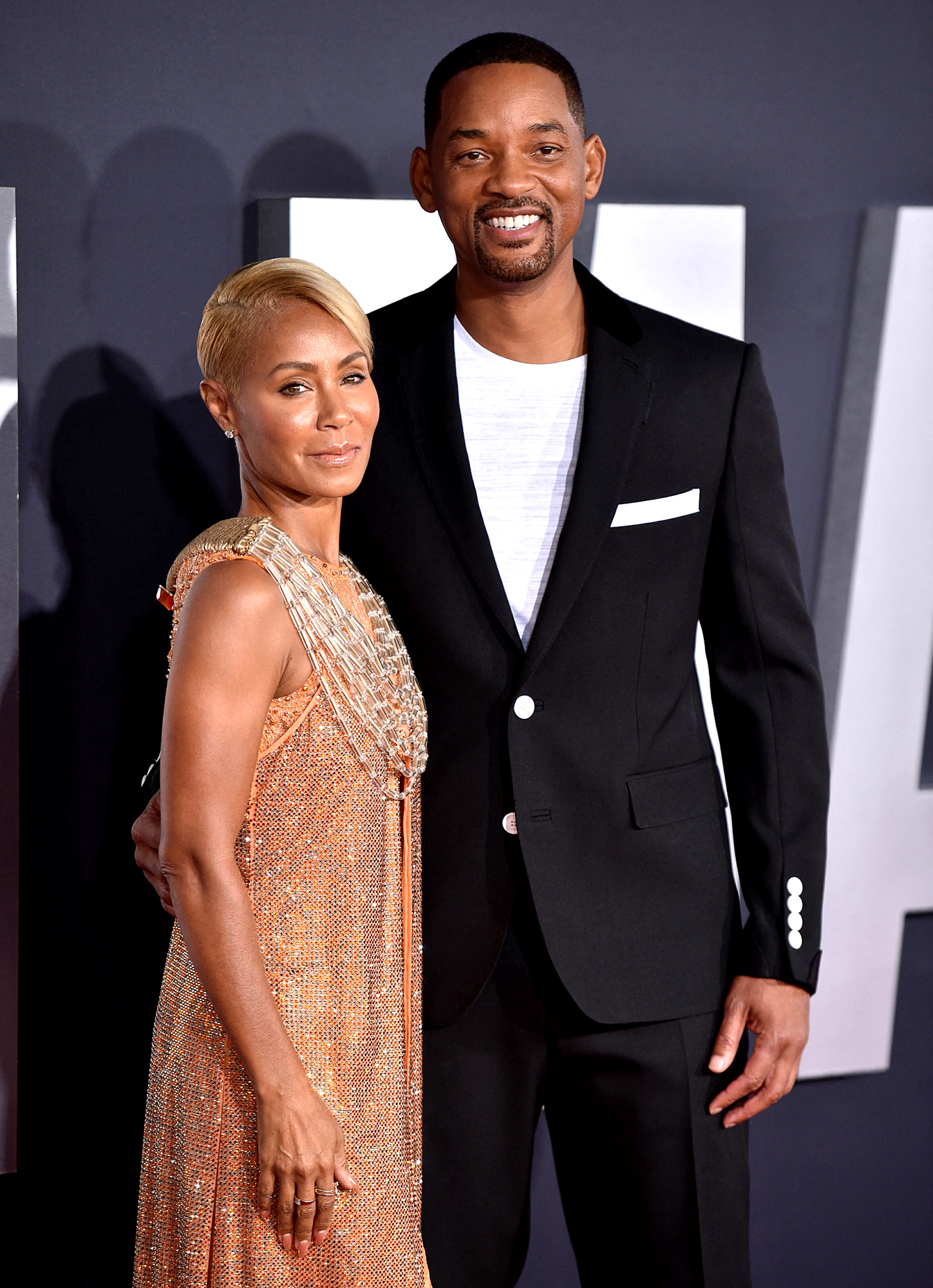 During the conversation, the pair, who wed in 1997, revealed that Jada dated Alsina during a break from their marriage in 2015, which they thought they’d never come back from. “I was done with your ass. I was done with you,” Will said during the episode.

The pair’s candid conversation also focused on Jada and Will’s journey back to each other — which has brought them closer, according to the insider.

“It’s really frustrating to the whole family that their personal life is blasted out into the open, but they’re used to it,” the source tells Us. “But when you look at the facts, Will and Jada’s situation is something that any normal couple could go through. Couples go through things, really hard things, but when it’s true love, they reconcile and come out of it stronger.”

The spouses, who share son Jaden, 22, and daughter Willow, 19, have been honest about their marital troubles with their kids and their fans for years.

“Jada and Will have always been open about the fact that they have a true partnership and are united in life and love forever,” the insider adds. “They didn’t want to let this ordeal drag on any further and they decided to go on Red Table Talk to address it once and for all before it got messier and dragged on into a bigger story with more white lies.”

The family has stayed united throughout the Alsina drama, with the source saying, “The Smiths are good, happy and strong.”

A second source told Us on Friday that the duo now have an “unbreakable” bond.

“She has nothing to prove to anyone,” the insider said at the time. “Her children adore and trust her, as does Will. It’s been a trying few weeks for the Smiths, but they’re unbreakable. Their bond, resilience and ability to shake off rumors with a grain of salt can — and will — get them through anything.”