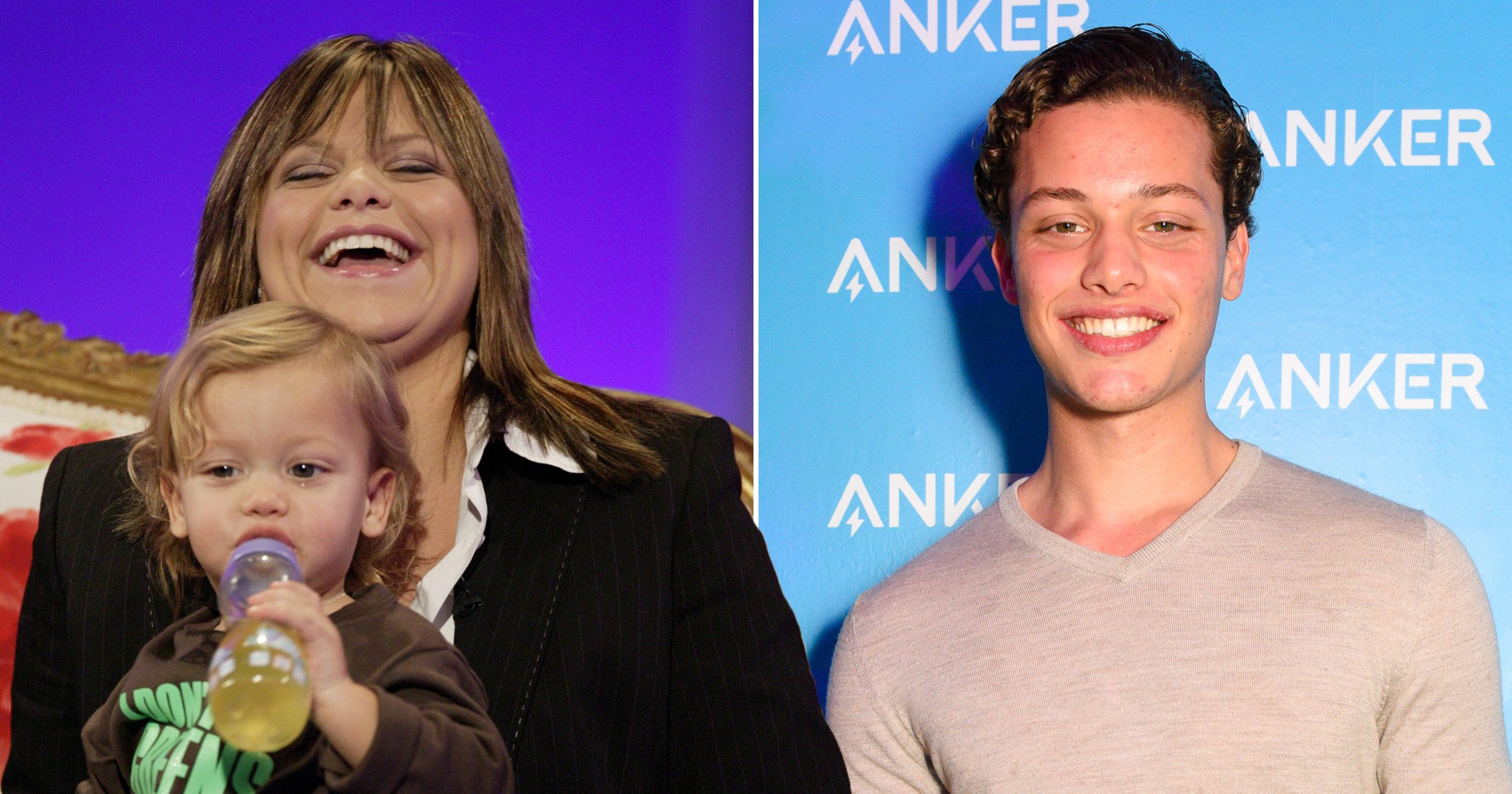 Jade Goody’s son Bobby Brazier has bravely revealed how he breaks down in tears when he watches videos of his late mum.

Now, the young star has opened up about what life is like without his mum, who he says he ‘doesn’t miss’ because he wasn’t with her for long enough.

Speaking candidly to The Face magazine, he said: ‘I’m always being told that she’s a hero and that she was funny and that people see me in her on a daily basis, which is nice.

​’I’m lucky that [her life was] kind of public, because it means that I can watch videos when I’m feeling strong enough to watch videos.

Elsewhere in the interview, he revealed how he thinks what happened is ‘unfair’ and that he misses ‘what could have been’.

He expanded on how he hears all the time about how she was such a ‘presence’ and how he misses ‘what could’ve been,’ saying: ‘I just would’ve loved to have seen what other people had seen.’

Bobby also discussed whether he misses his mum, saying that he doesn’t because he doesn’t feel like he was ‘with her long enough to miss her’.

The intimate interview comes just days after him and his younger brother Freddie paid tribute to their late mum on what would have been the 13th anniversary of her death.

Bobby, Jade’s eldest son with her ex Jeff Brazier, shared a tribute to Jade, posting a picture of her alongside a series of pink hearts.

In the tribute, he wrote: ‘There’s birth and there’s death but life is eternal. Energy cannot be created nor destroyed.

‘She’s left her human form. She’s home. That’s the way it goes. God bless her, my nan and my brother.’

Big Brother star Jade sadly died on March 22, 2009 after a battle with cervical cancer, just one month after she tied the knot with husband Jack Tweed.

Jade was diagnosed with cervical cancer in 2008 after she missed an appointment to get abnormal cells removed. The cancer spread to her bowel, liver and groin and she died in 2009.

Her public battle with the disease prompted hundreds of thousands of calls to Cancer Research UK and she was credited with boosting awareness of the condition.

The most and least tax-friendly cities for retirees
Celebrities Posts