James Martin 'stitched up' in A&E after mystery accident 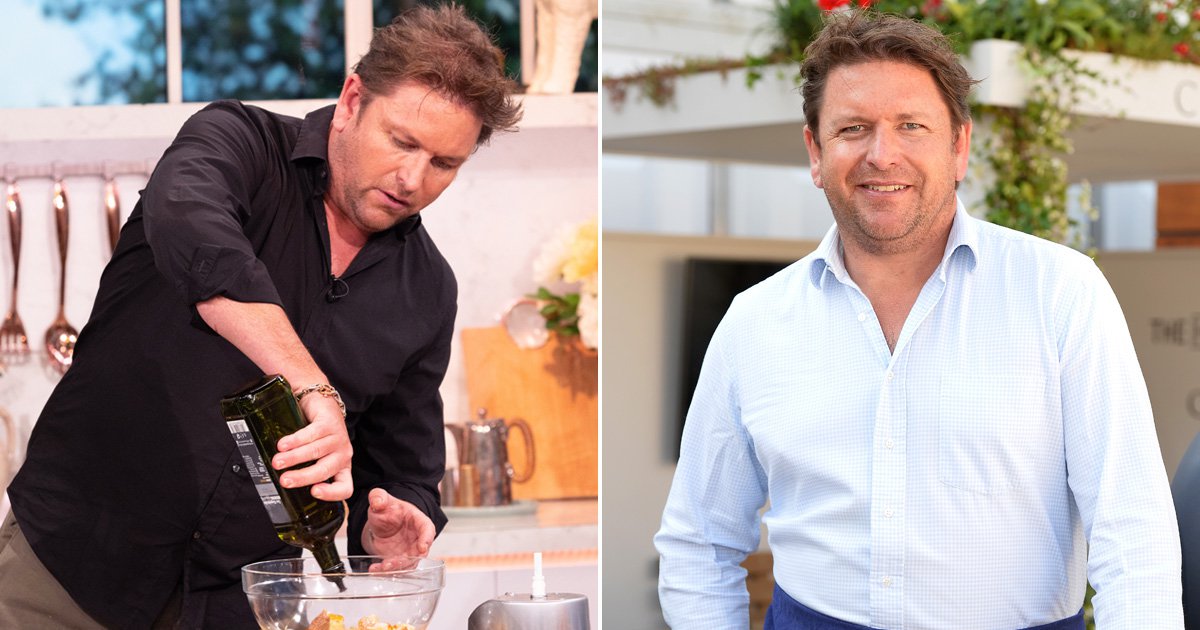 James Martin has thanked A&E staff for ‘stitching him up’ after an accident.

The celebrity chef tweeted his gratitude after a mystery incident left him needing stitches.

The 49-year-old wrote on Thursday: ‘Thanks to the A&E crew for stitching me up …bloody stars literally… thank you.’

James didn’t say what had happened, but concerned fans wondered if he had hurt himself in the kitchen.

One person tweeted: ‘I was watching your show a couple of weeks ago while cooking and chopped off the tip of my finger, blood everywhere and pinged like mad, hope whatever you chopped of heals as quickly as mine has.’

Others sent well wishes to the Saturday Kitchen star.

James has been hard at work at The Kitchen restaurant and cookery school at Chewton Glen, and this week shared videos showing off the venue’s vegetable garden.

He had travelled to the cookery school for a ‘full house’ in his ‘Islands to Highlands’ Mini, and James posted a picture of the classic Mini Cooper to social media.

James is a big car fan, and has a particular obsession with classic cars, with the Mini and a Ford Mustang among his collection.

In 2008, he even took part in the Mille Miglia, a gruelling 1,000 mile car race through Italy, in a documentary for the BBC.

James is best known for having hosted Saturday Kitchen for 10 years until 2016, and now hosts Saturday Morning with James Martin on ITV.

He is also a regular on This Morning, where he shares recipes with viewers.