The Grand Tour star James May, 57, took part in a live stream pub quiz with DriveTribe’s editor Rachael Hogg yesterday. During their lengthy , Racheal proposed a series of questions for fans to answer about him and his co-stars Jeremy Clarkson and Richard Hammond.

My massively complex rider is simply a bag of those crips

Fans were tasked to guess James’ favourite flavour of Walkers crisps, which Rachael claimed he requires “several packets” of.

“I know,” James joked as he looked at answers flooding in from fans.

Some suggested popular flavours such as salt and vinegar, while another joked his desirable snack could be wine-flavoured. 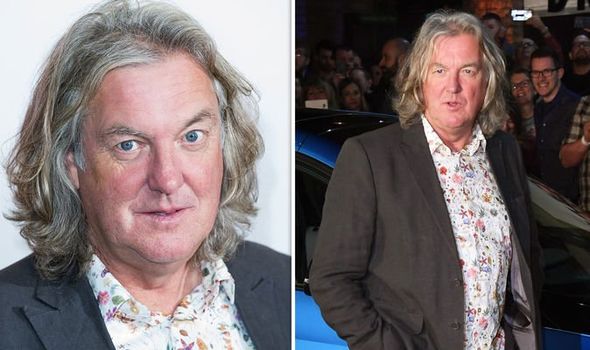 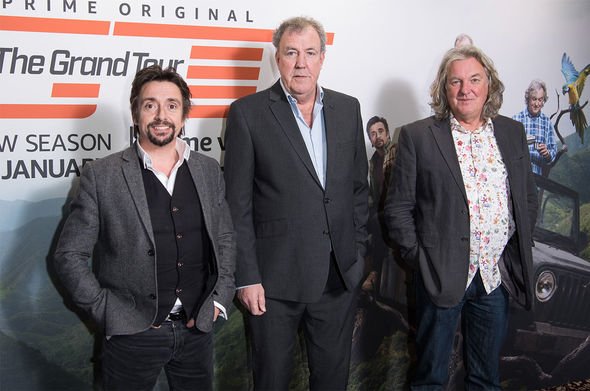 Scrolling through the answers, he said: “There’s more wrong than right.”

Racheal then chimed: “Everyone in the DriveTribe and FoodTribe offices would get this right because when you come in, obviously I’m your massively demanding rider, we all have to make sure we’ve got several packets of this particular flavour there.”

Clarifying her comment, James added: “Just to be clear for everybody who is watching, my massively complex rider is simply a bag of those crips.”

Unfortunately for fans, The Grand Tour star didn’t get round to revealing the correct answer as he was distracted by his cat. 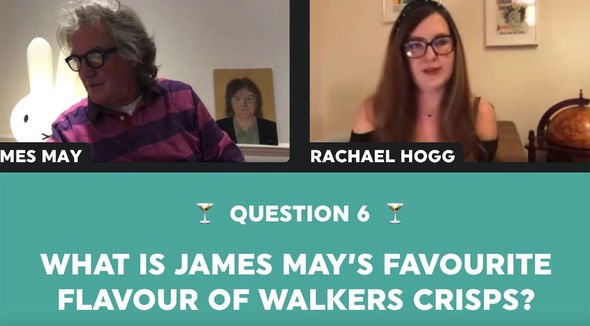 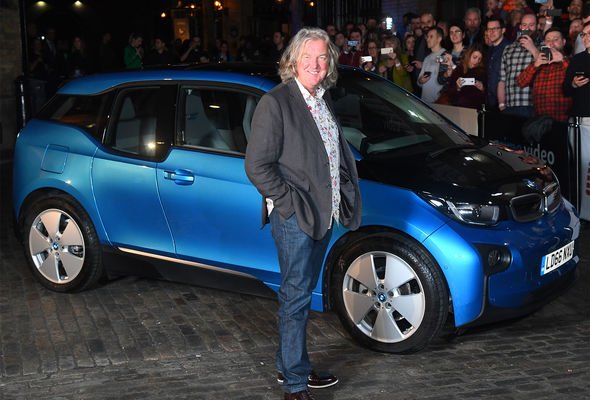 The car enthusiast told fans his family had taken in a cat after their owner couldn’t look after them anymore.

Despite not unveiling his preferred flavour, it is believed James’ favourite crisps are in fact Walkers’ popular roast chicken flavour.

FoodTribe previously shared a picture of James tucking into the crisps, which was captioned: “What are the best crisps of all time?”

During the same pub quiz, James was asked questions about his co-stars Richard and Jeremy.

After parting ways with the show, they moved on to front Amazon series The Grand Tour.

During the same quiz, James was queried about his favourite moment with his co-stars during their time together on the BBC show.

He jokingly replied: “Favourite? That’s a difficult word to use to describe any moment with those two.”

He went on to say: ‘I think it’s one of a series of goodbyes we’ve had on arriving back home at the airport.”

After being pressed further about his remark by Rachael, he replied: “I’d say – wow – the North Pole all those years ago in the Top Gear era was difficult.”

Elsewhere, James recently opened up about his fears of ageing.

Speaking to The Sun, he said: “I’m in the second half of my fifties now and in all honesty, I’m slightly falling apart.

“I’m developing nervous disorders and aches and I don’t think I’ll do this much longer because I don’t want to fall apart in public.”