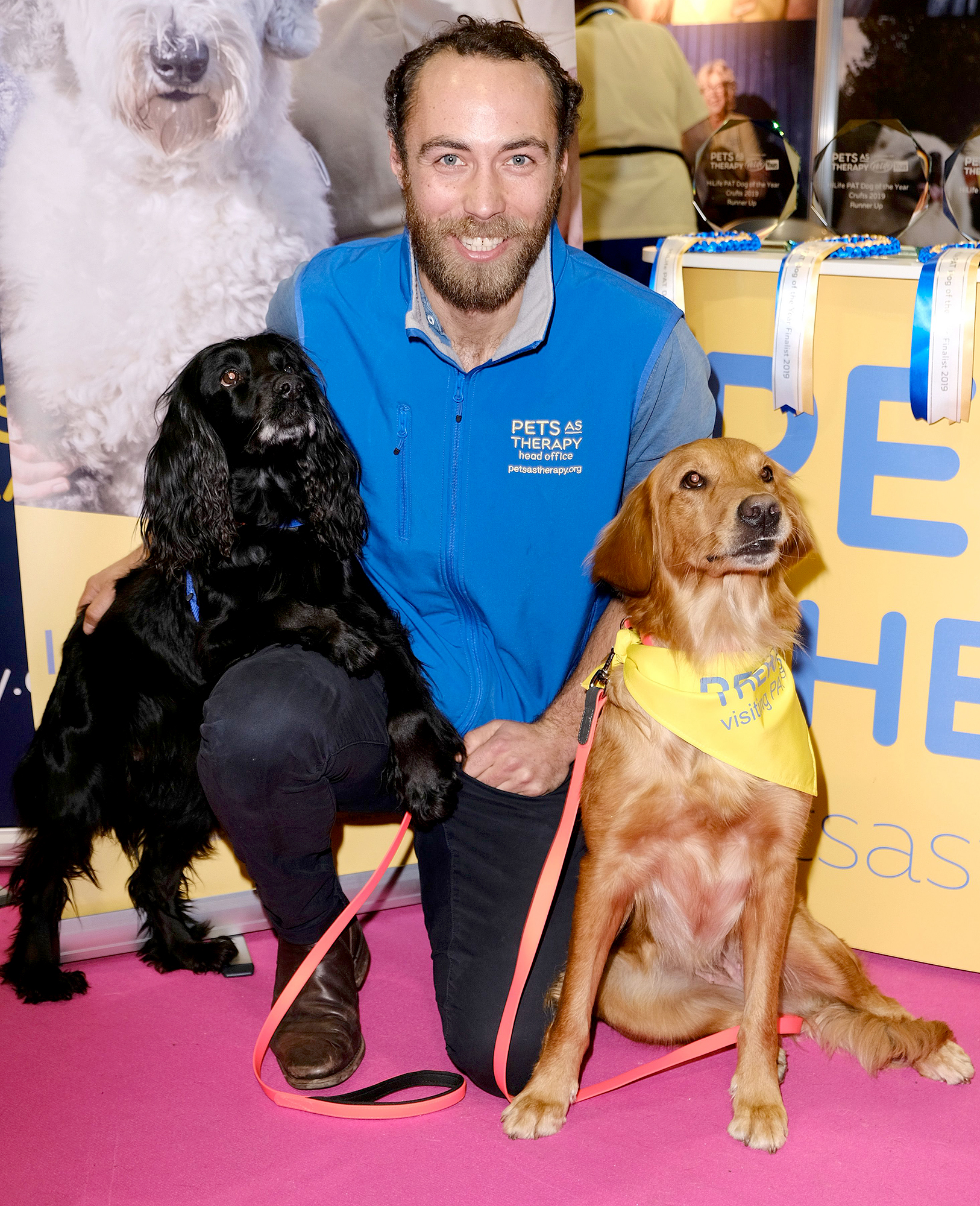 Man’s best friend! James Middleton returned to social media after a brief break to spread some love to the furry friends who have helped him amid his battle with depression.

The younger brother of Duchess Kate and Pippa Middleton, 32, came back to Instagram one year after he first opened up about his mental health struggles. In his first post since December 2019, Middleton vowed to keep advocating for people facing depression and to shine a light on how dogs can be therapeutic companions.

“We’re back ? After a detox of all things social media Me, Ella & Co + our beloved bike are back,” he captioned a sweet photo of himself and his prized pooches. “It’s been over a year now since writing publicly about my experiences with clinical depression & how my dogs played a vital role in my recovery.”

The British entrepreneur continued, “This year I want to focus on highlighting how amazing dogs really are, not just from a pet perspective, but how your physical & mental health can benefit too (and much more) ?.”

In January 2019, Middleton penned an emotional essay for the Daily Mail and revealed his longtime private battle with mental illness.

“I know I’m richly blessed and live a privileged life. But it did not make me immune to depression,” he wrote at the time. “It is tricky to describe the condition. It is not merely sadness. It is an illness, a cancer of the mind … It’s not a feeling but an absence of feelings. You exist without purpose or direction.” 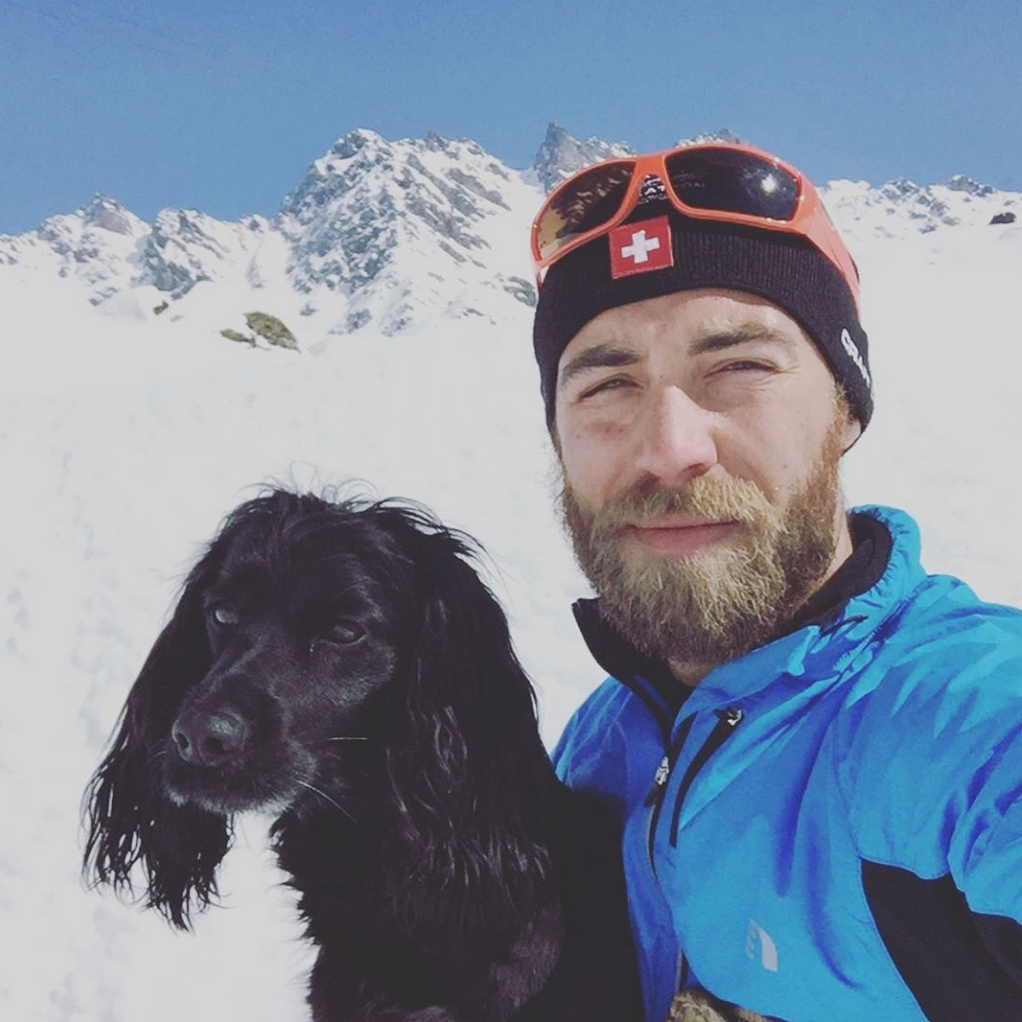 As he continued to open up about his struggles, the Boom founder thanked the Duchess of Cambridge, 38, for being by his side through it all. Middleton admitted to The Telegraph in October 2019 that he spent nearly a year in therapy and that his sister would often attend sessions with him. Kate and her husband, Prince William, have been fierce supporters of mental health advocacy and spearheaded the U.K.’s Heads Together campaign alongside Prince Harry and Meghan Markle.

Another loyal presence during his darkest moments was his precious pup, Ella. The businessman acknowledged the special role his pet played in his life via Instagram in honor of World Mental Health Day in October 2019.

“This is Ella & these are the eyes which helped me get through the insufferable darkness,” he captioned a photo of the black spaniel. “The gentle touch of your wet nose and a loving lick was enough to make me feel brave. I will forever be in your debt. Thank you Ella.”