Despite being a successful actor and singer, Jamie Lynn Spears knew her sister Britney Spears‘ was a force in the industry. She recalled riding in a car with her sister and had a revelation. 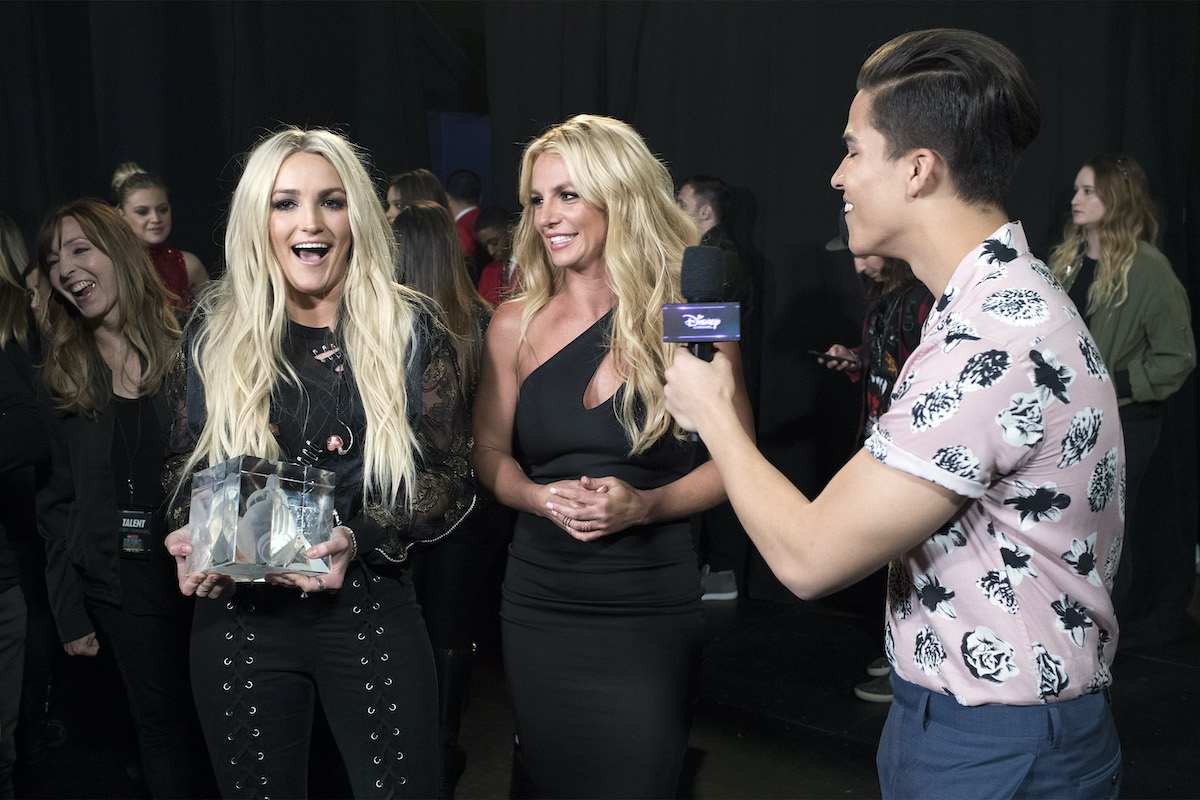 “Something clicked in my head on that car ride,” she told The Guardian. “Like, my sister is famous. Mariah Carey famous. She’d created so much power for herself. At that moment I knew I wanted it, too.”

Jamie Lynn was known for her hit teen Nickelodeon show, Zoey 101. But while filming the series, she realized she was pregnant at age 16. “I was absolutely terrified,” she admitted on TODAY. Which meant she had to pivot from building her career and focus on growing up and becoming a mother.

The pregnancy meant she had to take her foot off of the pedal on her career. “I’d been thinking about the next steps in my career,” she told The Guardian. “But right then nothing else mattered except telling my family I was pregnant. I had to step aside; it was survival mode.”

“I felt like I was letting people down,” she told TODAY. “Imagine being scared and embarrassed and you’ve got 25 photographers following you.”

Despite having to put her career on hold, Jamie Lynn told The Guardian that she wasn’t jealous of her sister’s success. In fact, Britney has actually been her biggest fan. “I always looked at her with pride, and she was my biggest cheerleader guiding me in an honest way,” she said.

Jamie Lynn said Britney always made her feel like the star of the family. “Having Britney as an example was crucial for me,” she told The Hollywood Reporter.

“Not only did my sister build me up, but she made me feel like I was the star when she was clearly the star,” she laughed. “Britney was always really open and honest with me about the good and the bad that comes with this industry. And that’s what gave me the confidence to say no sometimes. If I hadn’t had someone like Britney to warn me, I probably wouldn’t have had that confidence to say, ‘No, I’ve seen this. I know where this goes.’ I was so lucky, because I had someone who’s walked the road, and she’s walked it so successfully.”

“So having her tell me, ‘You can say no here. This is something I didn’t want to do, I did it and now I regret it’ — or whatever it was — that has been my secret weapon,” she added. “She walked through the fire and then shared all the secrets with me. Without Britney, I probably would’ve made a lot of different decisions. I probably wouldn’t have valued my personal time, wanting to just be a kid, and I might have said yes to projects I didn’t actually want to do.”