Jamie Redknapp, 46, has opened up about sharing his two sons Charley, 15, and Beau, 11, with his ex-wife Louise Redknapp, 45, in a candid interview. The football pundit explained that although co-parenting with the singer has “worked out really well”, he is finding homeschooling difficult to deal with during the coronavirus lockdown.

He told The Mirror: “I’m sharing the kids with Louise, which has worked out really well.”

The former Liverpool ace went on to admit his “respect level for teachers” has soared after teaching his children at home since schools closed due to the pandemic.

Jamie added: “Homeschooling has not been easy though, and my respect level for teachers has gone through the roof.”

The footballer previously addressed his struggles with teaching various subjects during an interview on The One Show with presenters Alex Scott and Michael Ball. 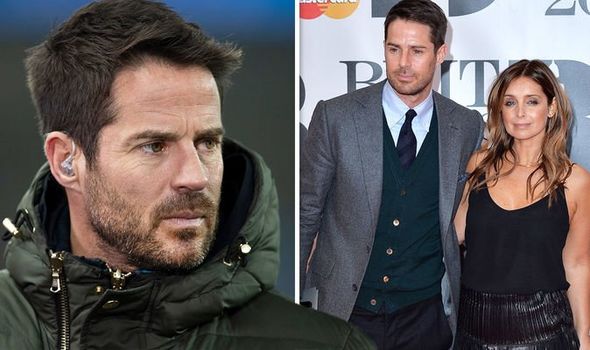 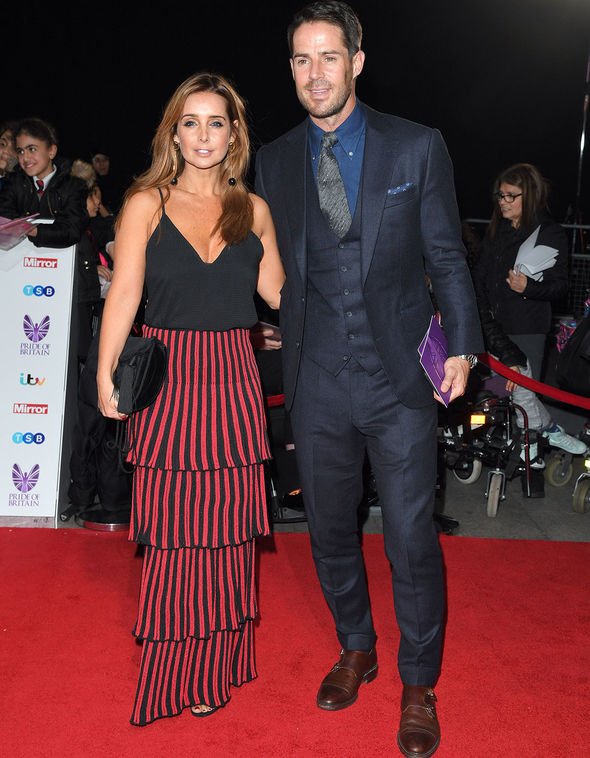 Alex asked: “What particular subjects are you struggling with, Jamie?”

He replied: “I have to be honest Alex, all of them.”

“When we go out to play football, that’s probably my specialist subject,” Jamie remarked.

He also shared a typical day for the family while in lockdown, which starts with an exercise routine. 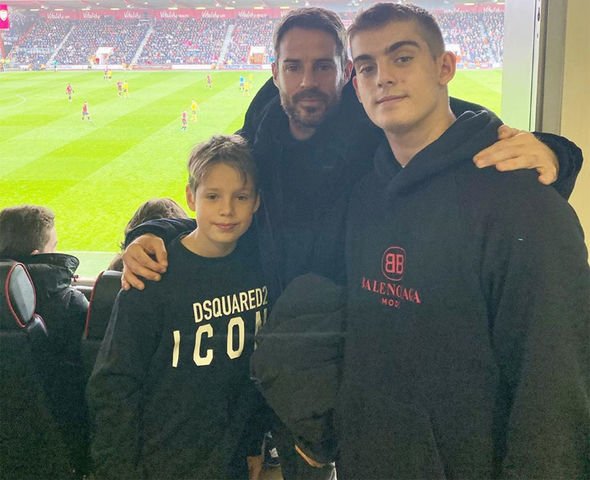 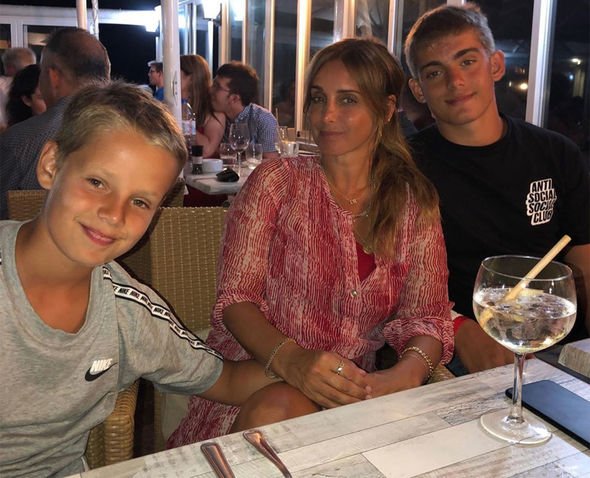 Jamie said: “We start with Joe Wicks and that’s brilliant for all the kids. Then later on for the rest of the day, we cover other subjects.

“My older boy is 15 and he’s missed out on his GCSE’s. It’s been really tough for him because I know he was looking forward to that. Beau is 11 and he is doing really well.”

Jamie then explained in reference to co-parenting with Louise: “It’s okay. It is what it is. I’ve got to get on with it. I’ve got my kids and obviously I’m sharing them.

“Louise has them for a few days and then me as well.”

Jamie and Louise ended their 19-year marriage in 2017.

The former Eternal band member recently opened up about her relationship status during an Instagram live Q&A session with her 698,000 followers earlier this month.

On how she is coping at home, Louise said: “I think it feels like it’s been going on for a long time now and I think the longer it goes on the more we panic about jobs and for me it can be quite lonely.

“I’m here and it’s great with the kids but I’m used to going out working and being creative, so it’s tough.”

On whether she is dating, she replied: “No I’m not dating. No one seems to want me.”

She held up her pet pooch to the camera, adding: “I’m happy – this is my new boyfriend.”

The star’s Q&A was then interrupted by her ex husband Jamie, who was bringing round an Xbox for their son Charley.

Following this, Louise went on to tell fans he had also brought food round to her house for the boys.