Janette Manrara and husband Aljaz Skorjanec wed back in 2017, after making their Strictly Come Dancing debut four years earlier. The couple have both addressed their desire to have children in the future but have now set the record straight in a new joint interview.

The trouble is it’s never the right time

The American dancer, 36, has now said fellow pro Nadiya Bychkova has helped her see what life would be like with a child and the “juggling” that has to take place.

When asked about having a little one, Janette ruled out this year in a candid chat with Weekend Magazine.

The Miami-born star stated: “The trouble is it’s never the right time.

“Nadiya Bychkova is the only pro dancer on the show who has a child and I see how hard she finds all the juggling.” 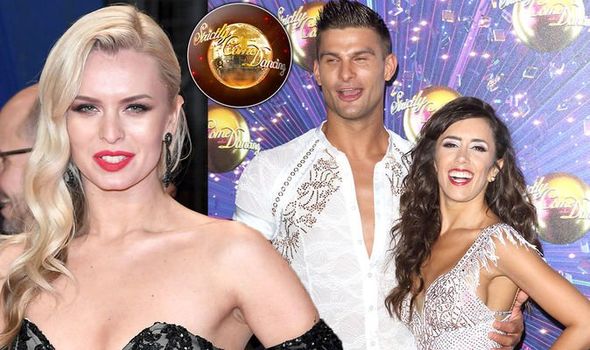 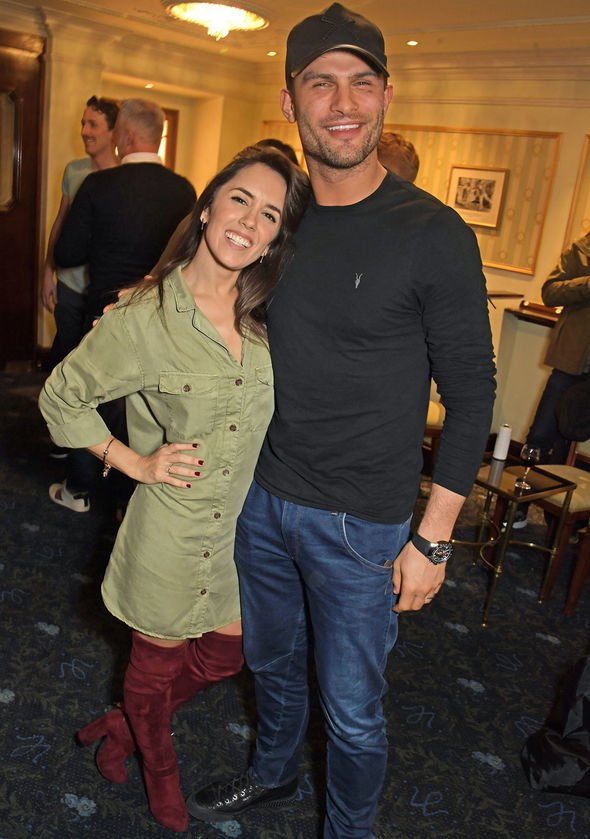 Janette continued: “I know it won’t happen in 2020. I’ve decided this year I want to give my dancing and professional life everything so when I do take time out I’ll have other irons in the fire.”

Ukrainian performer Nadiya, 30, joined the competition in 2017, when she was partnered up with Davood Ghadami.

She went on to dance with Lee Ryan and David James last year, and both celebs made an early exit from the show. 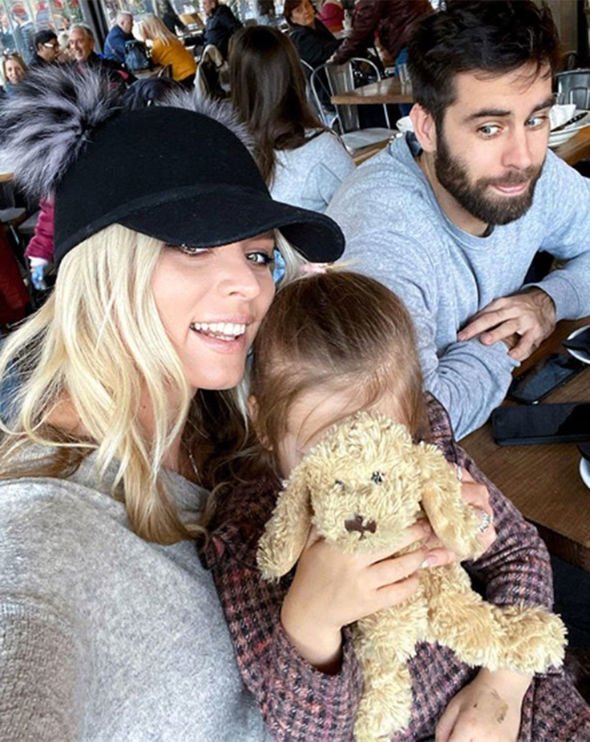 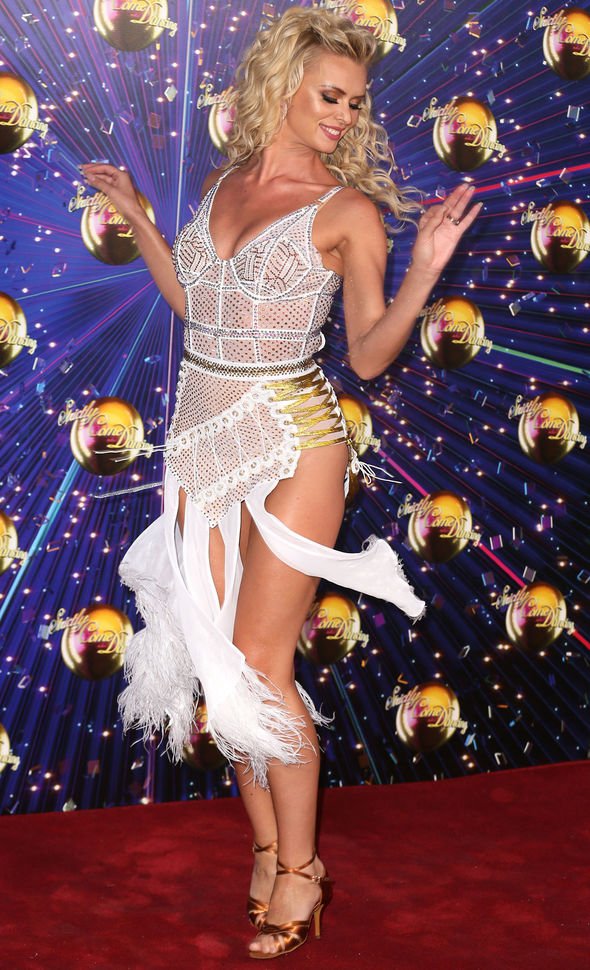 Janette and Aljaz went on to discuss their perfect scenario in a decade’s time, with her spouse revealing he’d like to make a big change.

He explained: “I like to entertain, I’m fond of cooking so I’d love to own a coffee shop or a bar one day.

“But for now there’s nothing I like more than performing. And I hope we’re as happy then as we are now.

“I feel so happy and proud of everything we do every day.”

Janette then said: “The more time we spend together, the more the love deepens. I think about the future a lot.

“In ten years’ time, children will be part of the picture. We currently live in north London, near Elstree where Strictly is filmed, but one day we hope we’ll have a beautiful house in the country.

“Health and happiness – that’s the goal.”

She is currently in the middle the Strictly Come Dancing: Live! tour, performing with 2019 winner Kelvin Fletcher.

She stepped in to perform with her as his TV show pro Oti Mabuse had other commitments, including The Greatest Dancer.

Over the years she has worked with celebs including Julien Macdonald, Peter Andre, Melvin Odoom, Aston Merrygold, Dr. Ranj Singh and Will Bayley.

She came close to triumphing with EastEnders’ Jake Wood, but they finished in fifth place.

Aljaz meanwhile won with Abbey Clancy in his irst year, and has since gone onto partner Alison Hammond, Daisy Lowe and Helen George among others.