Jasmine Harman: A Place In The Sun host addresses future after being absent from advert

Jasmine Harman, 43, took to Instagram and assured her fans to “not worry” after a social media user had asked the star why she was a no-show in the Channel 4 programme’s latest promotional advertisement. The TV star had uploaded a snap of herself stood on a sandy beach in Spain, while sporting a gorgeous blue summer dress, when the fan asked her about her future on the show. The fan commented on her post: “Slightly panicking that you’re not shown on the advert for the new series of A Place In The Sun.” The TV star replied on her upload in the comment section in view of her 21,700 followers: “Don’t worry! I’m still here!”

In the picture which caught the fan’s attention, Jasmine stood barefoot in a mid-length floral patterned dress and beamed at the camera.

The mother-of-two is currently abroad filming more episodes of A Place In The Sun.

Jasmine couldn’t have looked happier being back in her element, as she seemingly appeared to soak up the sun in the hot location.

Other fans gushed: “Well, that’s brightened my Monday morning no end. Have a great few days don’t work too hard!” 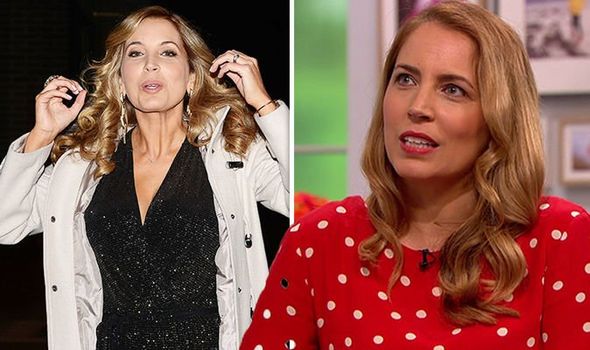 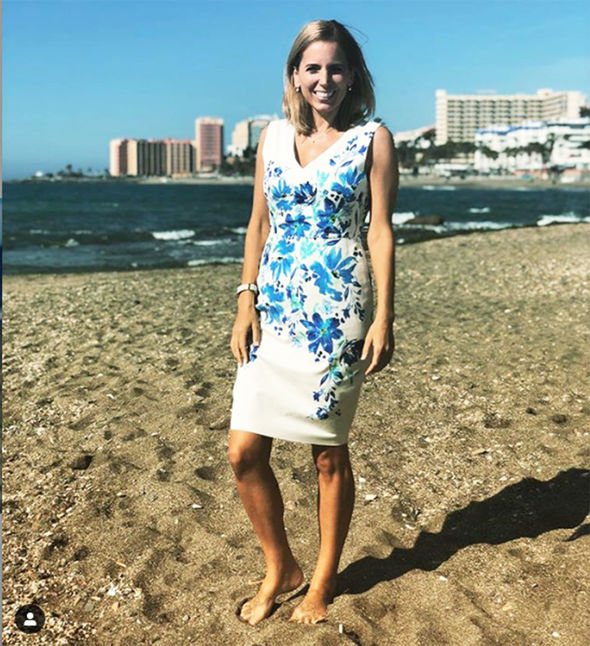 The presenter has been a regular on A Place In The Sun after she made her debut on the show in 2004.

Elsewhere, Jasmine has recently revealed the results of her weight loss as she admitted it was a “lifestyle change” and not part of a “crash diet”.

She shared two snaps, which showed before and after pictures of her health journey. 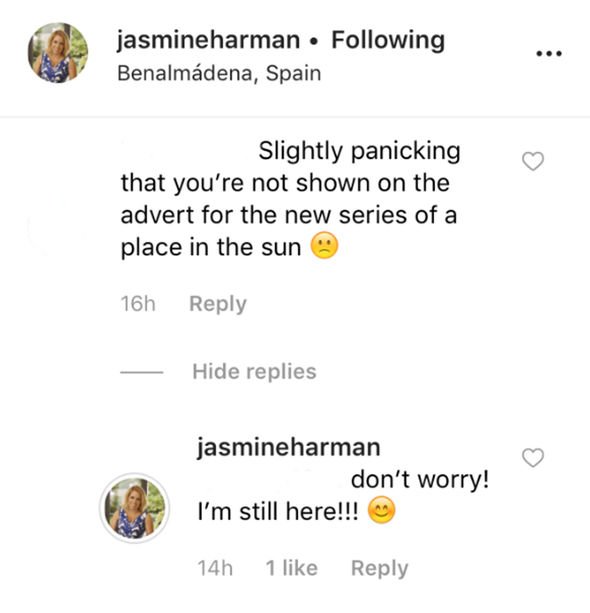 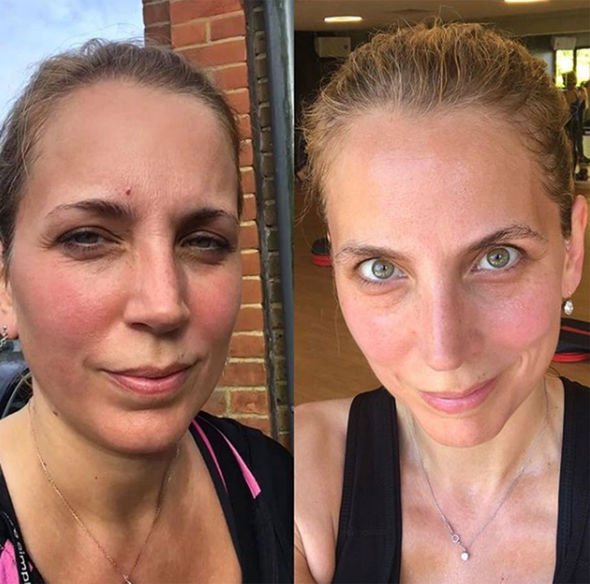 She captioned the post: “#transformationtuesday these photos were taken a little over 1 year apart, the first was just after my first aerobics class in six years, the second was this morning right after a step class.

“I didn’t realise at the time how puffy and bloated my face looked, now my skin and eyes feel brighter, I have more energy, I’ve lost weight but more importantly I’ve gained confidence.”

She finished: “I no longer believe in drastic crash diets which are unsustainable in the long term.”

“This is a lifestyle change and it’s forever and the successes are gradual and constantly evolving. Consistency is key!”

A Place In The Sun airs weekdays on Channel 4 at 3pm.