Jasmine Harman talks ‘offensive’ A Place In The Sun discovery: ‘It was so grotesque’

Jasmine Harman, 44, has been at the helm of Channel 4’s A Place In The Sun for 16-years, and during that time she’s seen it all. The over-seas house-hunting show gives her access to properties all over Europe in the hope the find guests their dream home, and while some of them are surprised with the houses they visit on the program, Jasmine has been shocked by some of the items inside.

It was a really grotesque Pinocchio, that was like a life-sized boy

In a recent interview, the telly star hinted she’d found some real horrors over the years.

She laughed: “What can I tell you that’s suitable for public?

“Some terrible ones are coming into my head!”

But one really stuck out for her like a sore thumb, and it sounds pretty freaky.

After recalling some tenants who “hadn’t bothered to make the beds or put their dirty pants away”, something more recent sprang to mind. 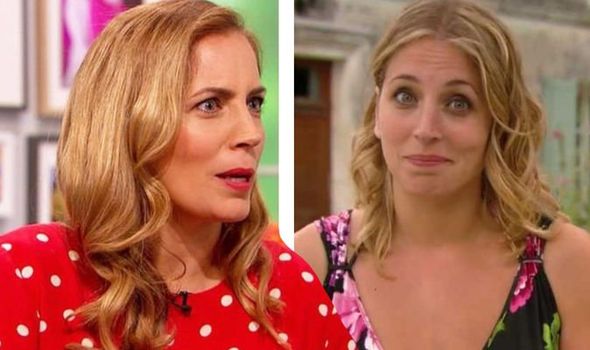 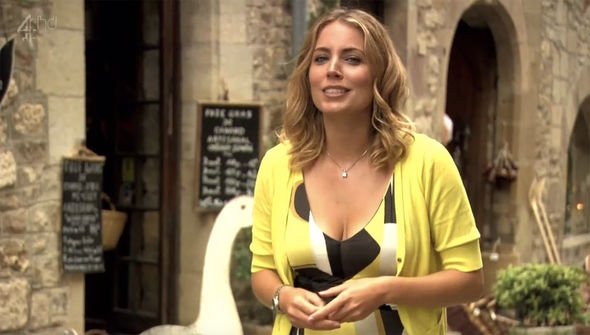 “One other thing that was really weird, it was quite recently actually,” she continued.

“I don’t know why it was so offensive, but it was this big wooden statue of Pinocchio and it was so grotesque and such an ugly thing, and it sort of had pride of place in this house.

“So we moved that away for filming, because it was really horrible-looking!”

She remembered: “It was a really grotesque Pinocchio, that was like a life-sized boy.” 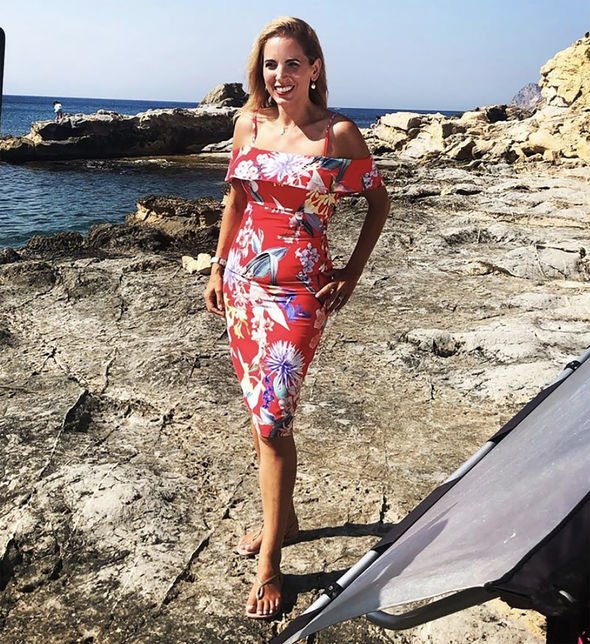 Another stand-out memory was also one she wouldn’t like to remember.

“There are other times when a property’s been left empty for a long time. And I remember seeing one property, it was almost derelict,” she said.

“It had this old bed in there, an old iron hospital bed type thing with a mattress that was covered in horrible brown [stuff]. Whatever that was, I have no idea!

“That was pretty terrifying. This place was full of cobwebs and quite creepy actually. But we managed to sort it out a bit before the house hunters got there.”

But it seems it’s a running joke with the rest of the APITS team, as she and fellow presenter Johnny Irwin would send each other pictures of what they found on their visits to potential holiday homes.

In fact, it became a competition for who could find the weirdest and creepiest items.

“I think the weirdest one that I found was a lighter that was in the shape of a mermaid, but the flames came out of her nether regions,” Jasmine told Metro.co.uk.

Recently on the show, the host was left stunned when one guest decided to split up with his wife before asking producers to set him up with “an Italian girlfriend”.

“That was super awkward!” she remembered.

“But then when our researcher followed up with them to sort of find out what had happened after we finished filming, the gentleman said that they’d split up and could our researcher help him to find an Italian girlfriend.

A Place in the Sun airs today at 3pm on Channel 4.