Jessica Alba‘s recent claims about her time as a guest star on Beverly Hills, 90210 have certainly shaken up the stars of the teen drama!

ICYMI, during a recent appearance on Hot Ones, the momma of three shared with host Sean Evans she was told back in 1998 that she was “not allowed to make eye contact with any one of the cast members or you’ll be thrown off the set.” After Jennie Garth, who shared scenes with her, and Tori Spelling chimed in on Sunday, Jason Priestley and Ian Ziering also want to clear the air about any bad blood!

In a new chat with ET, Ziering divulged he had no plans to gaslight the actress:

“I can’t confirm whether it’s true or not. I’m not doubting her, I’m sure that was her experience. Someone probably told her . She’s not a liar.”

Welp, we guess that’s that!

However, the 56-year-old says he doesn’t believe this directive came from one of his co-stars, but likely a crew member:

“At the end of the day, I can’t see that demand being made by any of my former cast mates. I just don’t know where that comment came from.”

Ziering noted that it was “ludicrous” for Jess to have ever been told something like that, which must have come from “an AD or someone on set,” but “certainly it never came from a cast member directly.”

Similarly, Priestley didn’t entirely rule it out during his chat on The Roz and Mocha Show on KISS 92.5, where he shared:

“There is a very slight possibility that someone… I mean, apparently somebody did because they thought that maybe that was the thing to do.”

Downplaying their fame at the time, he added:

“‘Don’t look at the stars of the show’ was never an edict that came down on our show. I don’t know who told Jessica Alba not to look at us. We never thought we were M.C. Hammer.”

The actor, who also worked as a director and executive producer on the hit show, revealed he always “went out of my way to make sure our guests always felt incredibly welcomed.” But also noted he didn’t actually interact with Miz Alba on the set as “she was in a storyline that I had nothing to do with.”

“I don’t know what Jessica Alba’s experience was coming on our show as a guest star. I know that certainly…I never would have made her feel that way. I would always go and talk to them and make sure they knew this was a place where we wanted them to succeed. I’m sorry that that happened to her. It seems really incongruous with everything else that happened on our show, so I don’t know what her experience was.”

Doesn’t seem like we’ll ever find out who told Jess not to make eye contact with the stars, but hopefully if there was any beef, it’s squashed now! 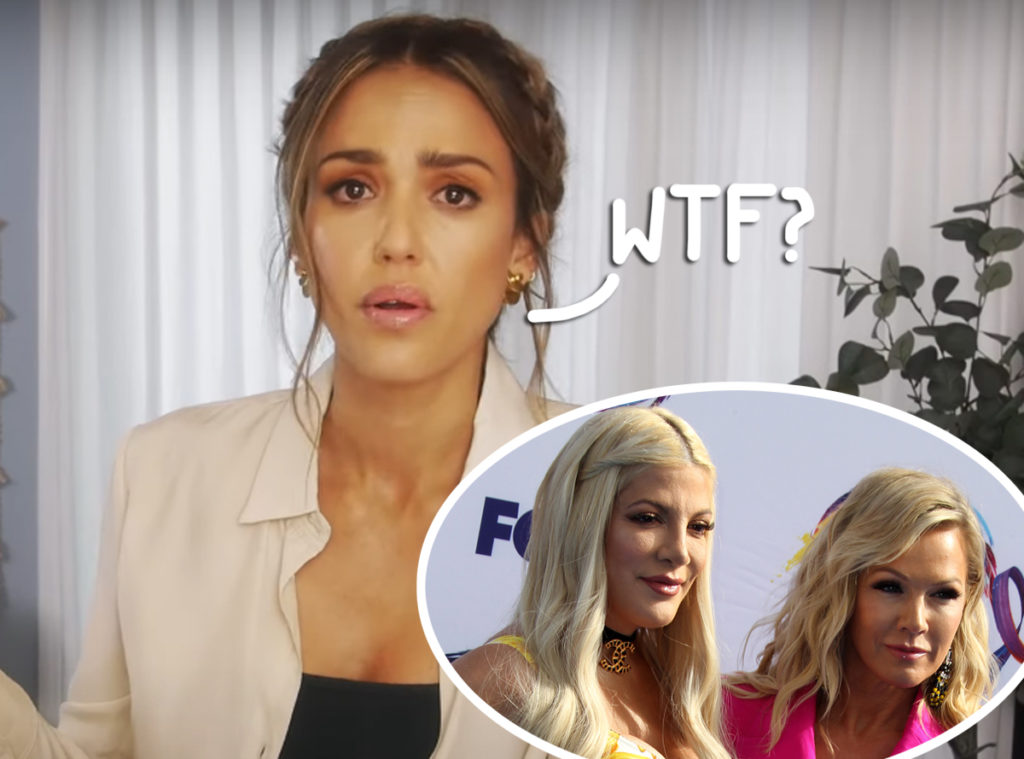 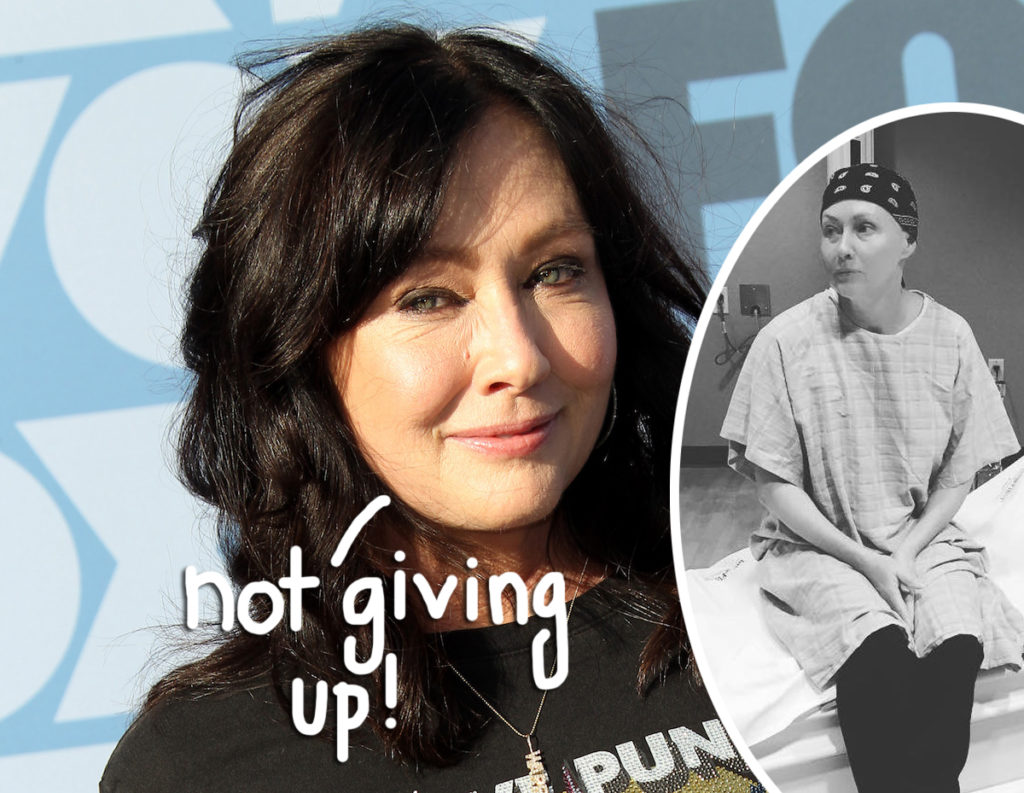 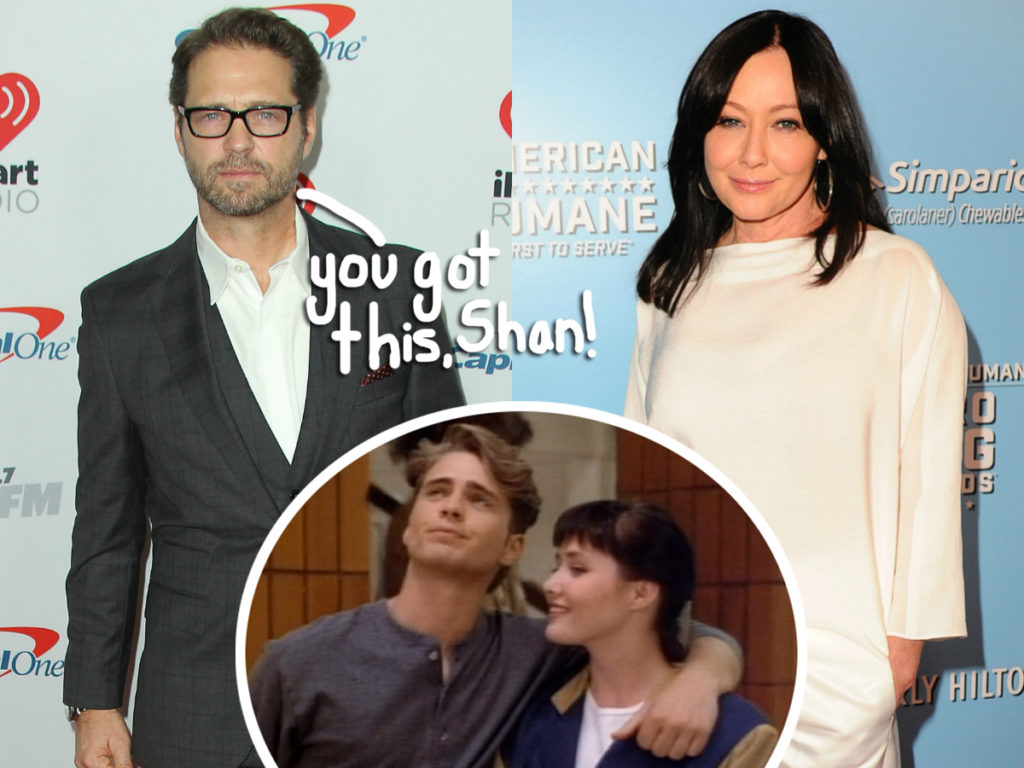