Jeff Daniels was on The Tonight Show. He’s promoting his starring role in To Kill a Mockingbird, on Broadway. Jimmy Fallon brought out Jeff’s favorite snack and it was definitely weird. It was a plate with rice cakes, peanut butter and barbecue sauce on it, he used Sweet Baby Rays. Jeff explained that he snacks on that as he needs to keep his figure for the role.

[I’ve] got to fit into Atticus Finch’s suit, [I] can’t be eating a pint of The Tonight Dough ice cream. Rice Cakes is like eating cardboard, but I’m kind of like the single man cooks. So when Kathleen is gone I go gourmet, get a rice cake, peanut butter I like that taste and I really love the taste of barbecue sauce.

After that Jeff made one for Jimmy and himself. He used a ton of peanut butter and barbecue sauce. That’s not diet if you slather on the peanut butter! Jimmy made a face after he bit into it. Then they gave his already bitten rice cake to a woman in the audience to try and she didn’t like it either. They could have at least made a new one for her! I honestly eat rice cakes with peanut butter all the time. I like rice cakes, they have less calories than bread of course, and they’re perfect vehicles for spreads. My typical lunch is two rice cakes, one with hummus and another with cream cheese or peanut butter. Peanut butter has a lot of calories though so I weigh it on a kitchen scale to get one serving around 30 grams. Sometimes I add strawberry jam to it.

Jeff told the story that he wanted to retire after Dumb and Dumber To but that Jim Carrey said to him “that’s what you do, you’re supposed to be an actor.” Aaron Sorkin also convinced him to return with Newsroom. Sorkin got him to play Atticus Finch on Broadway too. Jeff said “You know when Aaron Sorkin says that, it’s the role of a lifetime and your job at that point is to give the performance of your life every night. That’s how I approach it, that’s how the cast approaches it.” The dude was eating a rice cake with peanut butter and barbecue sauce on it while he said this! I am going to put barbecue sauce on my rice cake and peanut butter lunch and I’ll update this post with my thoughts. I eat at 11:30 am EST.

Update: I ate this, it wasn’t bad but it wasn’t amazing or anything

Ooh Jeff won an Emmy this last year for Godless. That reminds me to watch it! 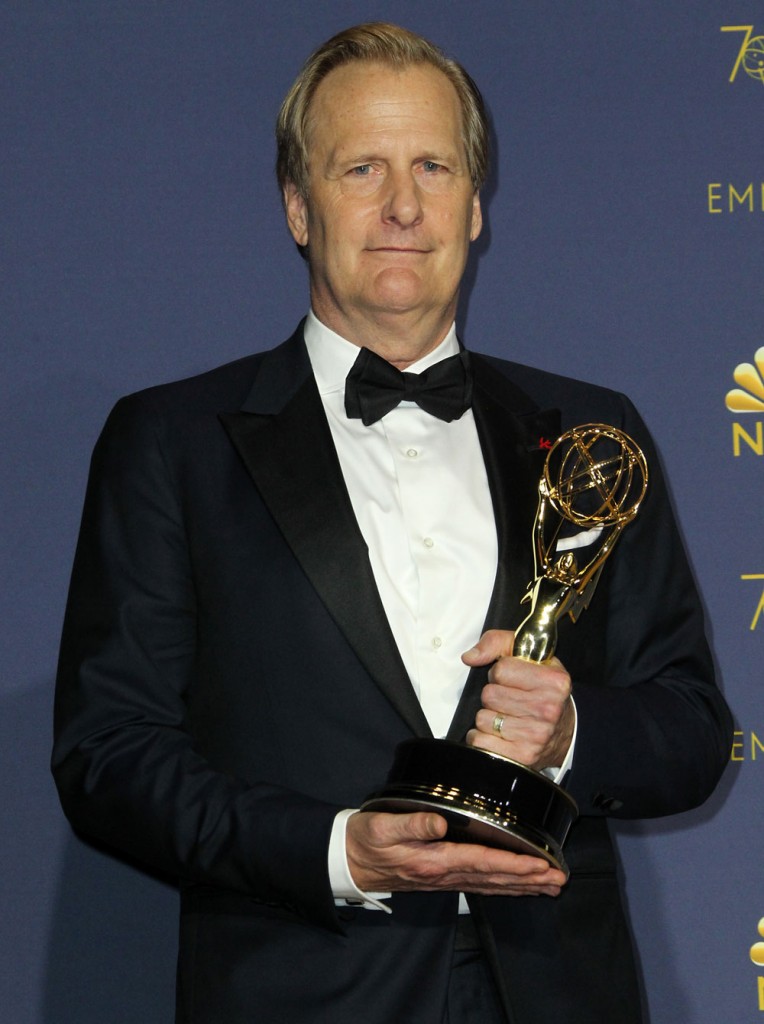 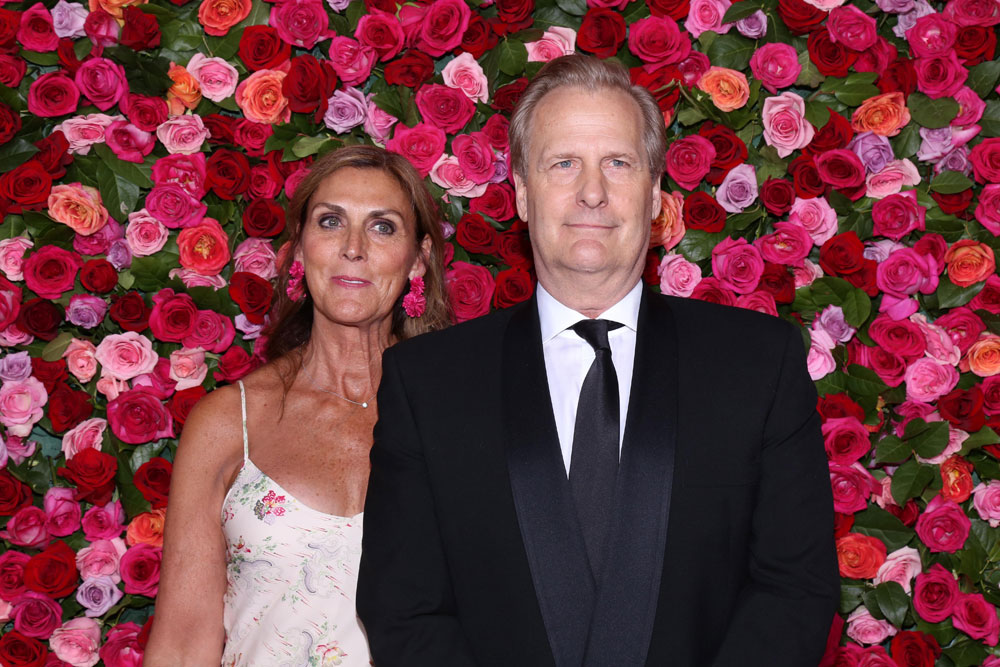