Will the embarrassments never cease for Prince Andrew?

Queen Elizabeth’s second son is already so disgraced, we’d think his reputation couldn’t possibly sink any further. But a new book from Tina Brown (a journalist who previously penned the bestselling biography The Diana Chronicles) further reveals just how pathetic of a character Andrew truly is in his own scandals.

In an excerpt of The Palace Papers published in The Telegraph, Brown writes that the Duke of York’s association with “reprehensible foreign riff-raff went far beyond what was explicable or acceptable”:

That “gun smuggler,” we now know, introduced him to the man who ended up getting him and his daughters involved in a fraud scandal…

Even among this crowd, the Duke of York’s most infamous associate was “billionaire pedophile” Jeffrey Epstein, whose friendship has gotten Andrew into the most trouble. But Epstein apparently had nothing but disdain for the military vet, according to Brown:

“Privately, Epstein told people that Andrew was an idiot, but — to him — a useful one. A senior royal, even if tainted, is always a potent magnet abroad. Epstein confided to a friend that he used to fly the Duke of York to obscure foreign markets, where governments were obliged to receive him, and Epstein went along as HRH’s investment adviser. With Andrew as frontman, Epstein could negotiate deals with these (often) shady players.”

It doesn’t sound like it was too difficult to manipulate the father of two, as “years of enjoying unearned obeisance to his royal position allowed Andrew to bang on with a combination of overweening self-confidence and unchallenged ignorance.” OUCH!

Brown observes in her book:

“Epstein always knew the right psychic buttons to press. There was a hollowness in the Duke’s personality. That’s why he laughed louder and boasted so much. He knew that for all the palaces he lived in and the servants who Sir’d him, he was the second son whose childhood parity with Charles was a mirage. … Epstein deftly exploited Andrew’s sense of grievance. The wife of a financier who sat next to Andrew at an Epstein dinner told me how the Prince suddenly declared: ‘I don’t know why people don’t pay us royals more respect.’”

But Epstein didn’t just appeal to Andrew’s inflated sense of self. He also tempted the prince with his disgusting lifestyle:

“Epstein made Andrew feel he had joined the big time — the deals, the girls, the plane, the glittering New York world, where he wasn’t seen as a full-grown man still dependent on his mother’s Privy Purse strings or on the harsh pecking order of the Palace. The Duke was always as oversexed as a boob-ogling adolescent.”

The recently convicted Ghislaine Maxwell was the one who first connected the two men, Brown writes:

“Prince Andrew was Ghislaine’s biggest social catch to present to Epstein. He was easy to entertain and satiate. Andrew, Epstein and Ghislaine became a peripatetic social trio — the Three Musketeers of Lust — showing up together at Ascot, joining a shoot at Sandringham, and stepping out at the Queen’s Dance of the Decades at Windsor Castle in June 2000.”

When the prince traveled across the pond, however, he used Epstein’s many houses to escape “Palace censure” and “scorn from the press.” The writer explains:

“On visits to New York, instead of staying as expected at the British consulate, Andrew stayed just five blocks away with Epstein so often, he was given his own grandly decorated guest suite. The sardonic Epstein christened it ‘the Britannica Suite.’”

We’ve heard a bit about Epstein’s taste in decor, which Brown describes as “grotesquely vulgar and very weird”: she reports accoutrements such as “a life-size female doll hanging from a chandelier, a row of individually framed artificial eyeballs in the hallway, a portrait of Bill Clinton wearing Monica Lewinsky’s blue dress, and a huge chessboard with customized figurines modeled after suggestively attired members of his staff.”

Apparently, none of that was a turn off for Andrew, whom Brown alleges was unfailingly arrogant despite being frequently duped. She reflects:

“Andrew, unfortunately, exhibited classic symptoms of what is scientifically recognized as the Dunning-Kruger effect, the cognitive bias in which people come to believe that they are smarter and more capable than they really are.”

Sheesh. To call this an unflattering portrait would be putting it lightly. And to think, Andrew reportedly still hopes he can make a comeback to public life! We don’t see that happening any time soon… 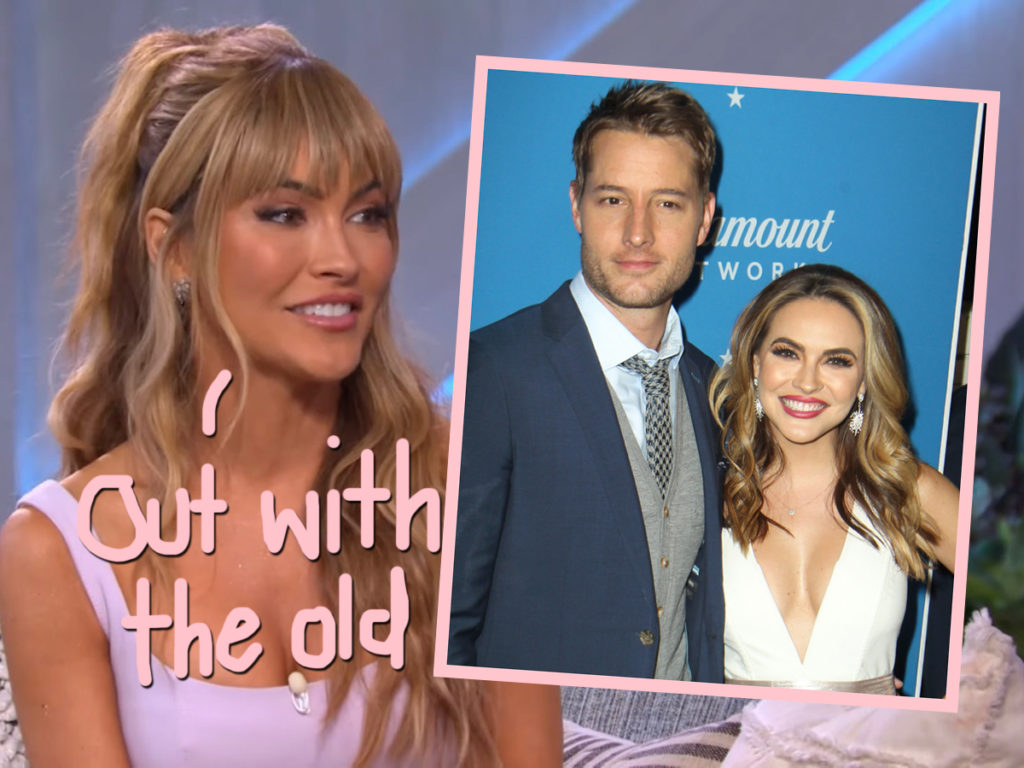 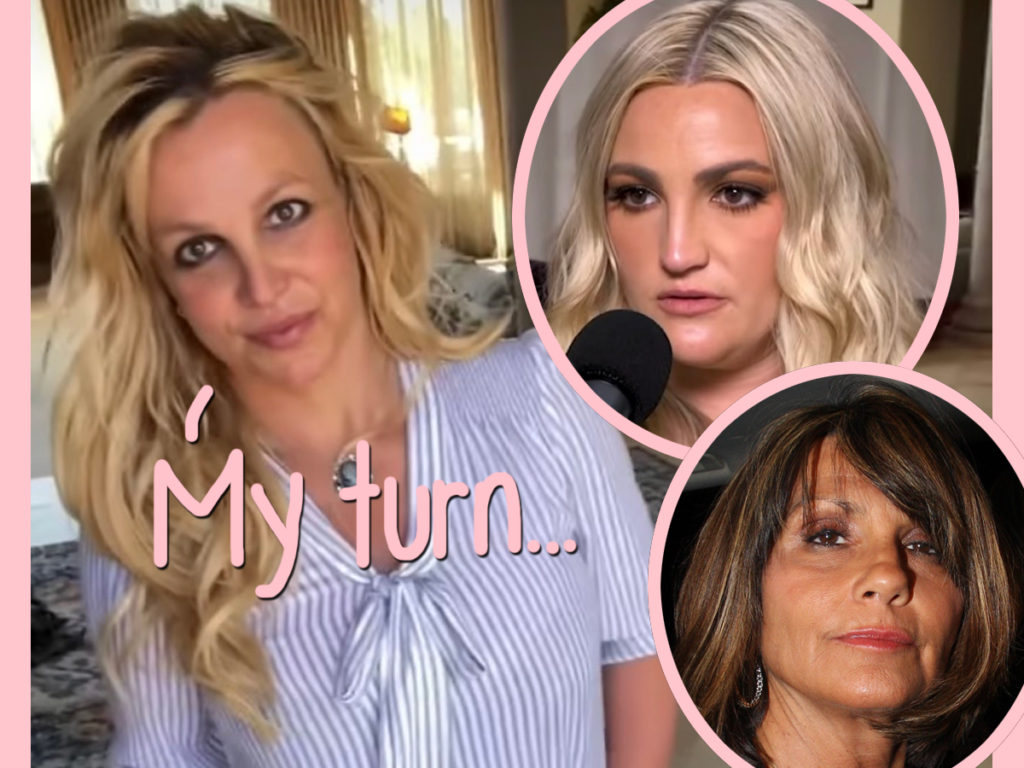 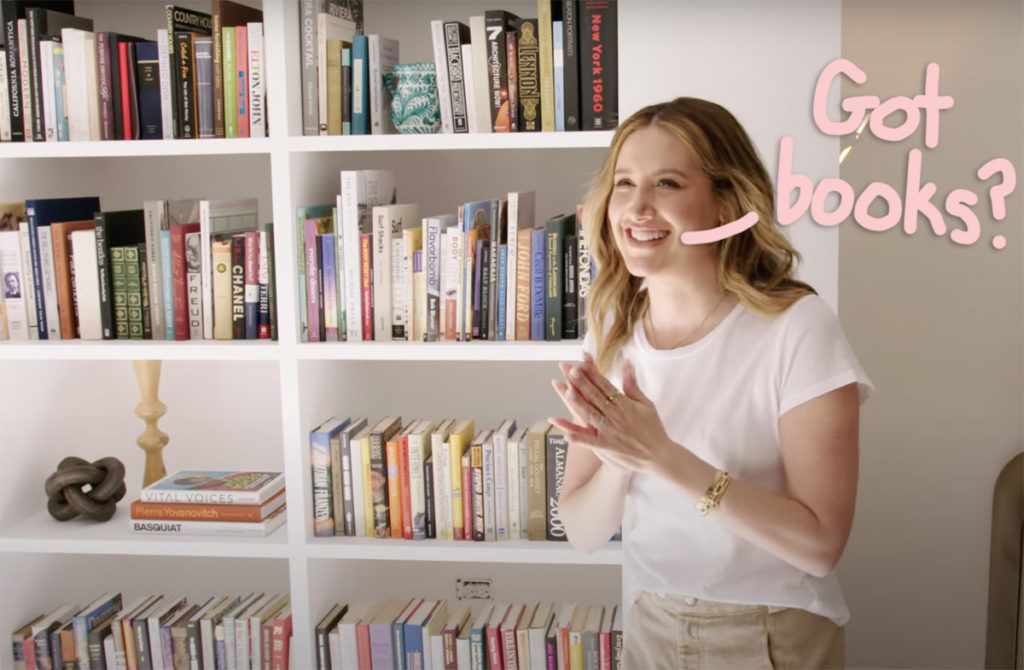 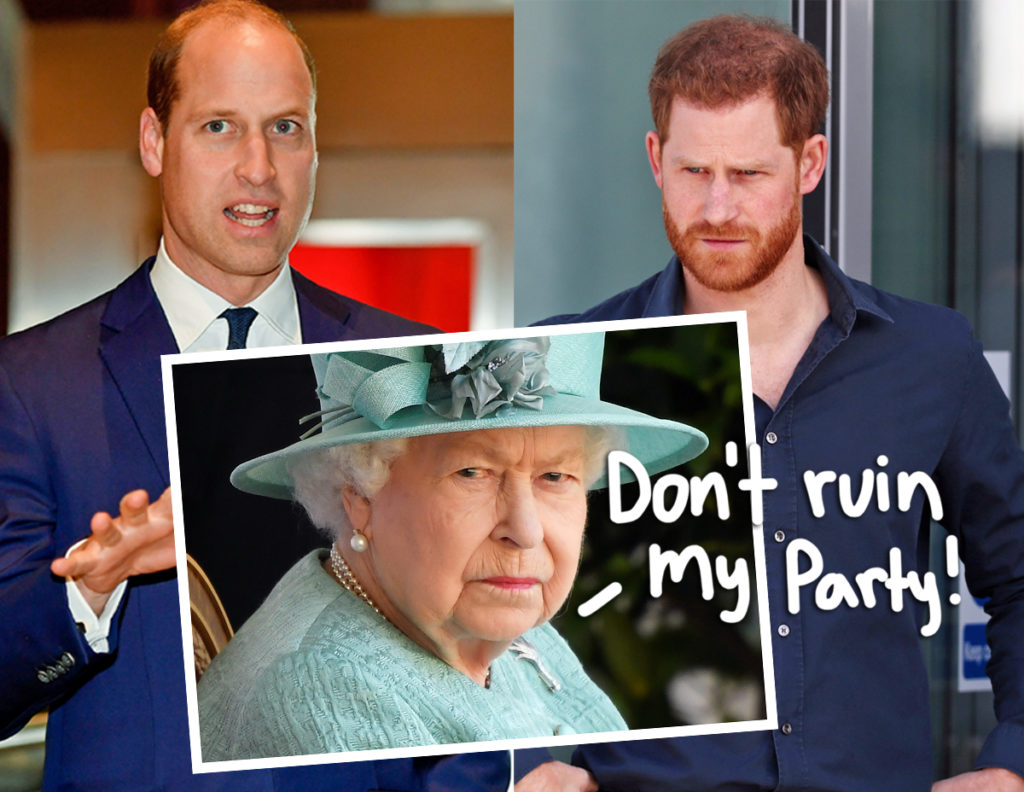