Nathan Griffith, ex-fiancé of Teen Mom 2 alum Jenelle Evans and father of her son Kaiser, 5, has been arrested for DUI.

According to police records obtained by Radar Online, the 32-year-old was allegedly “driving while impaired” outside a grocery store in Cary, North Carolina, on Thursday, October 17. 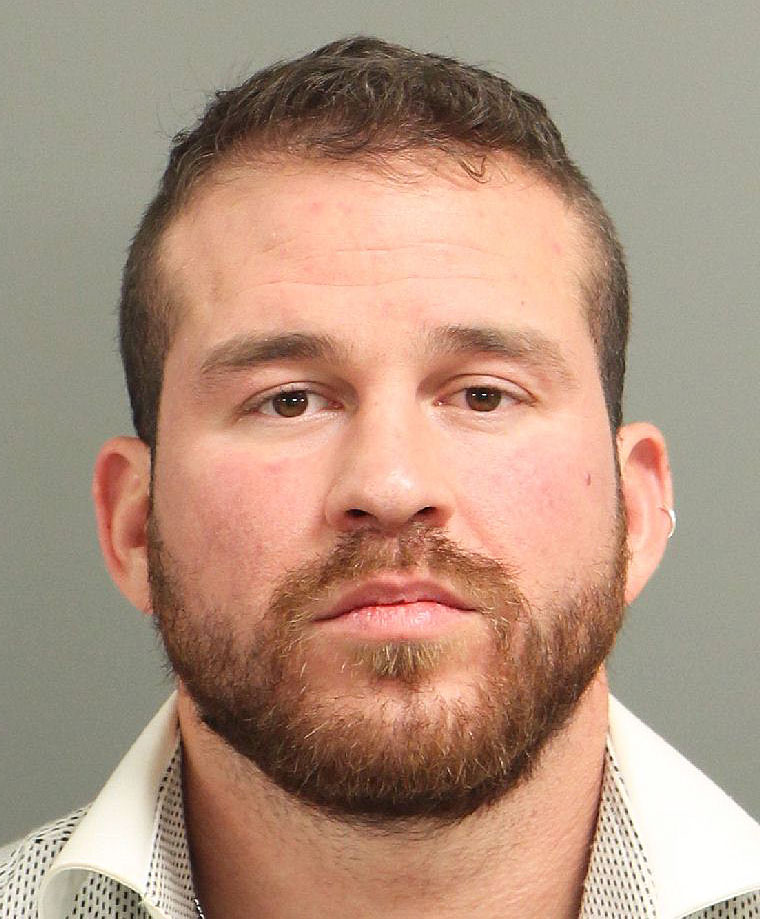 Cary Police arrested Griffith, and he was later released on bond, the Wake County Sheriff’s Department told the site.

Griffith, who lives in South Carolina, made headlines in July when he announced he would pursue primary custody of Kaiser. Two months earlier, Evans, 27, and David Eason, her husband, lost custody of their kids after Eason admitted to killing her dog Nugget.

The Columbus County Sheriff’s Office and the Department of Social Service later concluded that there was “no blood evidence or any other physical evidence to validate that an animal had been fatally injured on the property,” and Evans regained custody of her children in July. 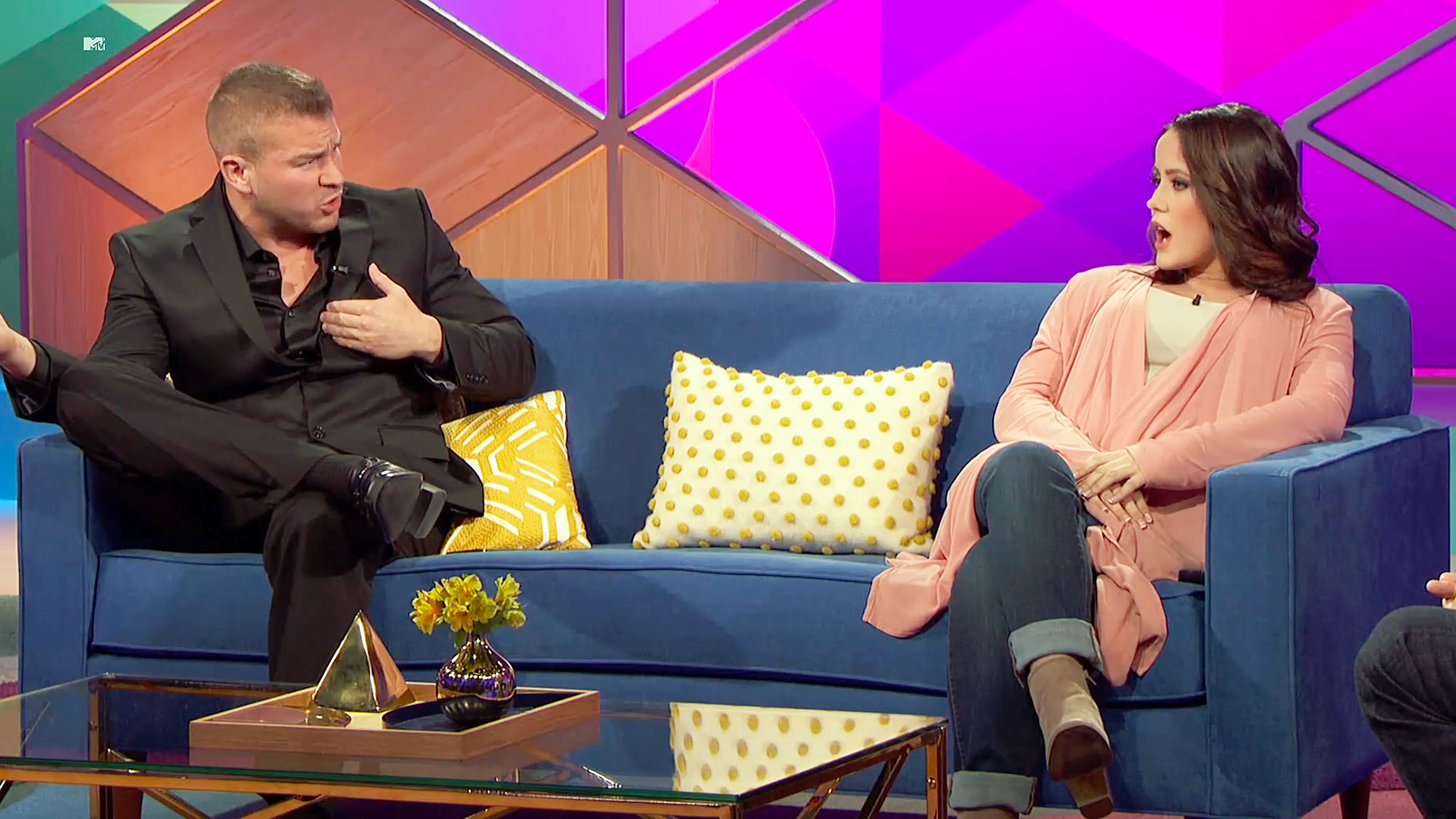 “Before CPS got involved, I [had] already started a custody battle with her to get primary custody over Kaiser,” Griffith told TMZ Live at the time. “And me and my lawyer are going to, of course, approach that accordingly. We’re still going to fight for primary custody.”

He went on: “I think — just with her situation — I would just be more fit as a parent raising Kaiser. I can give him that one-on-one, I can give him that love and affection that only a boy and a father can share. You know, I see a lot of myself in Kaiser, and I don’t want him to make the same mistakes I did. And he’s just not getting the love and attention, I think, that he needs.”

Griffith has been arrested multiple times. He was handcuffed for DUI in North Myrtle Beach, North Carolina, in September 2013 after he and Evans were spotted driving recklessly, with the reality star telling officers that she and Griffith were “trying to have sex.”

He was busted for driving with a suspended license, resisting arrest, driving on the wrong side of the road and giving a false name and address to officers in April 2014, receiving a 47-day jail sentence. 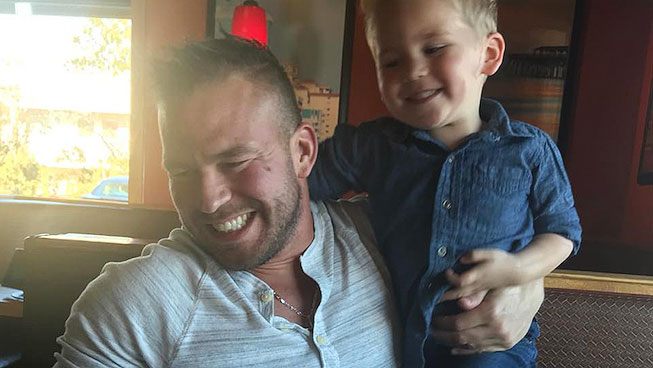 The former Marine was arrested for domestic violence in Myrtle Beach, South Carolina, in March 2015, though the charges were later dropped.

And he was “issued a ticket, arrested and charged with striking fixtures while driving on a highway and a failure to report these collisions,” in the same city in February 2018.

Evans revealed her split from Griffith in August 2015. She has two other children: 10-year-old Jace, her son with ex-boyfriend Andrew Lewis, and Ensley, her 2-year-old daughter with Eason. The former reality star is also the stepmother of Eason’s daughter Maryssa, 12, and son Kaden, 5.