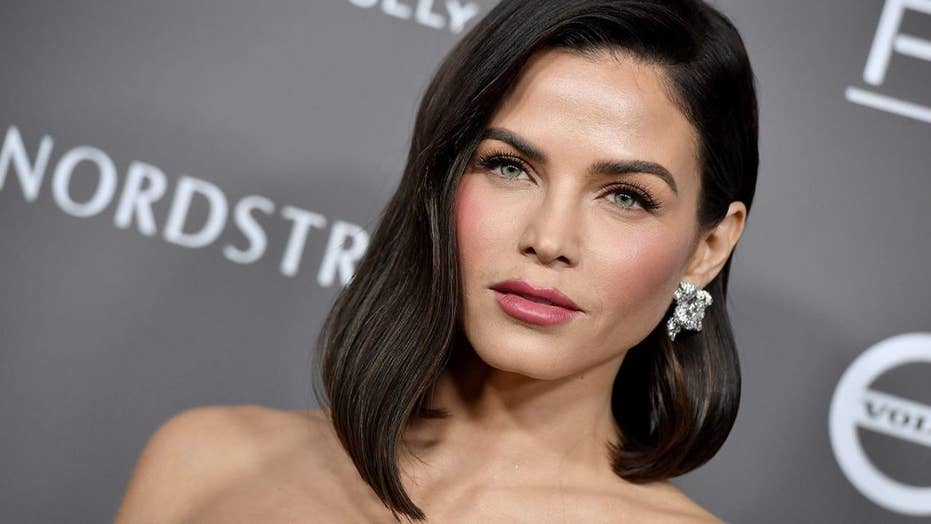 Actress and dancer Jenna Dewan has a new passion — and it might not be what you’d expect.

The 38-year-old told pro-wrestling star John Cena on “The Ellen DeGeneres Show” Friday her boyfriend and actor Steve Kazee has sparked her interest in the sport. Cena was guest hosting the show in light of DeGeneres’ absence.

“I know all about you,” Dewan began. “Steve, my boyfriend, is a huge wrestling fan. And he got me so into it!” 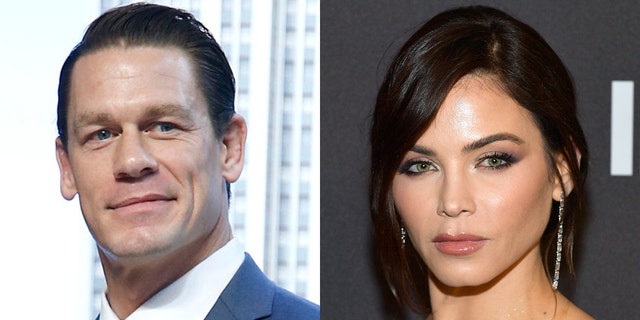 Wrestling pro-John Cena (left) proceeded to ask Jenna Dewan if she would ever consider participating in the WWE. “Never,” she replied. (Getty)

Cena, 41, proceeded to ask Dewan if she would ever consider participating in WWE.

EVA MENDES SAYS RYAN GOSLING CHANGED HER MIND ABOUT KIDS: ‘IT WAS VERY SPECIFIC TO HIM’

“Never,” Dewan replied, noting, “I am absolutely not that tough.”

Dewan began dating Kazee, who received a Tony award for his role in the Broadway musical “Once,” not long before she officially filed for divorce from ex-Channing Tatum in October, per People. Tatum is now dating British singer-songwriter Jessie J.