Friends actress Jennifer Aniston, 51, and her ex-husband Brad Pitt, 56, have excited fans by reuniting online for their table read of Fast Times At Ridgemont High. The moment marks the first time the former couple have been seen together since they were pictured speaking with each other backstage at the Screen Actors Guild Awards in January.

Both Jennifer and Brad seemed very happy as they teamed up for the charity event, which is set to air on September 17.

The actress, who looked radiant for the occasion, was seen smiling during the video call.

She opted for a dark, sleeveless top for the table read and wore her blonde locks loose around her shoulders.

Brad was also seen grinning in a snap from the day, while sporting slightly longer blonde hair and a green top. 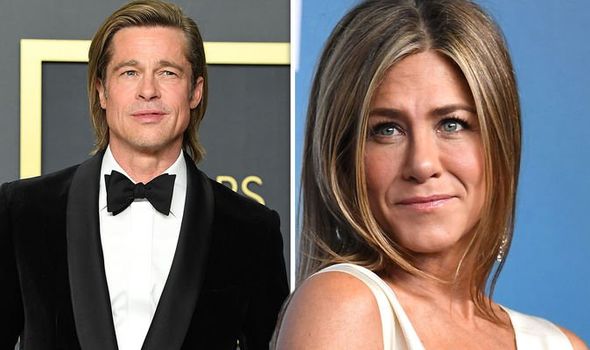 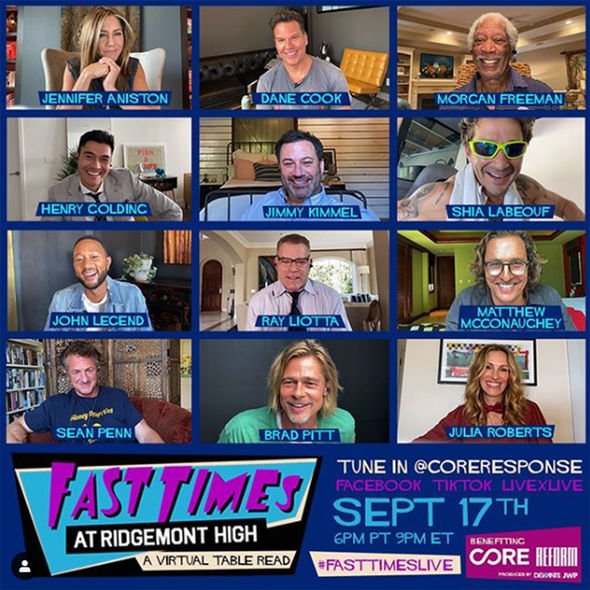 Brad’s friend Sean Penn, who was the star of the original Fast Times At Ridgemont High, was also part of the call.

The film was released in 1982 and became an instant cult classic.

The table read was initially scheduled to air on August 20, but it was then postponed until September 17. 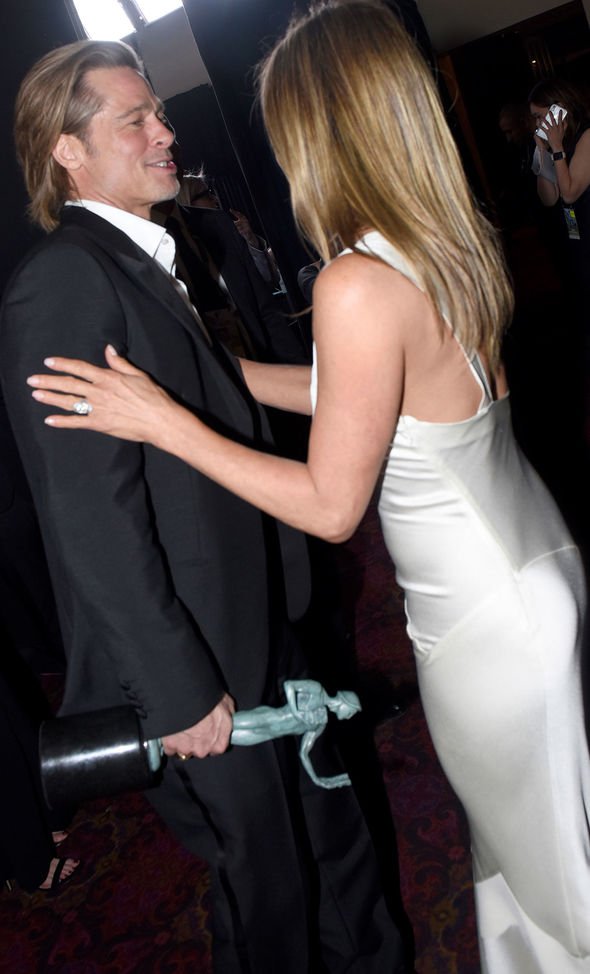 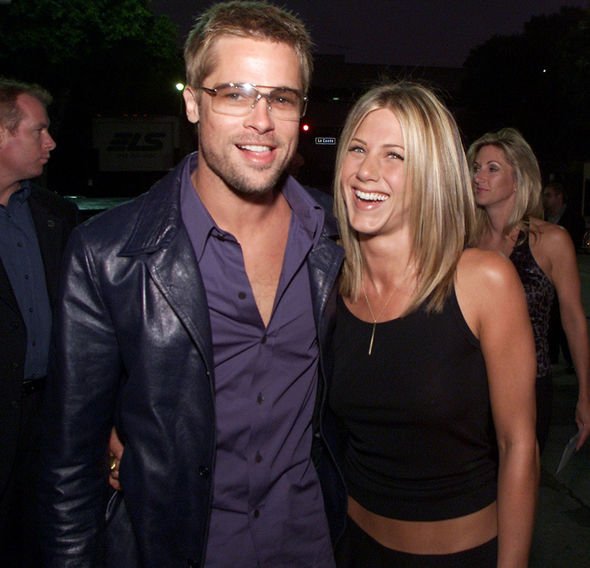 Fans rushed to social media to share their thoughts when images of Brad and Jennifer’s reunion were unveiled this evening.

One person wrote: “Love you two together.”

Another added: “I’d sure like to see them back together!”

An Instagram user commented: “That is an insane cast of people. Wow.”

DON’T MISS:
Jack P Shepherd hits back as fan points out Coronation Street error [OPINION]
Alex Jones admits to ‘mistake’ after move away from The One Show [COMMENT]
Stacey Solomon admits she ‘can’t cope’ during argument with Joe Swash [VIDEO]

A fourth person gushed: “Omg! This is really happening.”(sic)

Another excited fan wrote: “CAN. NOT. WAIT!”(sic)

However, they have appeared to become friends again following Brad’s separation from his second wife Angelina Jolie in 2016.

Last year, the Once Upon A Time In Hollywood actor was invited to Jennifer’s 50th birthday celebration.

The duo previously sparked rumours that they could get back together when they shared an embrace at the SAG Awards 2020.

However, Jennifer has dismissed the response to the pictures from the event as “hysterical”.

While discussing the viral moment with ET, she quipped: “It’s hysterical.

“But what else are they going to talk about?” Emmys 2020: Everything 'Watchmen' Won at the 72nd Primetime Emmys Ashley Tisdale Is 'Glad' She Did 1 Thing Before Getting Pregnant
We and our partners use cookies on this site to improve our service, perform analytics, personalize advertising, measure advertising performance, and remember website preferences.Ok