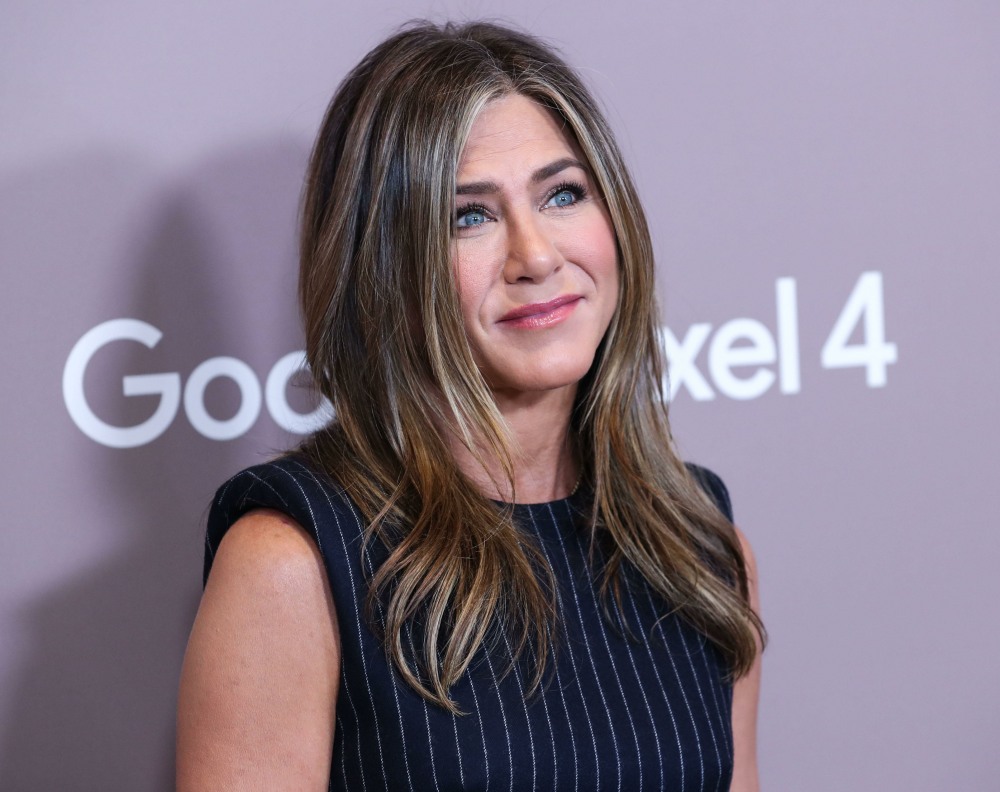 I wondered why Us Weekly was running a nothingburger “exclusive” about Jennifer Aniston, but then I remembered that she’s in the midst of an Emmy campaign. She wants another Emmy this year, this time for The Morning Show. She already won the SAG Award this year (it feels like a lifetime ago). So what does Aniston’s lockdown Emmy campaign look like? Well, we probably could have predicted it! Recently, Aniston took part in the Hollywood Reporter’s actress-roundtable and she waxed rhapsodic about how the deadly, life-altering pandemic has been “divine” and a “blessing” and “extremely unifying and oddly beautiful.” Tone-deaf, thy name is Aniston. As it turns out, Aniston has had a “good lockdown” because she’s been writing and focusing on work:

Tapping into a new side. Jennifer Aniston has been productive amid the coronavirus pandemic, spending time working on her own projects, a source exclusively reveals in the latest issue of Us Weekly.

“Jen has been writing a ton and focusing on writing film scripts while in quarantine,” the insider shares. “She’s a homebody, so this time has been nice for her and she’s been very creative.”

The actress, 51, has “dabbled in personal writing in the past but now the timing’s right for her to do it her own way,” a second source noted.

She’s also focused on season 2 of Apple TV+’s The Morning Show, which has yet to resume filming since being on hold due to the pandemic. Aniston both stars and produces the Golden Globe-nominated show alongside Reese Witherspoon.

“Jen’s signed over as much as six months per year of her time to The Morning Show for as long as it runs,” the first insider notes. “Everything’s moved a lot faster and more smoothly than the first season.” Season 2 will also include a reflection of what’s going on in today’s world with the Black Lives Matter movement and the COVID-19 outbreak, showrunner Kerry Ehrin recently shared.

See? A nothingburger story which basically just reminds people that Aniston is in The Morning Show and she wants an Emmy and look, she’s creative too, Angelina!! As for the screenplays she’s working on… it reminds me of when Aniston got it into her head that she was a singer and that she should be up for roles in musicals and she went on The Ellen Show and she “sang” and she just kept going on and on. She eventually dropped it. That’s what will happen here – she’ll do lots of interviews about how she’s writing screenplays now and if only they could get produced, hint hint. And people will just ignore her. 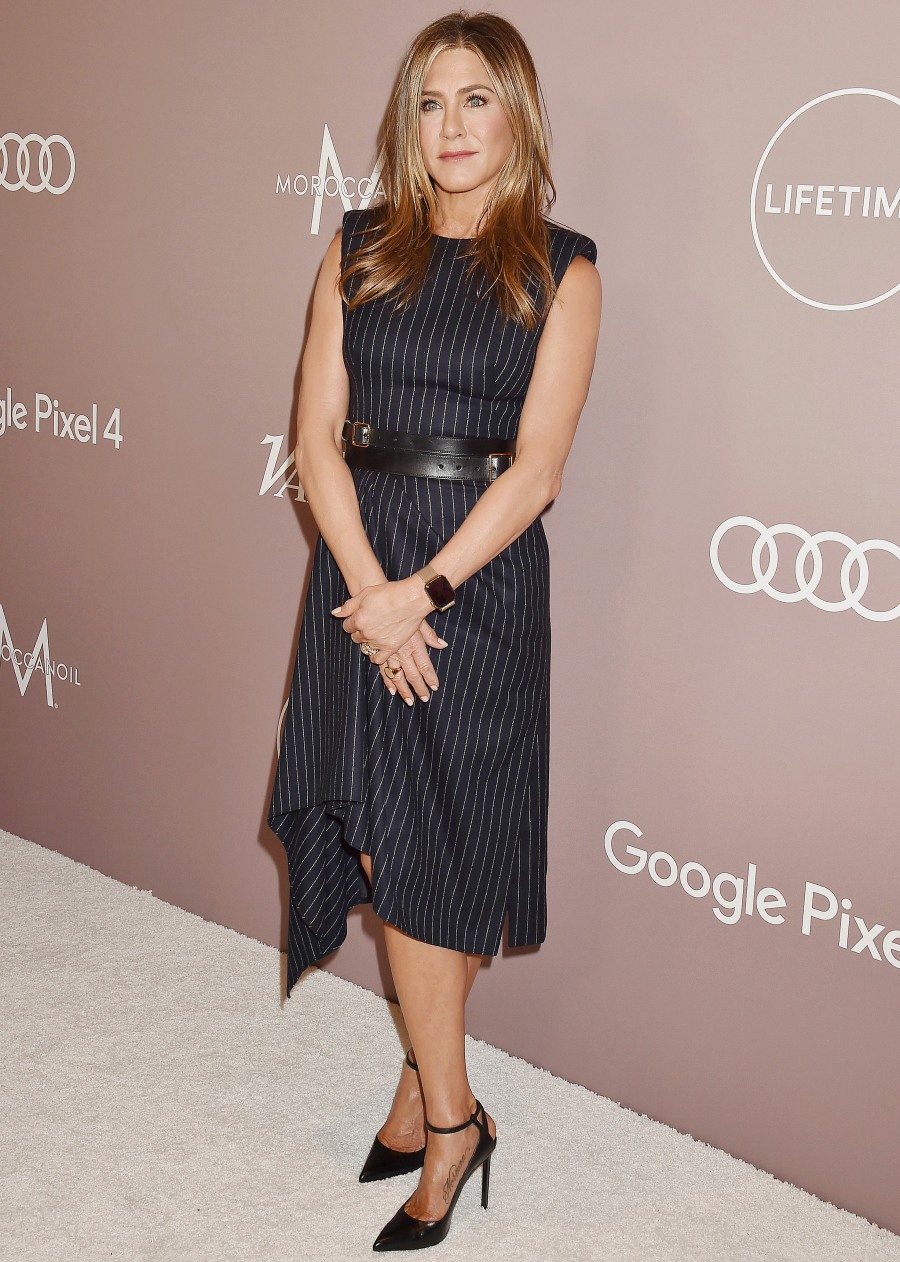 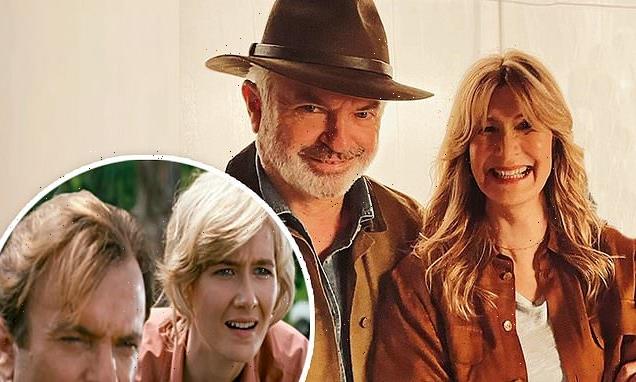 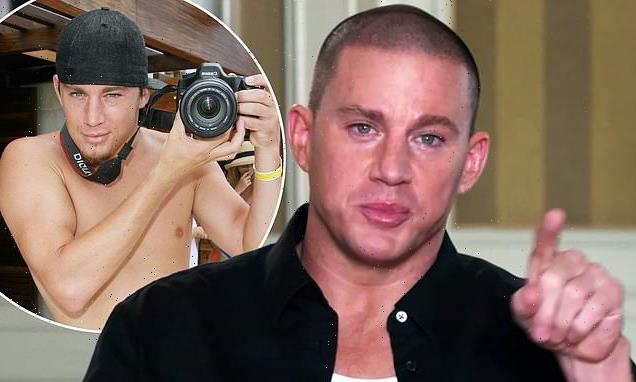