Jennifer Aniston Says She Has 'Zero Time' to Date: I'm Not 'Seeking It Out' 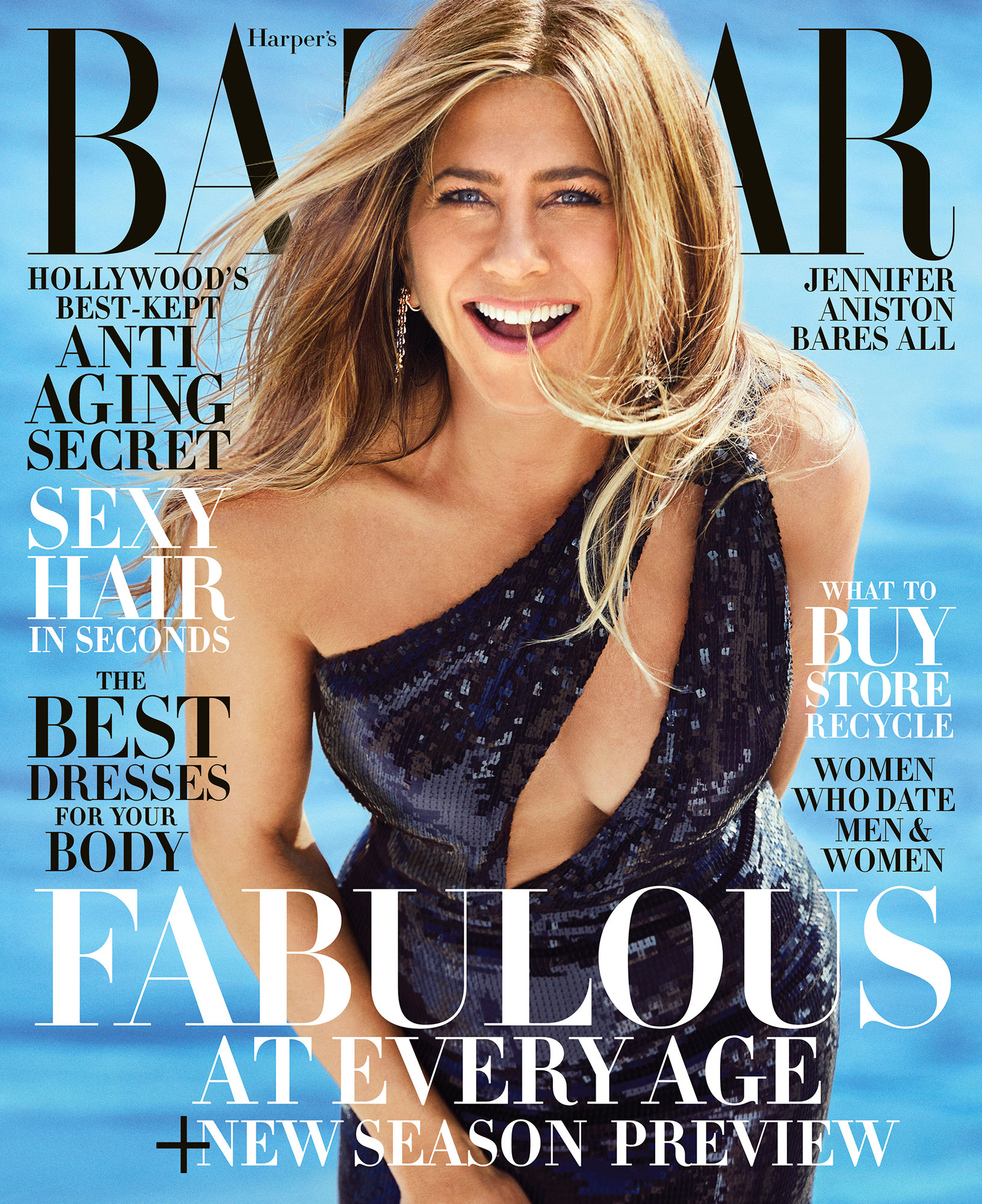 Could you be matched with Jennifer Aniston on your favorite dating app? Don’t count on it! The Friends alum opened up about her love life in an interview published on Monday, May 6, and shared her feelings on searching for the perfect mate.

“Am I on OkCupid? No. I have zero time, to be honest,” Aniston, 50, told Harper’s Bazaar. “My focus has been [on my show First Ladies], so dating has not been one of my first priorities. I feel like whatever [romance] looks like, it will present itself, and it’s not about seeking it out, you know?”

Though just because she isn’t actively looking, doesn’t mean the Break-Up actress is turning her back on the potential of finding love again. “When it comes knocking, it’s going to be welcomed. I’m not like, ‘No, I’m done with that. That’s never going to happen again.’”

Aniston elaborated: “My time on this planet has been about … It hasn’t looked a certain way. It’s my way; it’s what I’ve been given this round. But I would say I don’t find any of my past has given me a reason to harden up and create a shell or a wall of, ‘No more, that’s it, I’m closed.’”

The Dumplin’ star was married to Brad Pitt from 2000 to 2005, and later moved on with Justin Theroux, whom she wed in 2015. Aniston and the Leftovers alum, 47, announced in February 2018 that they had called it quits on their marriage after more than two years. 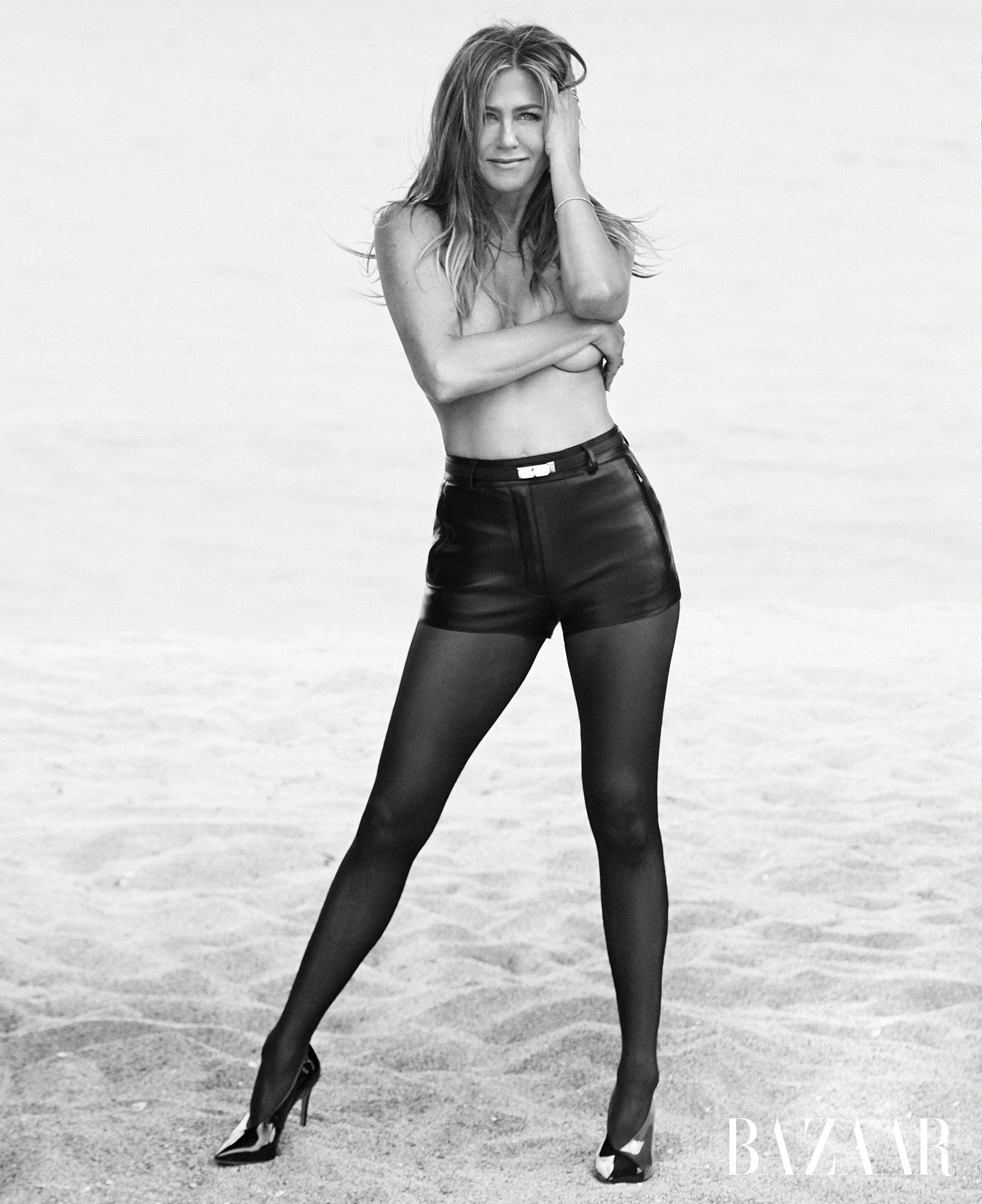 If Aniston were to move on with some, the California native shared what she looks for in a significant other: “A sense of humor. Strong sense of self-worth, confidence, kindness, generosity. Good people surrounding them.”

As for if she believes in soulmates? “I think we have many soulmates. I don’t think there’s one and one only. I think we have soul clusters,” Aniston explained. “I’ve had some of my friends for 35 years. I think we’ve all made some sort of unconscious agreement. It’s like when certain groups of people meet, they form a little soul cluster — a sort of common group of souls who have been put together.”

Earlier this year, fans went wild at the idea of Aniston and Pitt, 55, getting back together when the Fight Club actor attended his former love’s 50th birthday bash, however, a source confirmed to Us they pair are just friends.

“Jen and Brad are still in touch and speak, but there still isn’t anything going on romantically between them,” the insider dished at the time.