Jennifer Garner, 49, continued her shopping adventures with daughter Seraphina Affleck, 12, on Monday, Aug. 23. The day after the Golden Globe winner took Seraphina, as well as son Samuel Affleck, 9, to Staples in West Los Angeles for some back-to-school supplies, the mother-daughter duo hit up Big 5 Sporting Goods in Santa Monica to make a few more purchases. Jennifer and her look-alike middle child dressed fairly casual for the shopping outing, but looked super chic nonetheless. 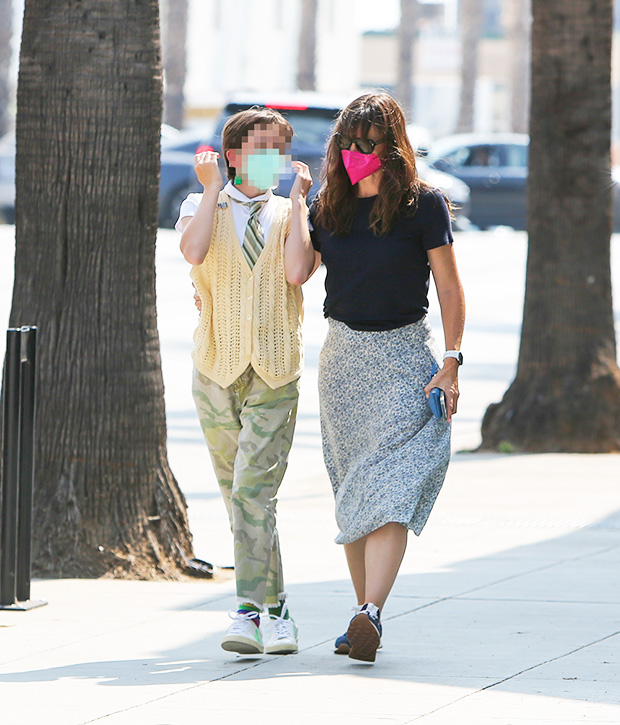 The Yes Day star opted for a black T-shirt, paisley skirt and a pair of blue running sneakers as she was spotted heading into the athletic store. She finished off her look with black sunglasses and a protective pink face mask. Meanwhile, Seraphina had on a yellow vest that covered her white button down and green tie. The soon-to-be teenager also wore cargo jeans, white sneakers and a mint-colored mask. 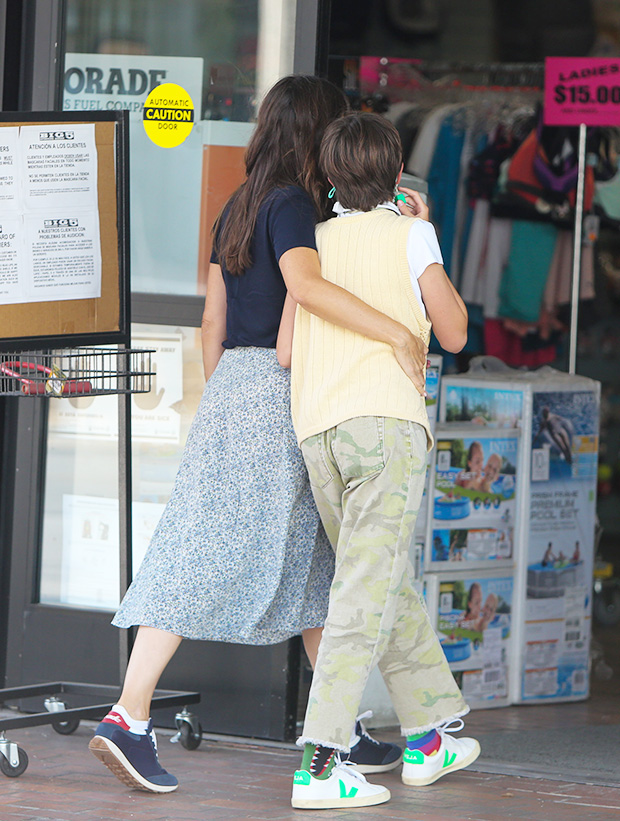 With the end of summer in sight, Jennifer has been devoted to making sure her kids are more than prepared for the new school year. The day before the trip to Big 5 Sporting Goods, she took Seraphina and Samuel to Staples to buy some much-needed classroom supplies. The family of three was seen exiting the West L.A. store holding bags full of their purchases, which included binders and notebooks.

Prior to the shopping stints, the Affleck children, which includes Violet, 15, spent some quality time with their dad, Ben Affleck, 49. On Aug. 20, Ben and his kids joined up with his girlfriend Jennifer Lopez, 52, and her twins Max and Emme, both 13, to see the Los Angeles production of the hit Broadway show Hamilton. The following evening, the group plus Ben’s mom, Christopher Anne Boldt, enjoyed a fun outing at Magic Castle in Hollywood.