Jennifer Lopez & Owen Wilson in the ‘Marry Me’ trailer: love it or hate it? 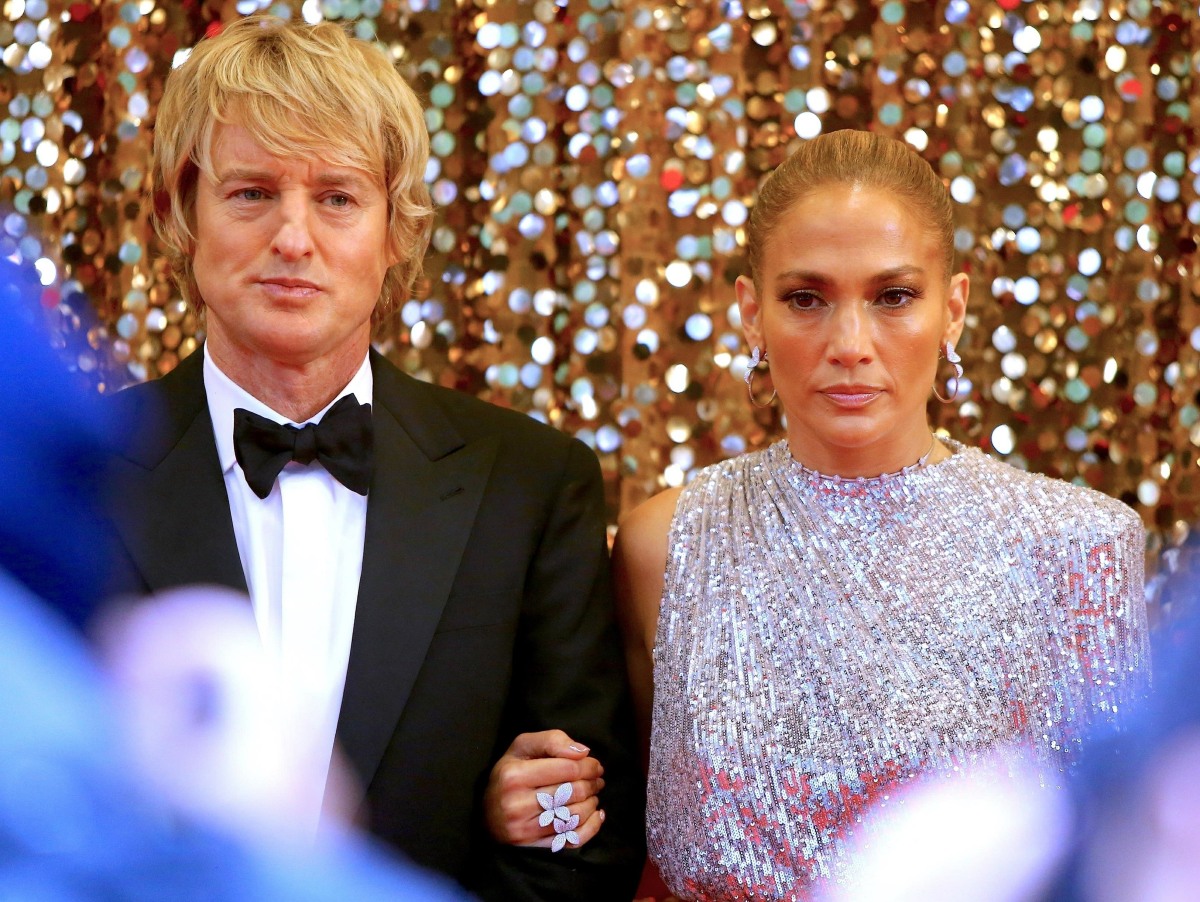 One of my favorite “fairy tale” rom-coms is Notting Hill. I actually hated Notting Hill when I first saw it, but it’s grown on me a lot over time. The fairy tale is that a famous, globally-recognized princess falls for a regular guy and that they figure it out and live happily ever after. Roman Holiday played around with this too, only the princess and the regular guy didn’t end up together in the end. It’s a narrative I enjoy in all its forms, and that’s what Marry Me is like. Replace “actress” with “super-famous pop star” and that’s pretty much the story. Marry Me is a film Jennifer Lopez put together with the intention of creating an entire album around a film she would star in. She executive produced it and put it together and hired Maluma as her errant, cheating fiance. Armie Hammer was originally cast as the “regular guy” but Armie left the film just before filming started (for obvious reasons) and they hired Owen Wilson to come in as a last-minute replacement. Here’s the trailer:

The part where you have to suspend your disbelief is the idea that a regular, nice-looking, middle-aged guy would have qualms about being married to Jennifer Lopez for any reason at all. Like, even if a guy thought it was an arrangement or a fauxmance to help out her image, 99 out of 100 guys would take that. Anyway, Owen Wilson usually has an easy chemistry with his leading ladies and J.Lo is an underrated romantic lead, so I suspect this will be pretty cute.

To promote the trailer (!!), Jennifer did a Today Show interview on Thursday and wouldn’t you know, she’s forever a romantic and she admits that she’s totally open to getting married again. When she was asked directly if she saw herself marrying again, she said: “Yeah, I guess. You know me, I’m a romantic. I always have been… I’ve been married a few times. I still believe in happily ever after for sure. One hundred percent.” 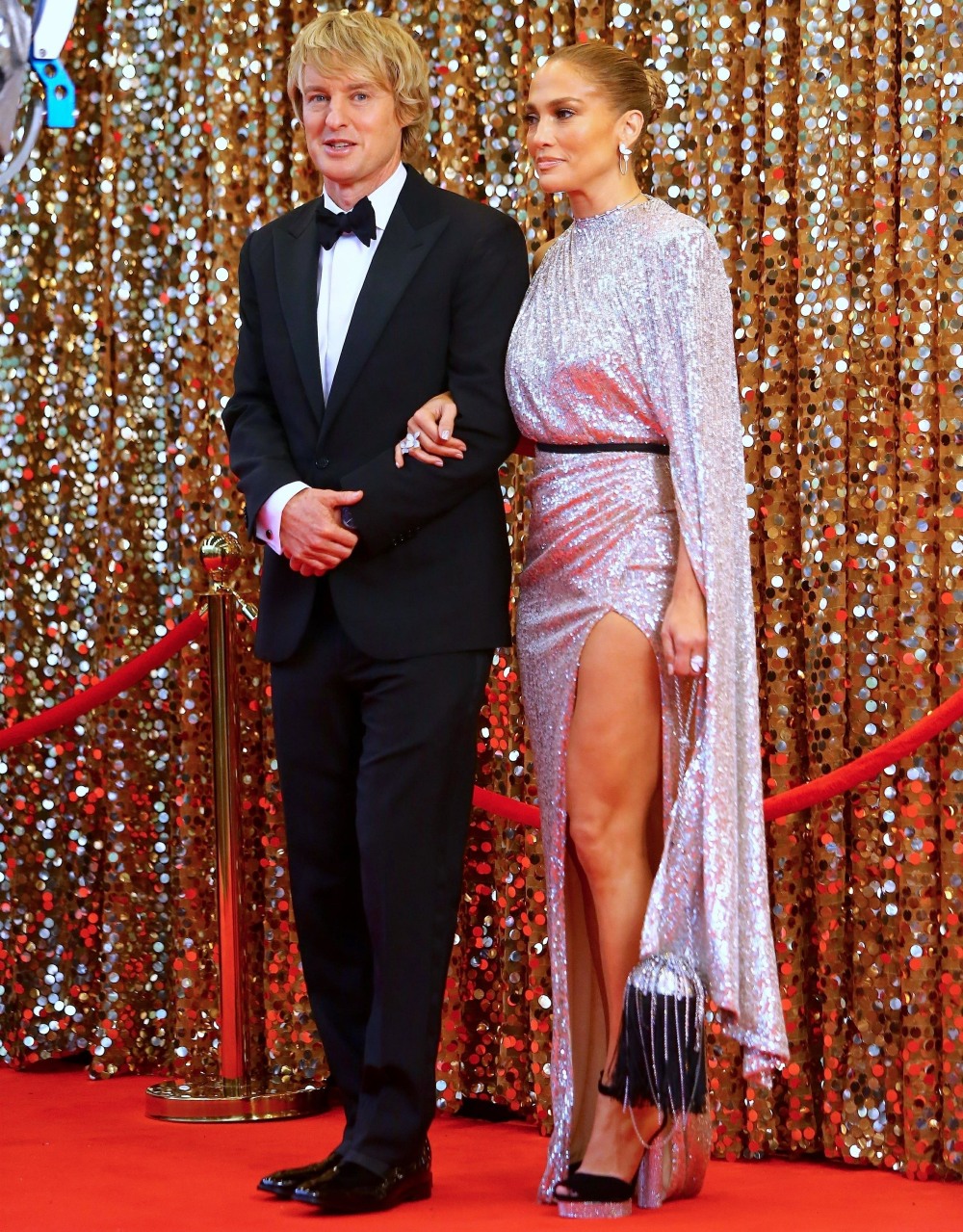