Jennifer Lopez Reveals Who Gave Her The Nickname J.Lo 20 Years After Debuting It

Twenty years after naming her second album ‘J.Lo,’ Jennifer Lopez is sharing who it was that gave her the now iconic nickname.

Jennifer Lopez became one of the first stars to have a combo of her first and last names put together as a nickname that was used professionally. Now she’s sharing how her famed moniker “J.Lo” came to be. The 51-year-old revealed in the upcoming issue of InStyle that it was when she decided to cross over from actress to singer that late rapper Heavy D coined the nickname.

Jennifer had already made a name for herself as an actress with 1997’s star turns in Selena and Anaconda when she began working on her first studio album On The 6, which was released on June 1, 1999. “The name J.Lo came from Heavy D. He used to come by the studio for my first album and would call me Jenny-Lo, Jennifer-Lo, or J.Lo,” she told the publication. 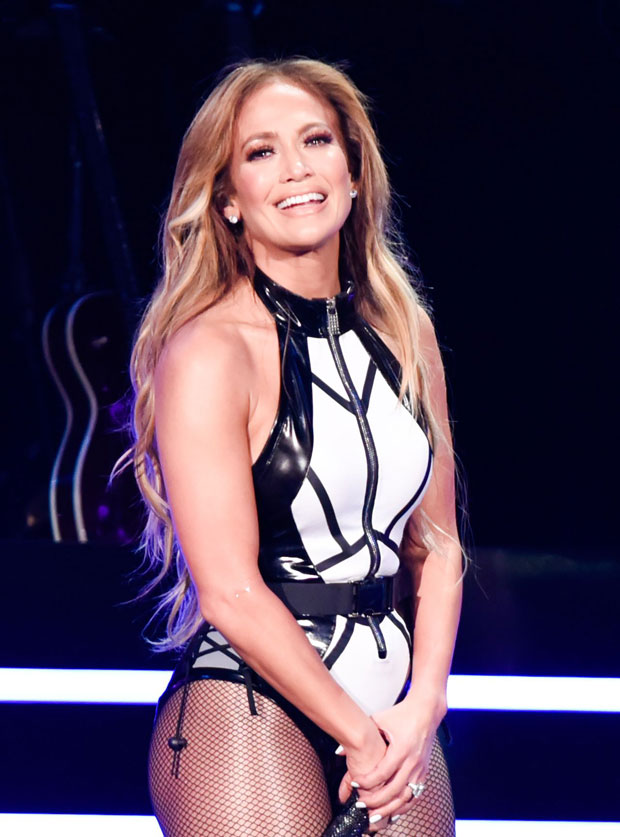 When it came to following up her smash debut LP — which included the hits “Waiting For Tonight” and “If You Had My Love — Jennifer decided to fully lean into the “J.Lo” nickname professionally. “When I was doing my second album (in 2001), I decided to call it J.Lo, and I believe that’s when it really stuck!” she revealed.

Actress Judy Greer — who co-starred with Jennifer in the 2001 rom-com The Wedding Planner — remembers how her nickname was inching close to to what is has become for most of her career.  “Everyone on set was calling her Jen-Lo — there was no J.Lo yet. I’d like to think that it all started there, on a soundstage in Glendale, CA. I am sure it didn’t, but I can pretend I was there at the beginning,” the 45-year-old joked the magazine. 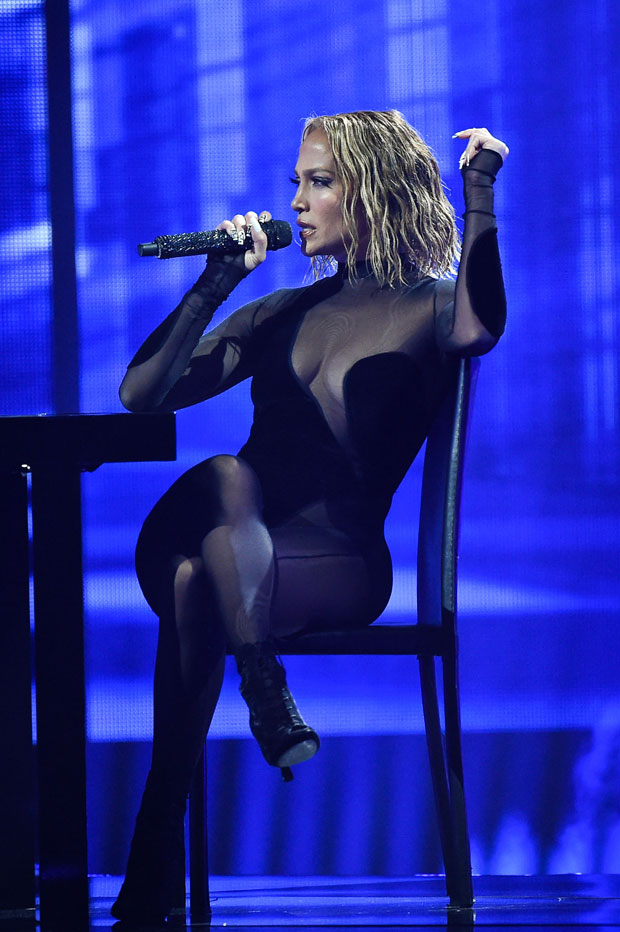 Ever since J.Lo became a pop culture staple,, first and last names that join together perfectly have followed in J.Lo’s path, most noticeably her fiance Alex Rodriguez, 45, who has had the nickname A-Rod since the aughts. Though some celebs like actress Scarlett Johansson does not appreciate her first and last name combo. In 2014, Scarlett told Glamour that she hates being called ScarJo, as “I associate that name with, like, pop stars. It sounds tacky. There’s something insulting about it.”

But not J.Lo! She’s thankful for everything that’s come with her nearly three decade dance, pop music and acting careers, including the nickname. “I love what I do. I’m passionate about it. Every day does not seem like a job to me,” she gushed to InStyle. “I can honestly say I’m living a dream, and I’m grateful every day that I wake up. I have tireless energy for what I do. I have an amazing team who help me both personally and professionally. I really believe the most important thing is to have great people around you.”