Jenny Ryan is a quizzer, singer and one of the six chasers featured on the ITV game show The Chase. In the past, she has also appeared as a contestant on shows such as University Challenge, Mastermind and Only Connect. But is the Bolton quizzer married?

Jenny Ryan, 38, has a win rate of 80 percent throughout the course of her appearance on The Chase, meaning she has one of the best track records on the game show.

However, she recently admitted that each incorrect answer is “upsetting” for her.

She told the Mirror: “Ideally we’d get everything right all the time.

“But the human brain has limitations. It’s upsetting when you get something wrong but we have to immediately forget it.” 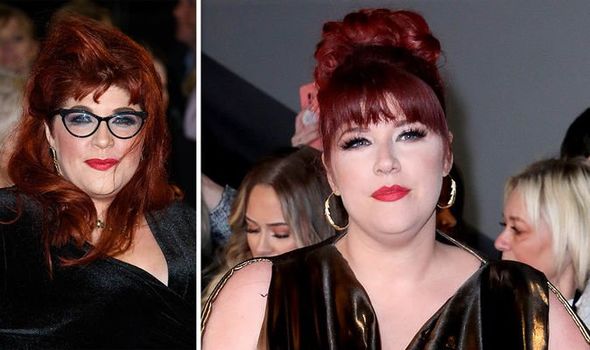 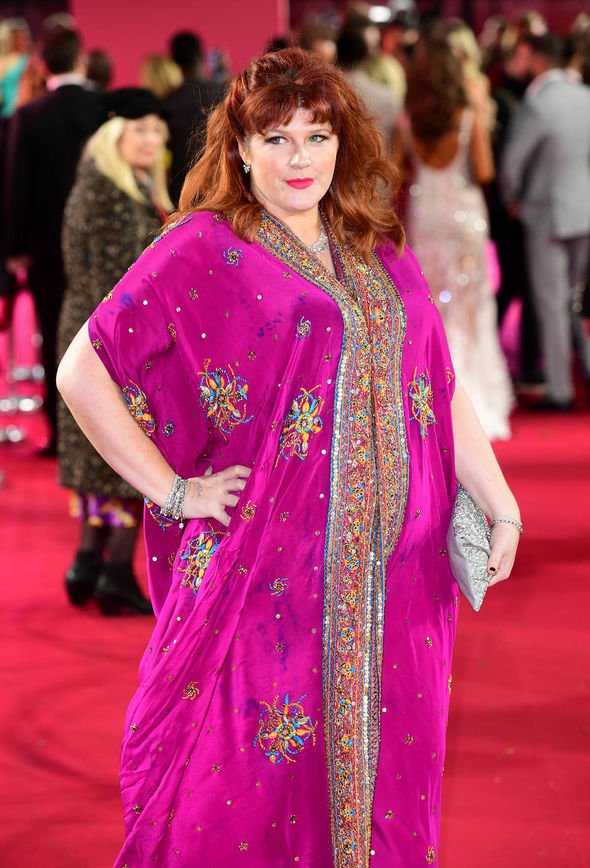 She first appeared on University Challenge as a quiz contestant while attending the University of Leeds.

She found further success as a member of the team The Gamblers on Only Connect, winning the third series of the show.

She has also appeared on Mastermind, Are You an Egghead and Celebrity MasterChef. 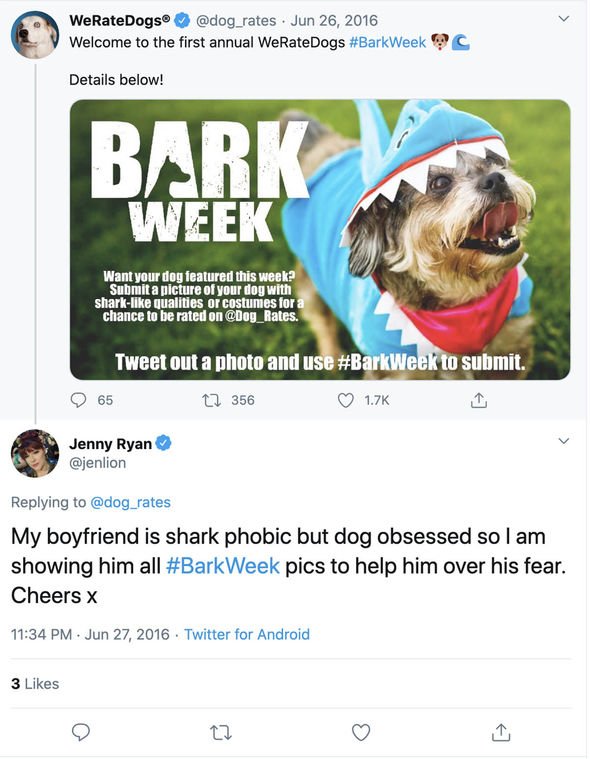 The Vixen has spoken in the past about her mental health but prefers to keep her personal life as private as possible.

But some gleaned insight into her love life in 2016, when she mentioned a boyfriend on Twitter.

On Twitter, the WeRateDogs page tweeted an image of a dog wearing a shark costume which prompted a response from Jenny.

In response, she tweeted: “My boyfriend is shark phobic but dog obsesses so I am showing him all #BarkWeek pics to help him over his fears. Cheers x”.

Since that time, Jenny has made no other public mention about her love life.

However, it is possible she is considering taking the next step or has already done so.

In an Instagram post she shared in November 2019, Jenny was shown to be wearing a ring on her wedding finger, but it is not known if this ring has any bearing on her personal life. 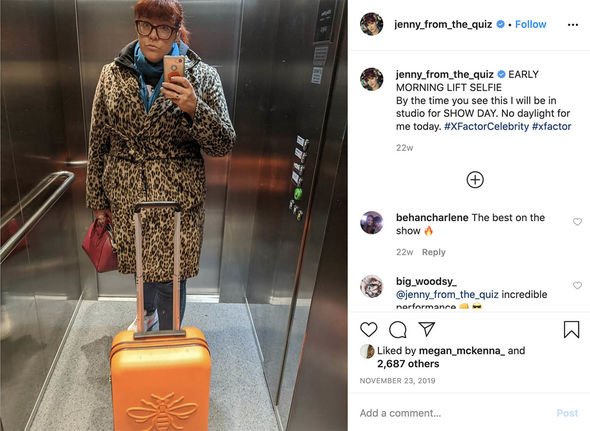 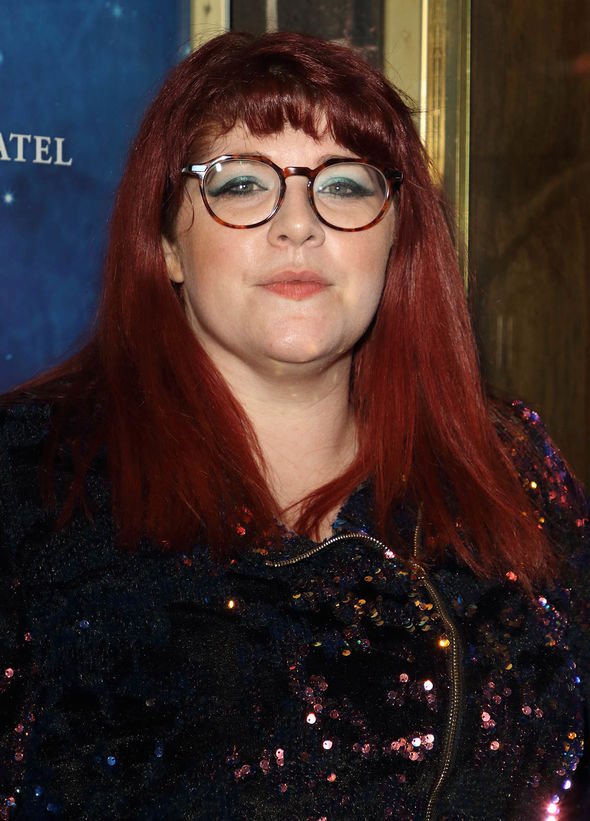 At the beginning of April, Jenny shared a video message where she expressed her sadness about having to cancel her birthday plans.

She said she instead was having a virtual birthday party and hoped her friends would be joining her.

The Vixen added she had purchased herself a birthday cake and said she wished her mother could be there.

Alongside her video, she wrote: “Apart. But never alone. Keep the conversation going with your loved ones. #britaingettalking @itv @wearestv1”.

Tonight, Jenny will return to screens beside her fellow Chasers.

The new version of the show sees the quiz geniuses working together at the same time to catch the contestants.

Jenny told the Mirror: “It’s been fun for the audience to see how we interact.”

“You can see people treading on each other’s toes and saying funny things to amuse the others.

“And we’re used to working against each other, so it’s lovely for us to be a big team.”

Beat the Chasers airs on ITV at 9pm tonight.