Jenny Ryan set the record straight on one point on The Chase by a curious ITV viewer last night. The Vixen star explained why one section of programme was never revealed to those at home.

It would distract from the contestant’s moment of glory

The 38-year-old explained to a Twitter user that it was “a waste of time” after being questioned on the decision.

It comes after the English quizzer took the opportunity to speak out on various elements that make up the show.

Jenny went into detail on several matters in view of her 80,000 followers, including why the Chasers final answer in the one-on-ones is never seen if the player is safe.

A fan asked: “@jenlion why do they never show The Chasers final answer if the contestant that gets through to the final?” 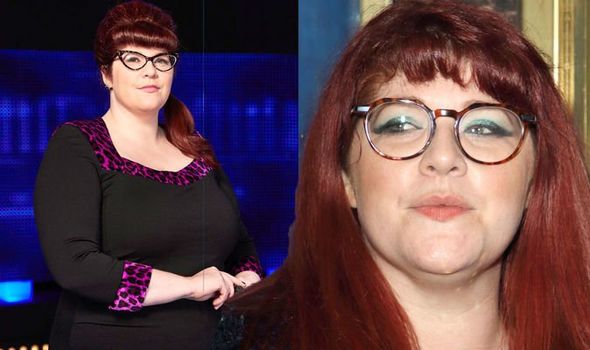 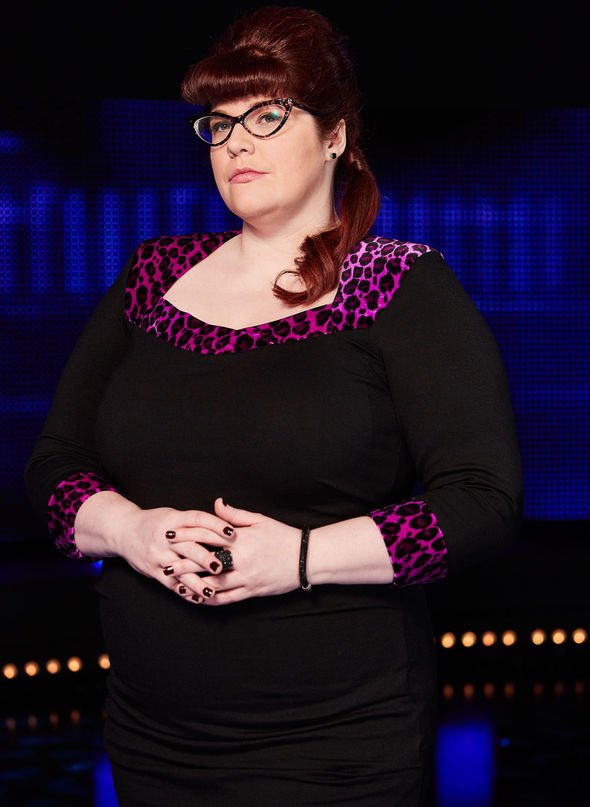 The person in question then pointed out: “I know it doesn’t make a difference to the outcome, but still.”

“I assume because precisely that,” Jenny wrote back. “Makes no difference, so it’s a bit of a waste of time!”

The star claimed it might take away from the person’s success as well as the “flow” of The Chase.

She stated: “It would distract from the contestant’s moment of glory, and mess with the flow of the show.” 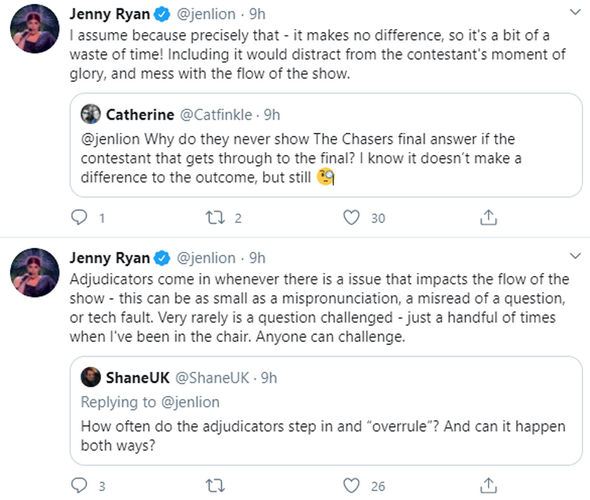 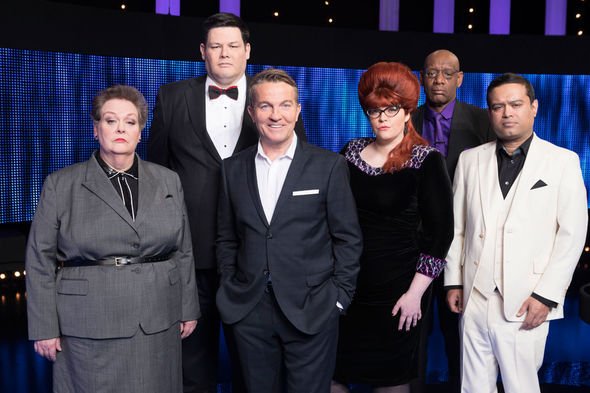 Jenny went on to discuss alternative answers on the programme, which first launched in June 2009.

Referencing a moment on The Chase this week, another fan questioned: “@jenlion what would have happened if they answered speedway? Because that would also be a correct answer.”

“Usually this means it’s not the ‘top’ answer but it’s on the screen,” she said.

Other queries came thick and fast for the ITV favourite on the same matter.

“How often do the adjudicators step in and ‘overrule’? And can it happen both ways?” another person enquired.

Jenny tweeted: “Adjudicators come in whenever there is a issue that impacts the flow of the show – this can be as small as a mispronunciation, a misread of a question, or tech fault.

“Very rarely is a question challenged – just a handful of times when I’ve been in the chair. Anyone can challenge.

“He might have had to quickly read through a few acceptable answers, hence the tiny pause!”

Being pressed on how it works in practise if the answer is not on the list and if the section is “refilmed”.

She added: “Yes, it is always checked and verified before continuing. From time to time there will be a weird or unexpected answer that the question team didn’t predict!

“… Filming is picked up from the point at which it was paused, with Brad starting with whatever decision was reached by the adjudicator then carrying on.”

The Chase Celebrity Special continues today at 6.30pm on ITV.